REDTEA NEWS
Catholic Pro-Life Speaker the Latest Victim of DOJ...
New York Doesn’t Want Good Guys to Stop...
Top FBI Agent Forced Out After Allegations of...
Who Is the Real Threat to Democracy?
A Dozen Federal Agencies Behind the Online Censorship...
Government Is Behind Much of the Social Media...
Hunter Biden’s Laptop Repairman Alleges FBI Tried to...
Can You Trust the FBI Not to Steal...
Is General Milley Guilty of Insubordination?
Raid on Trump’s Home Highlights the Dangers of...
Home Money Major Social Media Sites Ban Cryptocurrency Ads
Money 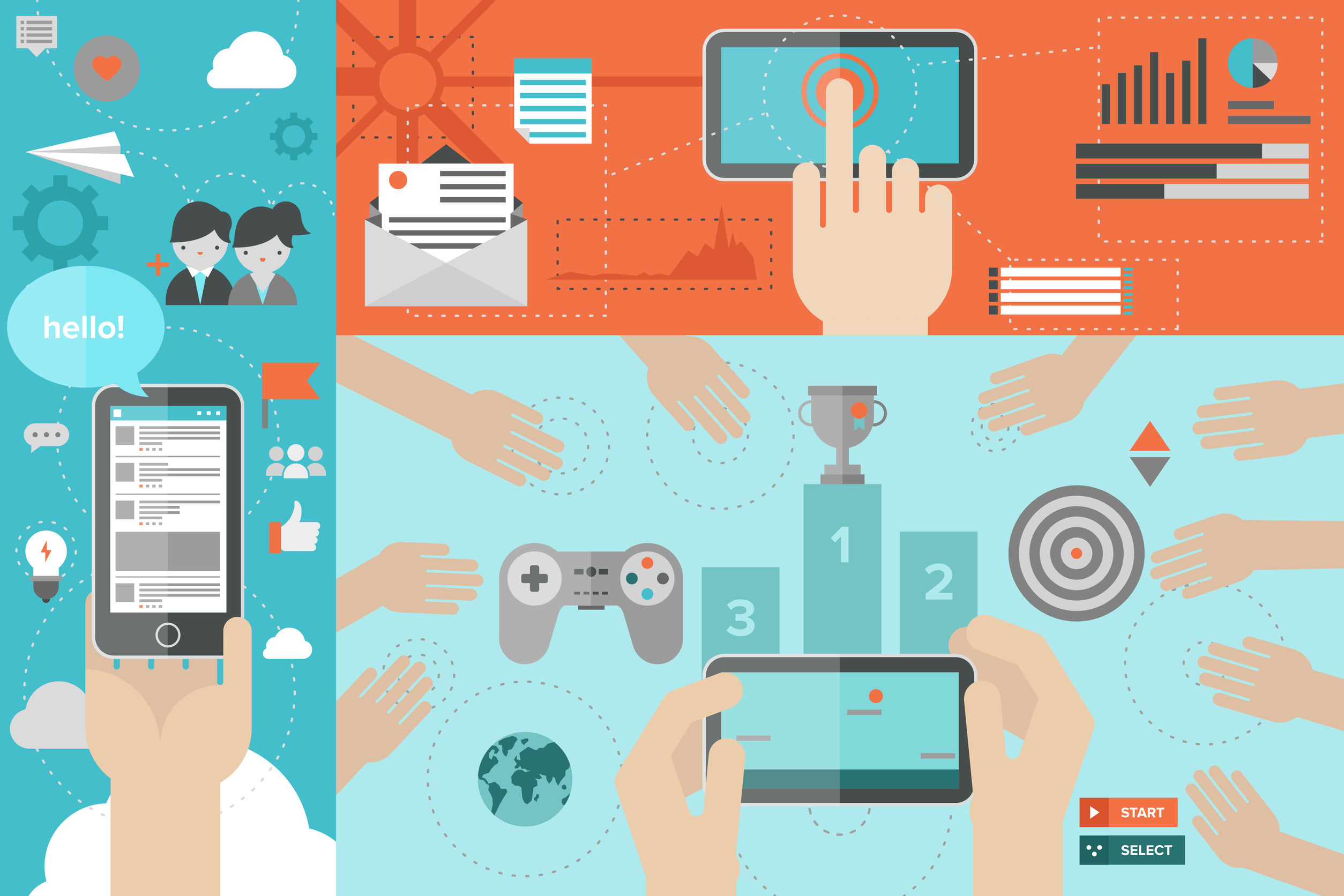 As of last week, Twitter has decided to join Facebook and Google in drafting a policy to ban ads for cryptocurrencies. This move by such prominent online sites comes on the heels of governments starting to demand “greater security” for American consumers who might be lured into dangerous “risks” by the digital currencies. Governments have also been increasingly paranoid about ransomware hackers who use Bitcoin and other digital payment platforms when they make threats, and of the possibility of such currencies undermining their current financial systems. They have also stated concerns over such accounts being “used by bad guys” similar to the legendary Swiss bank account, in order to evade taxes and enable other forms of lawbreaking.

According to the Washington Examiner, the social media companies are not seeking to regulate user content related to digital currencies, but they will be changing advertising and sponsorship rules in reaction to “heightened government scrutiny of cryptocurrency fraud.” In the US, federal legislators, bureaucrats at the Securities and Exchange Commission (SEC), and Federal Reserve officials have started to sound the alarm bells on cryptocurrencies, which are still largely unregulated. But Democratic lawmakers, never wanting to miss a chance to attack on “consumer safety” issues, have started to take notice. The Washington Examiner noted that Representative Brad Sherman (D-CA) has called cryptocurrencies a “crock,” and questioned what “social benefits they provide” to Americans.

A Congressional subcommittee is currently keeping an eye on cryptocurrencies and it is possible that if Republicans lose enough seats in November, there could be a lot more crypto-skeptics in Congress than would be ideal for cryptocurrency companies. CoinDesk reported that Jack Dorsey, CEO and founder of Twitter, has been diligently cracking down on “crypto scammers” on his platform. Dorsey has also recently stated that he believes it won’t be long before Bitcoin will be the world’s “single currency.” Dorsey’s other company, Square, has allowed “for the buying and selling of Bitcoin on its app,” according to Fortune.

Toys R Us, Which Announces Closing Due to “Decrease in Birthrates,” was Planned Parenthood Donor