REDTEA NEWS
Tank Gift to Ukraine Exposes the Sad Reality...
The Government Thinks We’re the Terrorists Now
FBI Admits It Uses CIA and NSA to...
The Medical Industry Continues to Fail Patients
Democrats Are About to Learn That Turnabout Is...
If You Like Your Gas Stove, You Can...
McCarthy’s Woes Are Payback a Long Time Coming
The Response to the Twitter Files Is Telling
Are San Francisco’s Killer Robots the Wave of...
The Genocidal Tendencies of Climate Change Crazies
Home Money MyRA — The Retirement Account for Virtually No One
Money 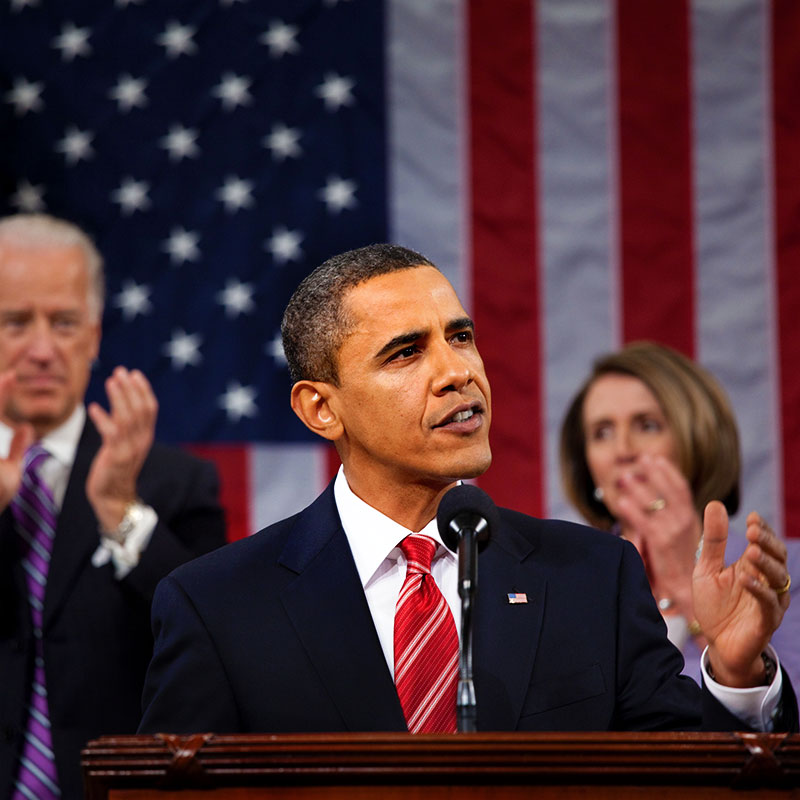 The president’s plan for a new type of retirement account called “MyRA” is unlikely to work, even for the low-income Americans it’s intended to aid. While advertised as offering guaranteed returns, no fees, and tax-free profits, the returns will be low — and the maximum amount of money savers can put in the account tops out at $15,000. On the surface, MyRA seems to combine the worst elements of a Roth IRA with the low returns of a government bond fund meant for federal employees. This is one area where consumers will want to shop around before committing any funds.

The target market for MyRA will be those people already living paycheck-to-paycheck and, if they had any money left over for retirement savings, there are already low-cost options available from the private sector. The self-employed are another group that tends to put off retirement saving; but which plan they choose will depend on their age, and whether they’re a sole proprietor or if they will ever hire employees. Again, the private sector already has options with better returns, that can be started for as little as $500.

The target market for MyRA is those people already living paycheck-to-paycheck, but there are already low-cost options available from the private sector.

The only interesting element to MyRA that I can find is that savers can open an account with $25 and contribute $5 per paycheck. Again, the market for a $25 retirement account is going to be incredibly small — and it’s a waste of money and resources to offer such a meager plan to the working poor, who would be funding it with income that’s already been taxed.

Better Options from the Private Sector

Encouraging people to save for retirement (in a world where company pensions are becoming a relic of history) is a laudable goal, but the private sector has already provided options to get started for those tight on cash. At Scottrade you can open an IRA with as little as $500. For the cost of a $7 online trade, you can direct your retirement money into a market-based ETF or mutual fund, though it should be noted that mutual funds frequently have minimum investments that can be as high as $2,500. With Scottrade you can also direct that the dividends from your self-directed IRA investments be reinvested through a program they call FRIP, and those dividend reinvestments are no-fee trades.

Put $500 into a low-fee S&P 500 index fund and add as little as a $1,000 a year for 30 years, while continually reinvesting the dividends, and you’ll have a fantastic amount of money at retirement. On average the S&P 500 has returned, after inflation, between 6 – 7%. Compound those gains over decades, and you’ll be able to have some actual fun during retirement.

Fear Of The Market

An unfortunate number of Americans are not invested in the stock market, even though the historical performance of the S&P 500 has been quite good for those willing to ride out the down times.

The people who really got burned by the stock market were those people reaching retirement age prior to 2009. It was 2012 before they saw their IRA investments return to pre-recession levels. Millions of retirees took a bath on any money they had to withdraw from their IRAs from late in 2008 to late 2011.

Another group that was hit hard were families that had to tap retirement accounts during the recession to cover COBRA insurance payments and living expenses after a job loss. They not only took a beating on their investments, but suffered a 20% IRS penalty for borrowing against their retirement account.

Both of those groups have a right to be unhappy about their circumstances, but those who pulled their money out of the market in 2009 missed out on one of the greatest recoveries in stock market history. So skip the MyRA, open a self-directed IRA at a discount brokerage, make small regular deposits in market index funds, and leave your money there a long time and reinvest your dividends. Getting rich is not rocket science, and that small effort will be the biggest favor the younger you can do for the older you. 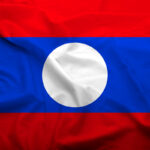 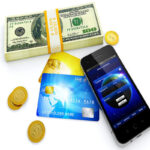