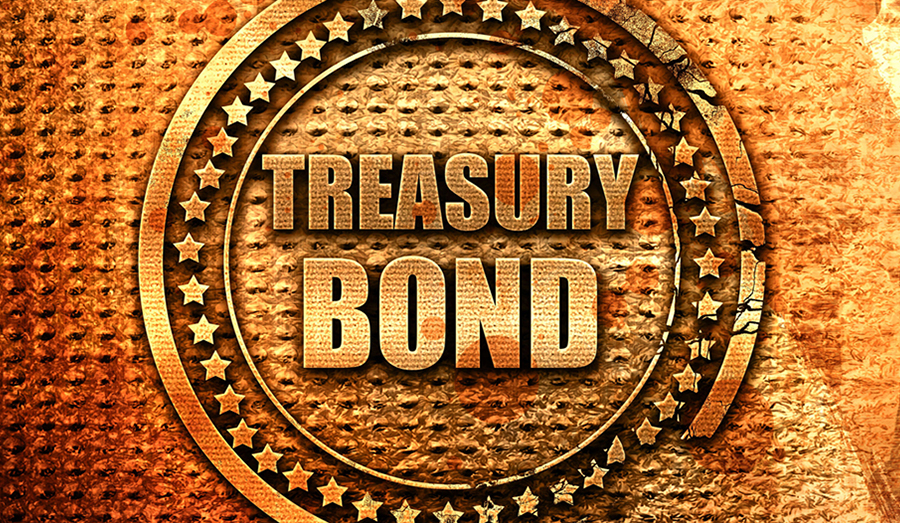 A mysterious bond trader doubled his money after placing an unprecedented bet on the future of Treasury bond prices. The wager, known as a strangle, relied on 10-year Treasury bond yields rising or falling 10 basis points from the level of 2.38 percent.

The wager shocked bond traders for many reasons. First, volatility of Treasury bonds has been very low recently, so swings of that size were not to be expected. Secondly, the trader paid $10 million up front, a sizable sum. Third, the options only lasted for nine days, then they would expire, and no one expected bonds to swing 10 basis points in only nine days. Fourth, if the bet were successful there would be potentially unlimited potential for profit if bonds were to suddenly get volatile. Finally, this trade was possibly the largest strangle option trade ever placed.

As things turned out, the mystery trader was successful, as 10-year Treasury bond yields fell 15 basis points to 2.23 percent. It was estimated that the trader doubled his money, making a nice profit of $10 million. Had bond yields fallen even more, he likely would have made even more money.

The fact that such an aggressive trade was made, however, unnerved many investors. Someone putting that kind of money up front either was someone with a huge amount of money to throw around, since the $10 million could just as easily have been lost, or it was someone who knew in advance how markets would react to various pieces of economic data.

The trade was set to expire the day after the European Central Bank’s monetary policy decision was publicized, leading many to speculate that perhaps the mystery trader had inside information and had been tipped off to what was going to happen. If that were the case, then this trade wasn’t so much a bet as a guaranteed way to make some easy money.

That underscores the nature of modern financial markets, that those who are on the inside, who understand the quirks and intricacies of financial products and who get tidbits of information before everyone else, will always be able to make outsized profits. Individual investors who are just trying to save for their retirement or make a little extra money are fighting for scraps of what’s left over after the big boys make a killing.

As long as you understand that, realize that you’ll never make the same types of profits as professional traders, and invest accordingly, you can still make out pretty well. Just don’t get stars in your eyes and expect to double your money in a matter of days. Even professional bond traders wouldn’t have made a trade quite as drastic as this lone trader. Either he got very lucky or he knew in advance where markets would be heading. Either way, don’t try to emulate his success, it’s a recipe for losing your shirt.