REDTEA NEWS
Was Fauci Fibbing About His Financials?
Political Commissars Are Here And Are Starting Their...
Mormons Pointing to Higher Actual Inflation
Top Scientists Feared COVID Came From Lab All...
Quebec to Start Fining the Unvaccinated
McCarthy Threatens to Strip Democrats of Seats If...
Supreme Court Shows Its Schizophrenia
Beset by Crime Wave, LA Residents Flock to...
The Case of Jan. 6 Gets Curiouser and...
Twitter Continues Censorship Rampage, Bans MTG
Home Money Precious Metals to Invest In: 5-Mark and 2-Mark Coins
Money 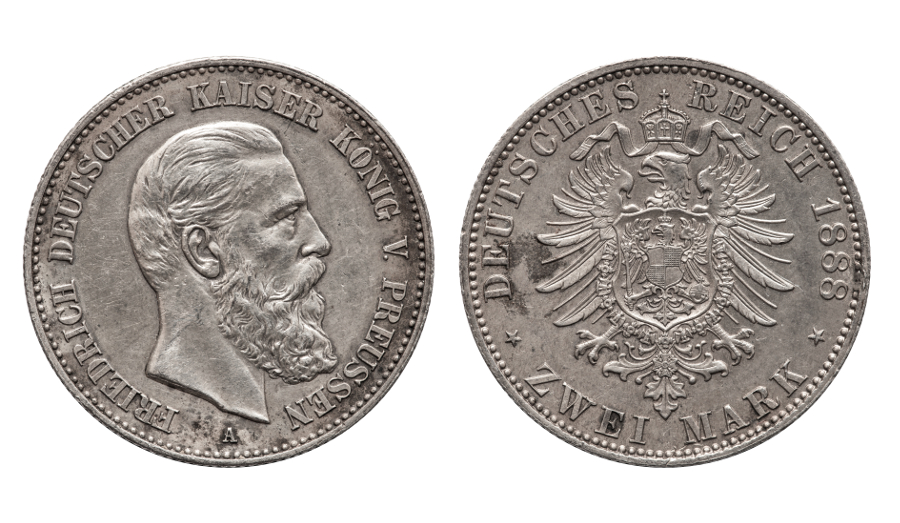 With the creation of the German Empire in 1871, a new monetary system was introduced to the kingdoms, duchies, and principalities that made up the new empire. The old silver-based thaler system was replaced with a gold standard, with the gold mark replacing silver as the monetary unit of account. Silver was relegated to subsidiary coinage, with traditional units of money such as Groschen being replaced with the new decimal-based coins featuring the Mark and Pfennig.

As with the 3-Mark coins, mintages of the 2-Mark and 5-Mark coins varies significantly by state. Older coins tend to be rarer, particularly those issued by short-lived monarchs. Coins issued by larger states such as Bavaria and Prussia are far more commonly seen than those from smaller principalities and city-states. There are many coin collectors who try to collect all the coins from all the states, no small feat given how many were produced for both regular commerce and commemorative purposes.

As with the 3-Mark coins, expect to pay premiums of about 100% on these coins. The higher the condition, the older the coin, and the lower the mintage, the higher the premium you can expect to pay. But as silver may very well appreciate significantly in price over the next few years, investing in these older coins may very well pay off handsomely in the future. 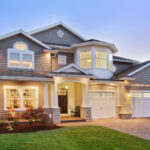 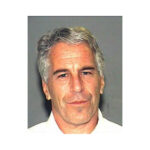