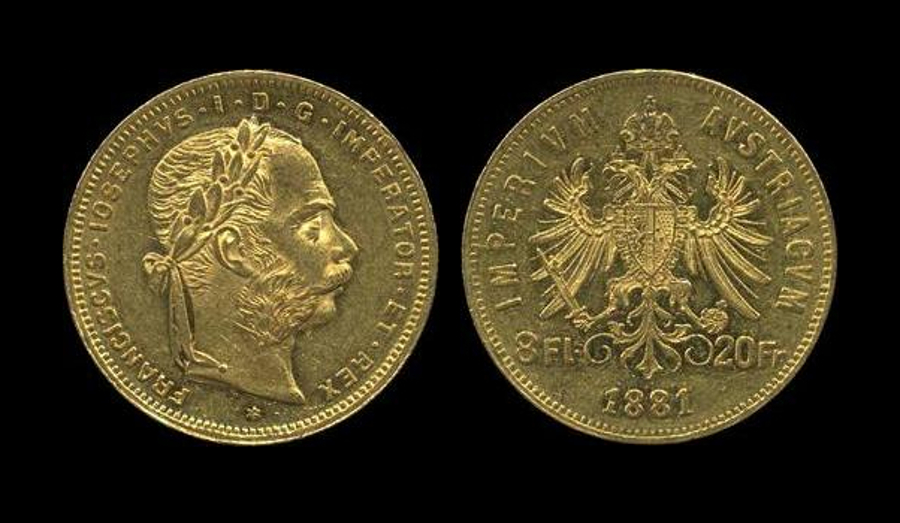 As Austria-Hungary’s neighbors began to adopt the gold standard, the country began to produce gold coinage that could be used in trade with its neighbors, many of whom were members of the Latin Monetary Union. That resulted in the production of Austro-Hungarian 8 florin and 4 florin gold coins, which had a value of 20 and 10 francs respectively.

The term florin derived from the city of Florence in northern Italy, where the first florin coins were produced in the 13th century. Austria-Hungary retained the use of its florin until 1892, when the krone replaced the florin as the main unit of account. And just like the Austrian 100 Corona coins continued to be restruck after they no longer were legal tender, so too were the Austrian 8 and 4 florin coins restruck after 1892.

The original 8 and 4 florin coins enabled trade with LMU countries, as their gold content was identical to the 20 and 10 franc coins of Switzerland, France, Belgium, etc. And as they were restruck after 1892 with the 1892 date, they could still be purchased as “collectible” coins even during the era in which Americans were largely forbidden from purchasing gold. They remain popular bullion coins even today.

Expect to pay premiums of 3-5% on the 8 florin coins and 8-10% on the 4 florin coins, similar premiums to Swiss 20 franc and French and LMU 10 and 20 franc coins. And just like those coins, the Austrian 4 florin and 8 florin coins are not eligible for investment through a gold or precious metals IRA due to their gold content not being high enough. But if you’re looking for a relatively inexpensive source of gold with an interesting historical background, it’s worth looking into investing in Austrian 8 florin and 4 florin gold coins. 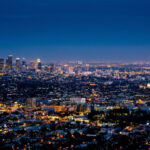 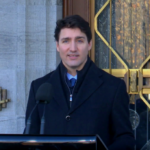