REDTEA NEWS
Raid on Trump’s Home Highlights the Dangers of...
Why Is the Military Facing Recruitment Problems?
Has Zelensky Gone a Step Too Far?
As Gas Prices Remain High, US Sells Oil...
Fauci Thinks Lockdowns Should Have Been Stricter
Good Guy Takes Down Bad Guy, MSM Goes...
DC Homeless Shelters Filling Up With Illegal Immigrants
Inflation Still Rising: Are You Feeling the Pinch?
Japan, Abe, and Gun Control
Don’t Interrupt Your Enemy When He’s Making a...
Home Money Precious Metals to Invest In: Silver Britannia
Money 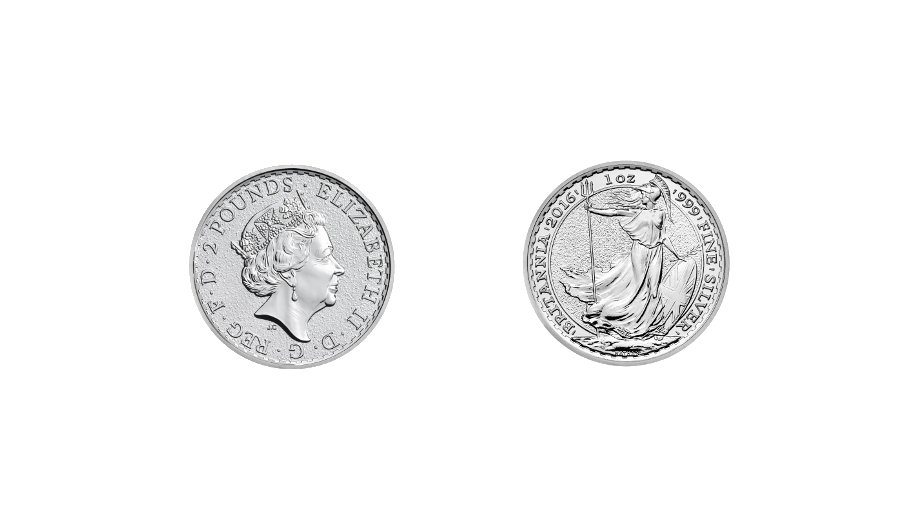 The 1980s saw a slew of new gold and silver coins developed, with one of the most popular coin series, the American Silver Eagle and American Gold Eagle, first produced in 1986. Not to be outdone, the United Kingdom responded in 1987 with the introduction of the Gold Britannia, a bullion coin containing one ounce of fine gold. Its silver counterpart, the Silver Britannia, was not introduced until 1997, but has quickly become a popular bullion and collector coin.

The obverse of the coin features a portrait of Queen Elizabeth II, with the most recent coins featuring the 2015 design by Jody Clark. The reverse features an image of Britannia, a goddess featured on coinage in Britain dating back to the Roman era. Standing strong with her trident, signifying Britain’s naval might, Britannia remains a British cultural icon.

The Silver Britannia coins have a face value of 2 pounds, but the value of their metal content is obviously far greater. Expect to pay premiums of about 10% for the Silver Britannia coins, which is actually a great deal considering that mintage figures on these coins are significantly smaller than other bullion coins such as the American Silver Eagle, Canadian Silver Maple Leaf, or Austrian Silver Philharmonic.

Silver Britannia coins minted from 1997 to 2012 are not eligible for investment through a silver IRA or precious metals IRA, due to their fineness being too low. But Silver Britannias from 2013 onward are eligible for investment through a silver IRA. That allows investors to invest in physical silver coins while using pre-tax dollars. Investors can even roll over existing assets from 401(k) or other retirement accounts into a silver IRA. And just like with a regular IRA, taxes on gains are deferred until investors take a distribution.

If you’re looking for a good source of silver that will remain popular in the future, and that might even have a bit of numismatic appeal too, you would do well to look at the Silver Britannia coins. 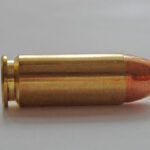 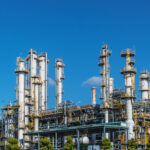