REDTEA NEWS
Tank Gift to Ukraine Exposes the Sad Reality...
The Government Thinks We’re the Terrorists Now
FBI Admits It Uses CIA and NSA to...
Democrats Are About to Learn That Turnabout Is...
If You Like Your Gas Stove, You Can...
McCarthy’s Woes Are Payback a Long Time Coming
The Response to the Twitter Files Is Telling
Are San Francisco’s Killer Robots the Wave of...
The Genocidal Tendencies of Climate Change Crazies
The Siren Song of Being “Moderate”
Home Money Rising Healthcare Premiums Warn of Obamacare Death Spiral
Money 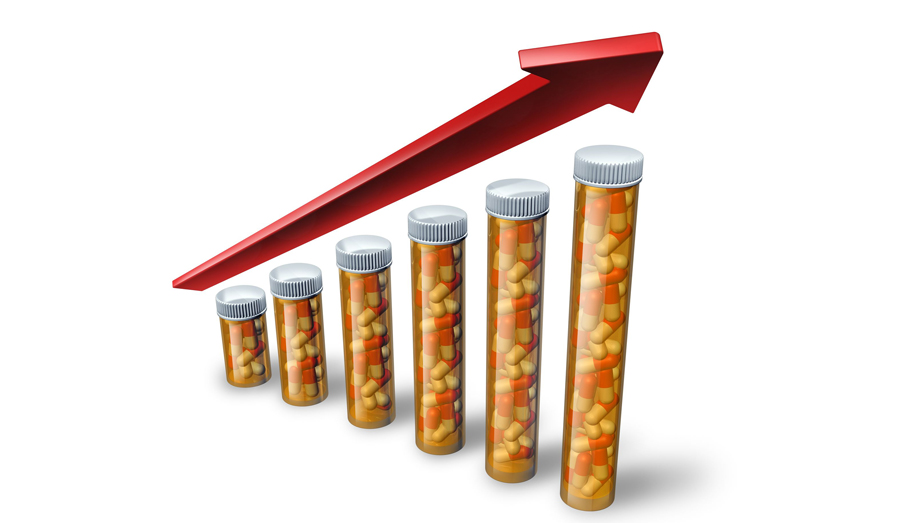 Premiums for health insurance, which have already increased significantly in recent years, are set to see more double-digit increases in 2018. The rise of healthcare premiums isn’t an unforeseen effect of the Affordable Care Act. The law required healthcare insurers to accept anyone who applied for health insurance, with age as the only variable affecting rates. Even then, rates for older people were capped at only three times what younger people pay. Given how much more healthcare is consumed by old people than younger people, that wouldn’t have allowed insurers to cover the cost of coverage, so young people’s rates had to be hiked as a result.

The Young and Healthy Subsidize the Old and Sick

In 2018, those premiums are set to increase again. In some states, certain plans may increase anywhere from 12% to 182%. CareFirst in the Washington, DC area is asking for an average increase of 52% in Maryland, 35% in northern Virginia, and 29% in Washington, DC.

Some insurers are stating that those increases are due to uncertainty about the future of certain portions of Obamacare. The individual mandate, for instance, requires everyone to purchase health insurance. That forces younger, healthier people who otherwise might elect not to have health insurance into the marketplace, helping to subsidize the cost of older and sicker patients. Getting rid of that mandate, as some legislative proposals have suggested, would mean less money flowing to health insurers, a higher cost of treatment, and therefore higher premiums.

But consumers can’t continue to pay huge healthcare premium increases forever. Neither can businesses who provide healthcare continue to shell out enormous increases for employees and their families. Eventually, something will have to give. So far the cost increases have led insurers to pull out of marketplaces. Eventually, it may be that consumers will elect to drop their insurance coverage because they can’t afford it, and employers will scale back on the coverage they offer.

The system is clearly coming apart at the seams. Once healthy people start pulling out of the system, there will be no way for insurers to recoup the costs for their sicker patients other than stratospheric rate increases for those who remain, further incentivizing more people to leave. Inevitably there will be companies that pop up to provide health services (not insurance-based) to the healthy who have pulled out of the system. The Obamacare death spiral will continue to spiral out of control, until we’re right back to where we started, with the young and healthy able to buy health care they can afford, while the old, sick, and poor are left with nothing.