REDTEA NEWS
The Real Purpose of the Second Amendment
Why Gasoline Prices May Never Come Down
Are We in Civil War Already?
The Narrative Is So Transparent It’s Laughable
Another Pro-Life Pregnancy Center Firebombed
Attempt on Kavanaugh’s Life Shows the Danger the...
Inflation Causing Americans to Change Spending Habits
American Gun Owners Are the Last Line of...
Democrats Still Don’t Understand Guns or Gun Owners
Ask the Wrong Questions And You’ll Get the...
Home Money Shocker! Personal Debt Tops $12 Trillion
Money 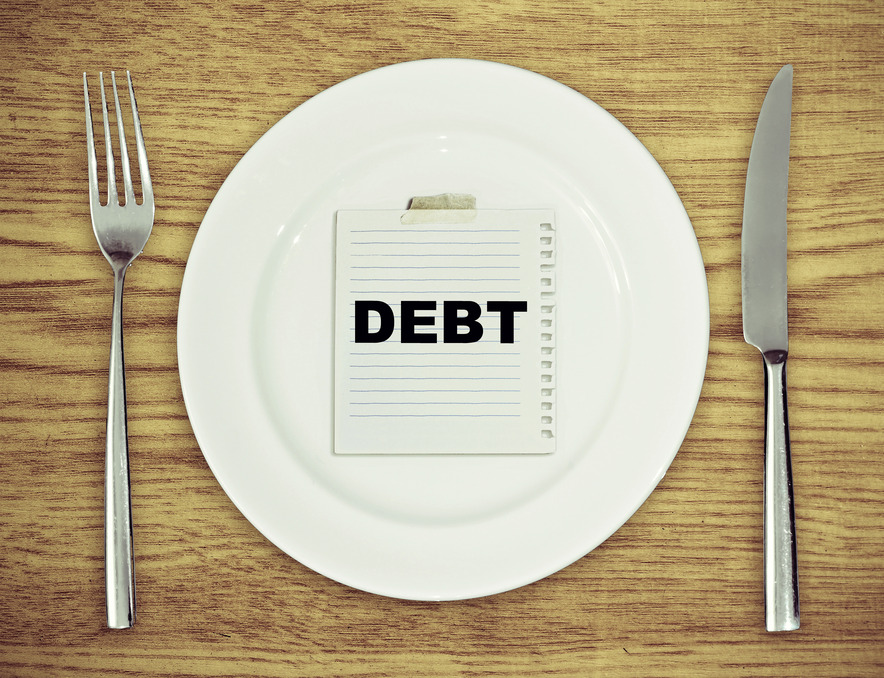 Americans are in debt. Between credit cards, a mortgage, student loans and financing cars Americans have racked up over $12 trillion dollars in debt. To give you an idea of the size of that number, that figure is roughly seventy percent of the GDP of the entire U.S. economy. That is a staggering amount of debt and the last time Americans owed that much money was in 2008 and we all remember how that turned out.

We’ve been talking about why the U.S. economy is experiencing sluggish growth and debt is certainly one of the factors. High enough debt mimics the effect of unemployment. That’s because the U.S. is a consumer economy and when consumers are spending a large percentage of their income on debt service, that’s a huge drag on the economy.

In the latest report, student loan and mortgage debt both shrank during the last quarter but those declines were more than offset by increases in vehicle loan and credit card debt. Even though mortgage debt was down slightly, the U.S. as a whole still clocked nearly a half-trillion in new mortgages.

Debt related to vehicles increased three percent in just one quarter. Like the housing industry, low interest rates are not always the consumer’s friend. The easy availability of cheap money means consumers can afford higher payments so manufacturers are incentivized to build more expensive cars. The amount of outstanding debt related to cars nationwide is $1.1 trillion dollars.

When you start looking at the numbers the amount of debt can be truly staggering. Mortgage debt still stands at an eye-popping $8.36 trillion dollars. The good news is that second mortgage debt is down to under a half-trillion.

With the latest quarterly increase, overall household debt is just three percent below its peak in 2008. The number that should be a concern is that debt has risen ten percent just since 2013, with the largest increases being charged up on credit cards.

The one glimmer of good news in that sea of debt is that the healthy jobs market is making it easier for Americans to stay current. Just under five percent of debt was in some stage of delinquency. That’s down from just over five percent last year, which is a huge swing.

With more Americans financing more purchases and paying more for houses and cars, it’s threatening to turn the U.S. economy into something resembling Japan’s lost decade. Even though the housing and automotive sectors are doing well, consumers are spending more of their income on shelter and transportation, reducing the amount of money left over for discretionary spending. To make up for having less leftover cash consumers are charging more on credit cards.

We are a debt dependent nation and we’ve already had a sample of what happens when the credit markets collapse. Once again Americans are in debt and the financial landscape is looking like 2008 all over again. 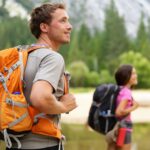 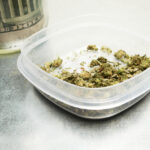