REDTEA NEWS
Democrats Don’t Care How Much You Suffer
The Real Purpose of the Second Amendment
Why Gasoline Prices May Never Come Down
Are We in Civil War Already?
The Narrative Is So Transparent It’s Laughable
Another Pro-Life Pregnancy Center Firebombed
Attempt on Kavanaugh’s Life Shows the Danger the...
Inflation Causing Americans to Change Spending Habits
American Gun Owners Are the Last Line of...
Democrats Still Don’t Understand Guns or Gun Owners
Home Money Sky High Rents Are Making People Do Crazy Things
Money 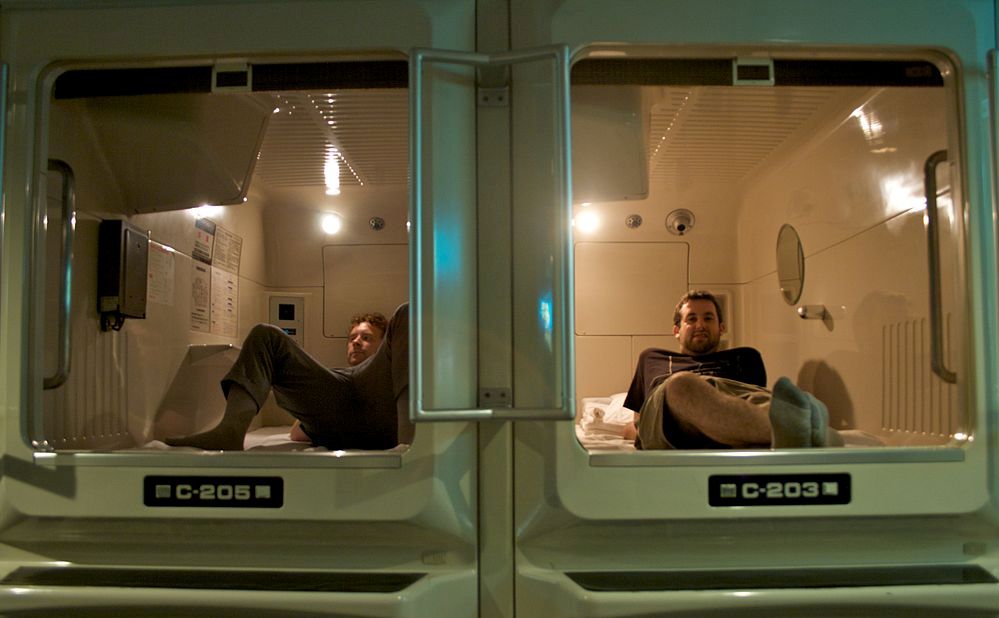 One interesting theory suggests the great American split isn’t so much between liberal and conservative as it is between rural and urban. One trend that may be accelerating that divide is the fact that young people want to live near where the jobs of today are, and those jobs are in town. That’s pushing up housing costs in urban and near suburban areas to insane new highs.

The good news is the pace of increases started to level off this year. The bad news is the price setpoint is “insanity”, and housing costs are a major component of inflation. The high cost of keeping a roof over one’s head is driving people to consider what were once thought crazy ideas.

Probably the most extreme examples of opting out of the high cost of housing are vandwellers. It might surprise you to find out just how many people are living in vans or using them as kind of an attached bedroom at a friend’s house. There is even a Reddit community of people living in vans and converted light trucks. Living in vans is getting harder to do in America’s largest and most popular cities and the lifestyle is not without risk. But the advantage is cost, with people living in a van spending a fraction of the money of even a small apartment.

Tiny houses are a step up from van living. These are small houses that range from 80 square feet up to around 200 built on a towable trailer. Since tiny houses run afoul of minimum square footage requirements, it can be a problem finding somewhere to locate them. Many are paying a small amount of rent to park their tiny house in someone’s back yard and claim that it’s an office or den to get around zoning regulations. Sometimes a tiny house can pass itself off as a cabin in rural areas, but then you’re a long way from town.

Some apartment developers have gotten permission to build tiny 200 to 300 square foot apartments in cities like Seattle. While it seems crazy to spend $1,000 a month for 300 square foot apartment, it beats paying $2,500 a month for a regular size apartment in the same neighborhood. The same trend is catching on with hotel rooms, with micro hotel rooms going for a fraction of a regular size room. So far there are no Japanese-style capsule hotels but one can imagine that it’s only a matter of time.

Coliving may be the least crazy idea among new housing trends. Imagine a group of people living and working together under the same roof. Your rent and utility costs come right out of your paycheck. This arrangement is more common in tech fields and video game teams have long lived and worked under the same roof. Not all coliving arrangements involve working for the same company, some have evolved with work-at-home professionals in different fields sharing a living space.

This is fairly common in agricultural regions. In Tennessee it wasn’t unusual for some of the local cotton farms to have housing available as part of signing on to work for the season. While less common in cities, there are jobs like pet-sitting, child care, elder care and housesitting that offer both a small amount of money and a place to live. Sometimes you can negotiate to trade a certain number of work hours for a place to live.

As construction of smaller housing options improves, hopefully cities and urban planning boards will catch on that the workforce of tomorrow needs somewhere to live. 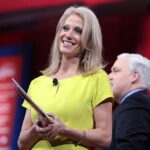 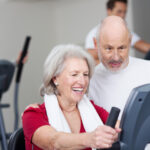