REDTEA NEWS
Tank Gift to Ukraine Exposes the Sad Reality...
The Government Thinks We’re the Terrorists Now
FBI Admits It Uses CIA and NSA to...
The Medical Industry Continues to Fail Patients
Democrats Are About to Learn That Turnabout Is...
If You Like Your Gas Stove, You Can...
McCarthy’s Woes Are Payback a Long Time Coming
The Response to the Twitter Files Is Telling
Are San Francisco’s Killer Robots the Wave of...
The Genocidal Tendencies of Climate Change Crazies
Home Money The Illusion of Job Security — 5 Weird Ways to Avoid Getting Laid Off
Money 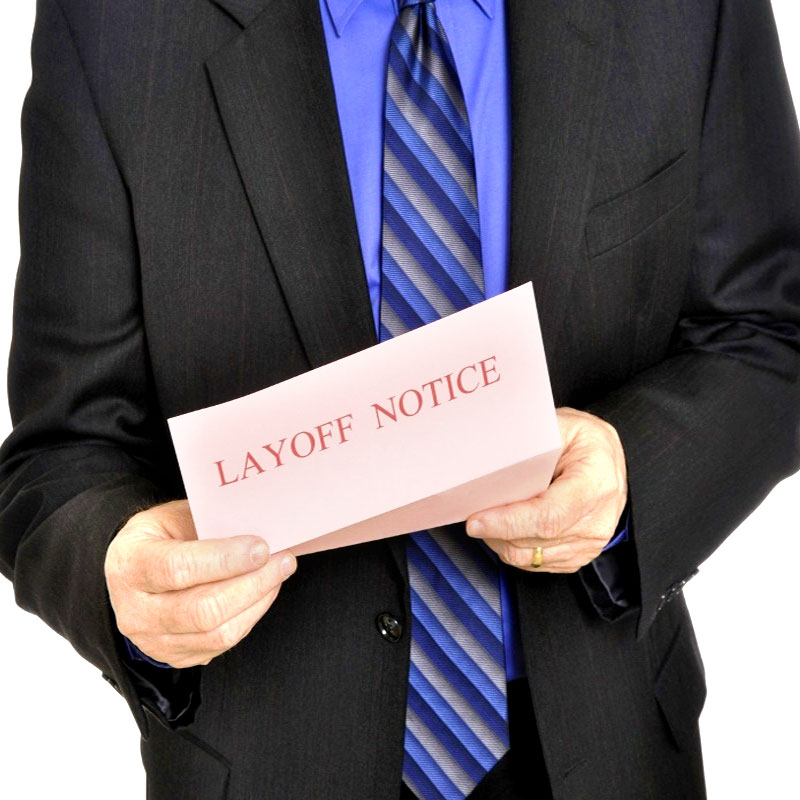 Everyday millions of Americans head off to work with the illusion that they’ll still have a job at the end of the day. In fairness, the odds are in their favor — but the new reality of the modern working world, driven home to an entire generation by the last recession, is that job security is an illusion.

Young people hear stories about how grandpa worked for the same company for 30 years and retired with a pension. This seems as quaint and old fashioned today as getting around by horse and buggy. While pensions are a thing of the past, and “at will” employment has replaced anything resembling job security, there is a lot you can do to narrow your chances of a layoff — and bounce back faster if you do.

Specialize In an In-Demand Field

Some fields are more recession-proof than others. The medical sciences come to mind — it’s seldom you ever meet an unemployed nurse under 50. The reason is simple; people have no control over when they get sick.

If the medical field isn’t for you, there are other career fields that provide for demand, even when pink slips are going out, such as energy. No matter how many people a company might layoff, they still need to keep the lights on. Power engineers, linemen, and electricians rarely see layoffs, despite the fact that smart meters have eliminated meter reader jobs. Specialty welders almost always have a job, as do HVAC repair people. If you can fix the essential services companies rely upon to stay in business, you’ll stay in business.

Get an Employment Contract

If you’re one of those in-demand people in any industry, routinely courted by other companies to come to work for them, consider asking potential employers for an employment contract. Almost any of the rights you’ve lost by legislation over the last 30 years can be restored by contract. Minimum employment terms, salary & bonuses, and dispute resolution are all fair game for employment contracts. The last employment contract I had left me layoff-proof for three years. It’s a very liberating feeling.

I know many young people working two and three jobs to make ends meet. What is the point of working two dead-end jobs? Instead of putting that time into a career that’s going nowhere and provides no job security, put that time into developing a sideline business with some growth potential. The best part about developing a sideline business is being able to choose a career field that aligns with your interests.

The majority of people will choose to stay in some type of day job instead of developing their own business. If you’re going to do that, then networking is how you stay alive. The more connected you are, both inside your company and in your career field, the less likely you are to get laid off or be out of work very long if you are.

Some people think networking involves a collection of business contacts in LinkedIn and Facebook, but social media lacks the intimacy of face-to-face conversations. The real masters of networking understand that there’s no substitute for pressing the flesh in meatspace.

Anyone who has worked a C-level job understands the focus on numbers. In the executive offices, one lives and dies by quarterly numbers, and people are obsessed with spreadsheets. In most cases, compensation and bonuses are both tied to quarterly performance. Those who can see their jobs in those terms, who can communicate to the higher ups with clear, verifiable metrics, will be speaking a language the executive offices understand. The people who are last to go in any organization are those who can clearly and consistently demonstrate their value to the company.

While it’s true that the old days of employment security are gone, you’re also confronted with a business climate of nearly unlimited potential. For those who understand how the system works, layoffs can remain a distant fear during your entire working career. 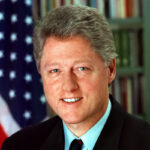 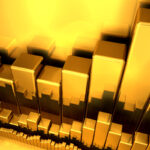