REDTEA NEWS
FBI Whistleblowers Coming Out of the Woodwork
Are You in a Government Database? Probably So
Leftist Tolerance on Display in Wake of Roe...
China Demands Censorship of US Landmarks in Movies
Biden Administration Clueless About Border Fiasco
The Left’s Meltdown Over Roe v. Wade
The Left’s Censorship Campaign Is Backfiring
US Government Creating Its Own Ministry of Truth
Mainstream Media Has Dropped Any Pretense of Objectivity
Was Wuhan Lab Allowed to Destroy Secret Files?
Home Breaking News The Reason the Redskins Are the Worst Team in the NFL Today? Blame the Federal Reserve
Breaking NewsMoney

The Reason the Redskins Are the Worst Team in the NFL Today? Blame the Federal Reserve 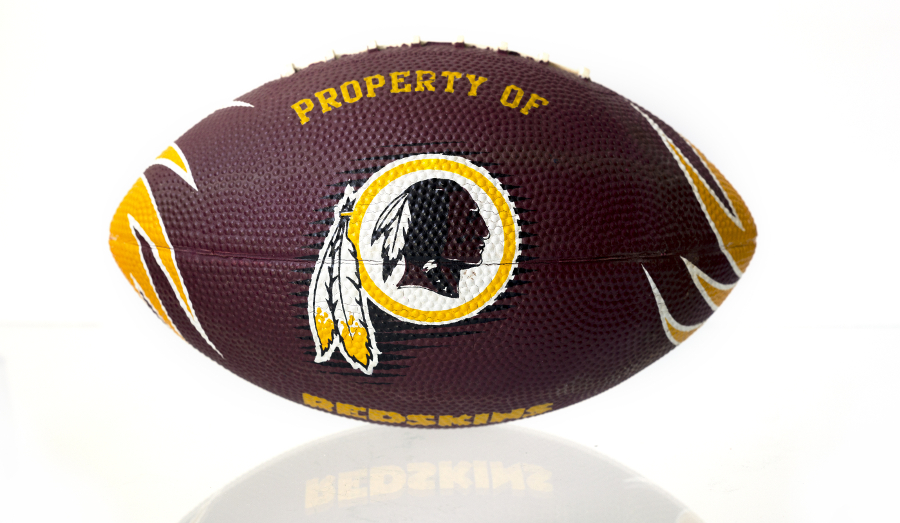 Some professional sports teams are just perennial cellar dwellers, unable to get their acts together no matter what. Others are dynasties that seem to turn everything they touch to gold. And others have storied histories but fall into mediocrity through years of mismanagement.

Into that last category fall the Washington Redskins, one of the most storied franchises in NFL history and once one of the most popular and most valuable sports brands in history. But since their last Super Bowl win in 1992, the ‘Skins have made it to the NFL playoffs only five times.

The team’s long malaise is blamed on owner Dan Snyder, who purchased the team in 1999, although the team was already facing difficulties through much of the 1990s. But why was Snyder able to purchase the team? Let’s dig deeper to find out.

Like many successful people, Dan Snyder happened to be in the right place at the right time. His marketing and communications firm, Snyder Communications, became the target of a takeover attempt right at the height of the dotcom bubble, when mergers and acquisitions were at their peak and markets were incredibly frothy. The sale of the company for over $2 billion left Snyder with hundreds of millions of dollars that he used to help finance his purchase of the Redskins.

The reason for that frothy market was the Federal Reserve’s monetary policy, which stimulated the massive tech bubble that exploded so spectacularly at the turn of the century. Had Snyder decided to sell his company a year or two later, it’s doubtful that he would have received anywhere near the same price for it. He happened to get lucky that Jack Kent Cooke died when he did, right at the height of the tech bubble, so that he was able to sell his firm and get enough money to buy the Redskins.

Of course, that also meant that Snyder paid an exorbitant amount of money for the Redskins, and the need to pay off the debt incurred in that purchase has resulted in a number of moves that aim to maximize short-term revenue, which have in turn alienated long-time fans. But had it never been for the Federal Reserve’s creation of the tech bubble, Snyder never would have been in position to purchase the team anyway. That just goes to show that the effects of loose monetary policy have strong and wide-ranging effects that go beyond just the macro level of the economy. 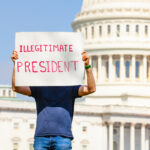 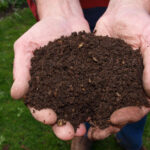 4 Ways to Start Improving Your Soil for Better Harvests