REDTEA NEWS
Was Fauci Fibbing About His Financials?
Political Commissars Are Here And Are Starting Their...
Mormons Pointing to Higher Actual Inflation
Top Scientists Feared COVID Came From Lab All...
Quebec to Start Fining the Unvaccinated
McCarthy Threatens to Strip Democrats of Seats If...
Supreme Court Shows Its Schizophrenia
Beset by Crime Wave, LA Residents Flock to...
The Case of Jan. 6 Gets Curiouser and...
Twitter Continues Censorship Rampage, Bans MTG
Home Money The Truth About “Trickle-Down” Economics
Money 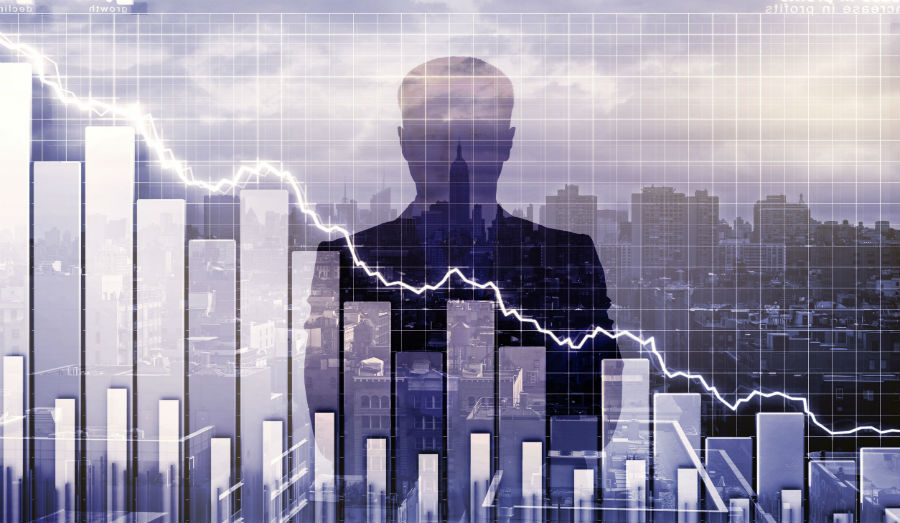 Although tax reform is now a done deal, or a fait accompli, depending on your perspective, that’s not keeping fans of tax-and-spend government from decrying what they characterize as “trickle-down” economics. Often derided as a straw man concocted by opponents of tax cuts, “trickle-down” economics is “an economic theory that advocates reducing taxes on businesses and the wealthy in society as a means to stimulate business investment in the short term and benefit society at large in the long term,” as Wikipedia defines it.

Whether the tax reform bill that President Trump recently signed into law meets that definition is one thing. However, the critics of trickle-down economics routinely overlook its biggest practitioners: central banks, most notably the US Federal Reserve.

In the US, the Fed regularly perpetrates trickle-down economics through practices such as artificially suppressing interest rates, and in the wake of the Great Depression 2.0, through its quantitative easing (QE) programs, which involved purchasing massive amounts of Fannie Mae and Freddie Mac mortgage-backed securities.

The goal of both practices has been to create or stimulate what’s known as a “wealth effect.” Through its suppression of interest rates, the Fed’s intent is to inflate stock market valuations so investors will feel good about their overall financial condition and thereby be encouraged to spend that extra paper wealth.

Through its QE programs, the Fed’s goal is to inflate home price valuations so that people who own a home will similarly feel wealthier and thereby use their property as an ATM by taking out a home equity line of credit so they can go out and spend that extra paper wealth.

So one would think enemies of trickle-down economics would express similar outrage over this wealth effect engineered by the Fed. But instead, they refuse to “compromise the Fed’s independence” and “politicize monetary policy.”