REDTEA NEWS
Tank Gift to Ukraine Exposes the Sad Reality...
The Government Thinks We’re the Terrorists Now
FBI Admits It Uses CIA and NSA to...
The Medical Industry Continues to Fail Patients
Democrats Are About to Learn That Turnabout Is...
If You Like Your Gas Stove, You Can...
McCarthy’s Woes Are Payback a Long Time Coming
The Response to the Twitter Files Is Telling
Are San Francisco’s Killer Robots the Wave of...
The Genocidal Tendencies of Climate Change Crazies
Home Money Trump’s Capital Gains Tax Plan: Common Sense Reform Yet Derided by Liberals for “Helping the Rich”
Money 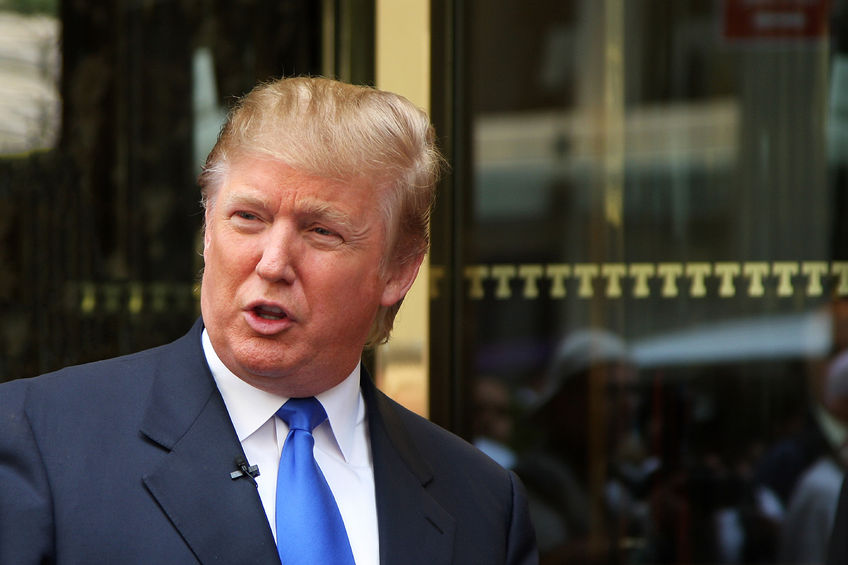 President Trump has a new proposal to further reduce the tax burden on American taxpayers, but it’s being derided by liberals because it “helps the rich.” Trump is proposing to allow investors to index their assets to inflation, which would reduce their capital gains tax burden, and justifiably so. But because most capital gains taxes are paid by those who are more well-to-do, opponents of the plan are trying to argue that it disproportionately helps the rich.

Right now the value of assets isn’t indexed to inflation, so if you bought a house 30 years ago for $100,000 and sold it today for $400,000, the government would claim that you have a gain of $300,000. But because of inflation, that gain is overinflated. According to the government’s inflation figures, that $100,000 house should be worth the equivalent of $217,800 today, thus you only have a real gain of $182,200. The longer you hold an asset, therefore, the lower your actual tax burden would be when you sell it. That reduction in tax burden would help to stimulate savings and investment.

That’s only fair, since the additional $117,800 of “gain” that the government would otherwise tax you on isn’t really a gain. It’s the result of the Federal Reserve System’s money creation that increases the money supply. That results in an increase in prices, what economists today describe as inflation, and what previous generations of economists termed price inflation. In essence, by not indexing assets to inflation, taxpayers are forced to pay more in taxes than they should, just because the government is driving prices upward through its monkeying around in the monetary system.

The fact that 97.5% of the benefit of this asset indexing will benefit the top 10% of income earners is irrelevant, it’s a matter of justice and fairness. Forcing taxpayers to pay more just because the government messes things up is just plain wrong. The real question is whether the Trump administration has the power to make this tax change unilaterally.

The administration claims that it does, but previous administrations have thought otherwise. If Trump tries to force it through, it could spur a lawsuit or set up a showdown with Congress. Still, the thought it right, so let’s hope the administration is able to put it into action one way or another.

If Republicans Keep House Majority, Speaker Race Could Come Down to Scalise and Jordan