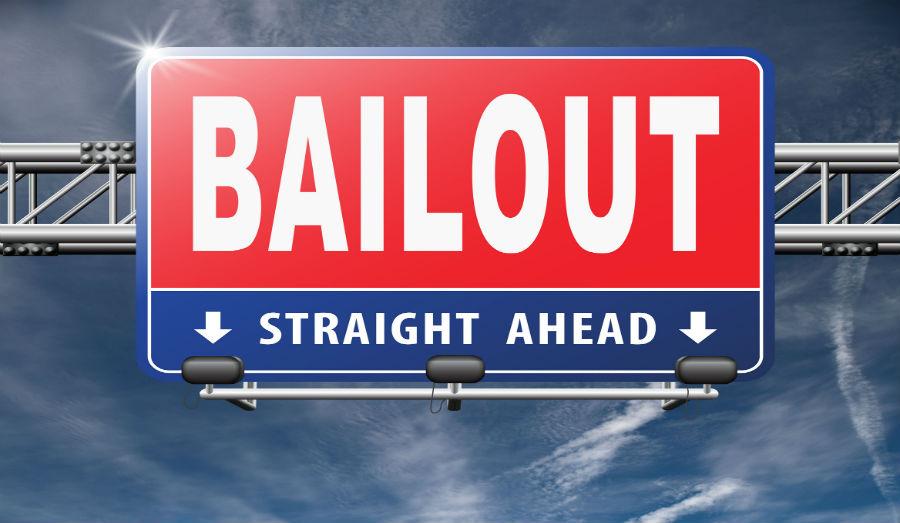 Opponents of free enterprise, of unhampered laissez-faire capitalism, argue that without government intervention and involvement in the economy, businesses will be free to run amok, to exploit consumers, and to profit at the expense of others.

A perfect example of this is the narrative that has been crafted by progressive and other anti-capitalist politicians, that the 2008 housing bubble and ensuing financial crisis was purely a manifestation of the free market running its course and corporations being greedy. And yet these same politicians chose to bail out and protect these corporate and banking interests that supposedly caused the whole mess to begin with.

Free market philosophy abhors and rejects any sort of bailout, corporate protection, or preferential subsidy. Had it been left to the free market, the banks that ended up acting irresponsibly and getting themselves in trouble would’ve received no help and would have been left to fail. Yes, this would have resulted in a painful recession in the short term, but bailing out those failing institutions didn’t save us from recession, it only delayed the inevitable and magnified the problems. By giving in to bailouts, we’ve further entrenched and enlarged the already big banks, we’ve rewarded their unethical behavior, incentivized further unethical behavior, and created a more unstable banking system.

Recessions, historically, take less than two years to recover from, and had we allowed the big banks to fail we could have allowed a more sound, stable, sustainable, responsible, and ethical banking system to be created, one that efficiently met the needs and demands of society.

When a business is unprofitable, that is a signal that it isn’t creating value, that it isn’t meeting the needs of consumers, but rather that it is destroying resources and that its services are inferior to competitors. When those businesses are allowed to fail, the resources and capital it was using are now freed up to be used in other ways that are likely more efficient and valuable.

For example, imagine if Kodak or Blockbuster – companies that were blind to innovation – had been bailed out. All of the innovation – inexpensive and high quality digital cameras, online movies and TV shows – that came after them would’ve been stifled and delayed. The stagnant behavior of those companies would have been rewarded.

Progressives, socialists, and many conservatives complain of unethical and greedy corporations, yet consistently bail out and protect those entrenched corporate interests. The way to creating ethical and effective businesses is by subjecting them to as much competition as possible, by letting consumers choose for themselves and vote with their dollars, and to not bail out or give preferential treatment to certain groups and special interests, but rather to let the market run its course.