What Bitcoins Say About The Future of Digital Currency 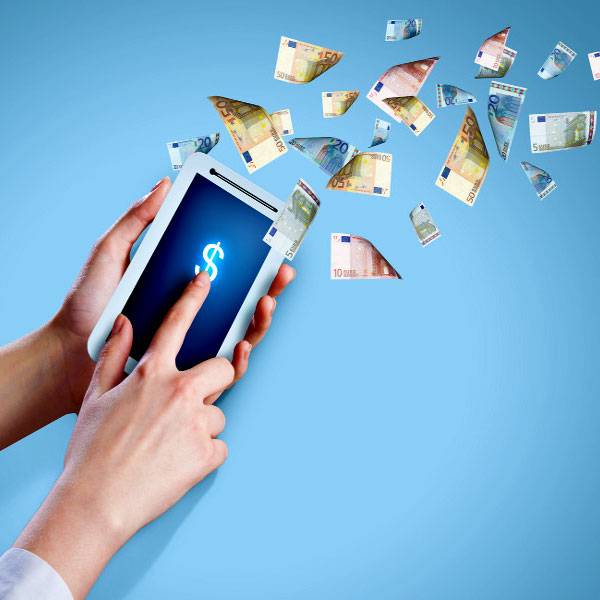 Recently we discussed why Bitcoins, encrypted digital tokens that can be freely traded across the Internet without going through a bank, are likely to be around for a while. Certainly the government is not comfortable with the concept of digital currency, and has taken the occasional swipe at Bitcoin markets, so far without much success. The involvement of Bitcoins with Silk Road, an online market for illegal drugs, certainly didn’t add anything positive to the debate.

The question remains if those who trade Bitcoins for real-world cash are actually doing anything illegal. It’s not a crime to buy a digital token online, provided that encrypted token is not advertising itself as legal tender or some type of investment. It’s really no different than if two people got together and exchanged money for any legal commodity, except the commodity in this case is electronic, and can be traded through a highly encrypted distributed network that has no central authority the government can regulate.

Transaction fees are a stealth tax on every cashless transaction, that nets Wall Street billions of dollars every year.

The real question for regulators is not whether they should try to stop digital currencies from developing, a Sysiphean endeavor that would turn into an endless game of whack-a-mole. The interesting question is whether regulatory agencies could stop them, even if Congress granted them authority to do so. The Bitcoin network was designed to be difficult to regulate, and in that regard the author(s) of the supporting software systems were wildly successful. Turning up the heat on regulation would be more likely to produce a new network that was even more secure and difficult to detect.

We’re already routinely using digital currency; we do it every time we  buy something without handing over cash. The difference is, with a distributed network, you don’t need to run the transaction through a bank — and that’s where the real resistance begins. The government likes to know where you spend your money. On the surface that’s to combat terrorism, but the reality is the government uses your financial records for things that have nothing to do with security. It’s a convenient way to keep tabs on you. With digital currency, the problem for regulators is the ability of anyone to transfer large quantities of digital tokens with just the flick of a finger on a smartphone, and the transaction does not go through any central authority or bank; there is no record of the exchange kept anywhere.

If the idea of being able to move digital currency anywhere in the world with the swipe of a finger on your smartphone or tablet concerns government regulators, it terrifies Visa and MasterCard, companies that get paid every time you use your debit or credit card to buy something. Those transaction fees amount to a stealth tax on every cashless transaction, one that nets Wall Street billions of dollars every year. Those charges, called interchange fees, are the ultimate money-for-nothing swindle. A distributed system that does not require a central managing authority and cuts out those fees would have Wall Street banks screaming at the Congressional representatives on their payroll. It’s a safe bet that big banks are going to fight any threat to their monopoly services.

For now Bitcoin will likely continue on in the misty flats of ambiguity, with the government unsure how to regulate digital currency markets —  or whether that’s even possible. That stalemate will last until digital currency starts cutting into Visa and Mastercard’s monopoly market on interchange fees, which is when the real fight will commence.

If there is hope in this battle, it’s reflected by Wall Street insiders like Bill Fleckenstein, who look down their nose at Bitcoin as a laughable concept that will never amount to anything. That attitude is the Swiss Watch Syndrome, a term that comes from the days when Swiss watchmakers had the opportunity to buy the patents on digital watches. Instead of buying in on the ground floor, the Swiss laughed off digital watches as a gimmick that would never catch on. It’s similar to the time Kodak laughed off digital cameras because they were experts on film. It’s just possible Wall Street will ignore distributed digital currencies, like Bitcoins, until it’s too late to stop them.

Either way it’s going to be interesting to watch the development of digital currencies. If you’re a Bitcoin investor, fasten your seat belts, because you’re in for a bumpy ride. 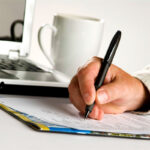 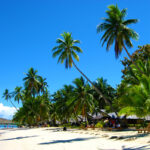