REDTEA NEWS
Tank Gift to Ukraine Exposes the Sad Reality...
The Government Thinks We’re the Terrorists Now
FBI Admits It Uses CIA and NSA to...
Democrats Are About to Learn That Turnabout Is...
If You Like Your Gas Stove, You Can...
McCarthy’s Woes Are Payback a Long Time Coming
The Response to the Twitter Files Is Telling
Are San Francisco’s Killer Robots the Wave of...
The Genocidal Tendencies of Climate Change Crazies
The Siren Song of Being “Moderate”
Home Money Why Bitcoin Will Survive — No Matter What Paul Krugman Says
Money

Why Bitcoin Will Survive — No Matter What Paul Krugman Says 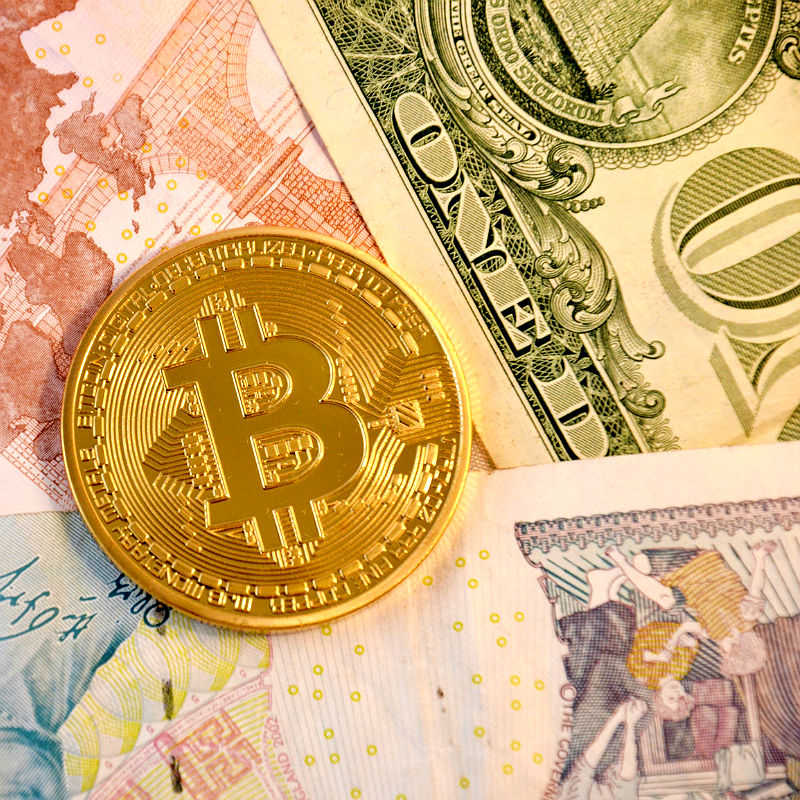 Economists don’t love Bitcoin, the government definitely doesn’t love them. Bitcoins are nothing more than sophisticated blips in a computer managed by no one. How on earth can any financially savvy person put their faith in something with so little physical substance? From an objective standpoint, Bitcoin is worse than tulip bulbs — because you don’t even get flowers if the market collapses!

It’s no surprise to me then that economists like Paul Krugman are skeptical of Bitcoin, and don’t expect it to survive. I know some of you are thinking, “but that’s that liberal Krugman!” While that may be true, it’s also true that you don’t get a PhD from MIT, or the Nobel Memorial Prize in Economic Sciences, by accident. Regardless of what political label you put on the author, he raises some valid points about Bitcoin.

One of the truths that Dr. Krugman raises about Bitcoins is that they’re different from any other commodity — and that’s a fact untainted by politics. Gold and silver are “real” commodities; they have a basic intrinsic value that is limited by the finite amount of material contained in the earth’s crust. Yet they have a value basis that is quite different. Gold has few industrial uses, while silver has many that include electronics, medical applications, and imaging products. But, despite that apparent difference in utility, gold costs much more per ounce than silver, and has for almost as long as man has been writing things down. Part of that is because there’s more silver than gold in the ground — but the real reason is that human beings place a higher value on gold. Gold is worth what it is only because another human being is willing to pay or trade you for it.

I’ve heard Bitcoins called a Libertarian plot, a way for criminals to exchange money, a way to dodge taxes. That is  nonsense — you could make the same accusations against cash.

In that sense Bitcoins are just as “real” as gold and silver. The supply of Bitcoins is limited by the unflinching laws of mathematics. Bitcoins are mined, just like gold and silver, except the “mining” is done by computers working together to solve complex mathematical equations. The more Bitcoins that are created, the more difficult the math becomes to find new blocks. When a new block of 50 Bitcoins is created, the math creating them is verified by a distributed network of computers, any one of which is capable of validating that the block is authentic and who owns it. The math either works or it doesn’t, and the absolute theoretical limit on the number of Bitcoins is around 21 million.

While it’s almost impossible to game the Bitcoin computer math, it is possible for anyone to start their own version of Bitcoin by simply attaching a new label to the end product. We previously discussed that Bitcoin now has competitors including Litecoin, Feathercoin, and several others. They all use the exact same computer programs — but they will never be Bitcoins.

So the question becomes, what supports a floor on the value of Bitcoins? The exact same thing that supports the floor on any other commodity, whether it’s gold, silver, or tulip bulbs: demand. A single Bitcoin is, at this moment, worth $886 dollars because another human being is willing to fork over that much cash to get one, just as there are many human beings willing to fork over $1,220 for an ounce of gold or $20 for an ounce of silver.

I consider myself a prudent, conservative investor, and I’ve done pretty well over the years — but I’m not approaching Bitcoins from perspective of an investor or a political philosopher; I’m approaching the subject from a 20-year background in IT.

In the early 1990s I tried to convince the execs at a state agency to allow our agency and a federal agency to exchange project documents via email. While that is routine today, in the early 90s that was way out there, and the first response I got was a resounding no. Finally, after much prompting by that aforementioned federal agency and the contractors involved in the project, my bosses agreed to a test run with very rigid rules. The project was such a success we got a Congressional award for efficiency. Today email is a routine business tool, not because of what we did, but because email has intrinsic value in making communication more efficient.

I’ve heard Bitcoins called a Libertarian plot to undermine government control of currency, a way for criminals to exchange money, or a way to dodge taxes. That is all absolute nonsense — you could make the same accusations against cash. The previous lack of Bitcoins in the world did not hinder drug dealers or terrorists, or leave criminals out of business because they couldn’t figure out how to pay one another.

Bitcoin is today what email was in 1990; it’s a new way of adding efficiency to financial transactions, and that, in my non-PhD opinion, is what provides the “floor” to Bitcoin’s value. Just like email cut out the Post Office, the printing department, and the archivists, Bitcoin cuts out banks, interchange fees, and all the inefficient middlemen between buyers and sellers. There is great value in that efficiency, an efficiency that should be keeping execs at Visa and MasterCard up nights.

I believe Bitcoin will find its place in the world, just like email did, and that value will be based on convenience and efficiency. Certainly Bitcoin will be abused by extremists trying to avoid taxes, by criminals, and by a host of other people doing bad things. There will be knee-jerk government enforcement actions, and some poor waifs will end up having their lives ruined by government intrusion because of their involvement with Bitcoin. I’d remind everyone that all those same accusations and fears were lodged against email and the Internet in 1990. I was there.

The world adapted to the Internet, adapted to email — and it will adapt to Bitcoin. The government will adapt, although probably not before a handful of lives are ruined by a combination of overzealous enforcement and garden-variety ignorance. But Bitcoin will survive because it cuts out the old and inefficient economic institutions we have in place today.

With Bitcoin you don’t need banks, Visa, MasterCard, American Express, or the Federal Reserve. If I have something to sell and you want to buy it, we can make a deal without anyone sticking their fingers in the pie. Our financial systems are old and inefficient, and digital currency will gradually choke them off the same way the Internet choked off your local newspaper. 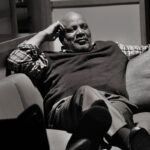 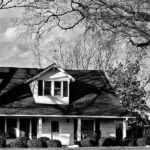