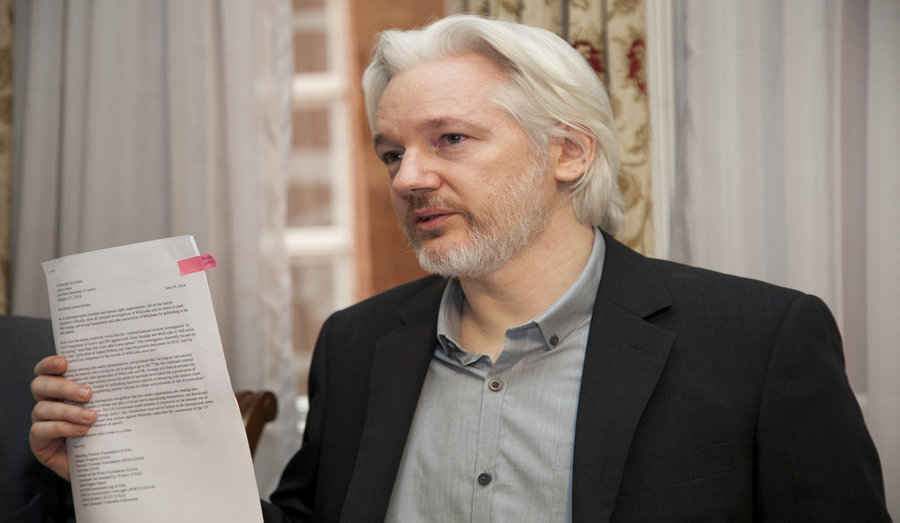 Online whistleblowing site WikiLeaks suffered another setback recently as online cryptocurrency exchange Coinbase announcing that it would shut down the company’s account due to alleged violations of Coinbase’s terms of service. WikiLeaks and its founder, Julian Assange, have become famous for leaking classified information, especially information that contradicts official government assertions. Among WikiLeaks’ most famous publications are the trove of classified videos provided by then-Army Spc. Bradley Manning highlighting the killing of innocents in Iraq by US forces, classified and highly embarrassing US State Department diplomatic cables, and most recently documents and emails from the Democratic National Committee and Hillary Clinton campaign chairman John Podesta.

WikiLeaks also received donations from supporters and sold merchandise and apparel through its website. The organization had had previous difficulties with credit card companies Mastercard and Visa, and with payment processor Paypal, all of whom decided (likely as the result of US government pressure) to suspend all of WikiLeaks’ payments and accounts. WikiLeaks turned to Bitcoin as a way to circumvent those companies, accepting donations through its site and processing payments through online exchange Coinbase.

Now that Coinbase has shuttered WikiLeaks’ account, WikiLeaks is calling for a boycott of Coinbase, alleging that the company is cooperating with the US government to try to shut down WikiLeaks. While Coinbase did not specify what part of the terms of service WikiLeaks supposedly violated, it did state that since Coinbase was a regulated Money Services Business regulated by the Financial Crimes Enforcement Network (FinCEN), the company was “legally obligated to implement regulatory compliance mechanisms.”

While WikiLeaks won’t be able to use Coinbase’s services in the future, that shouldn’t put too much of a damper on the organization’s operations. It will still be able to maintain its Bitcoin holdings and take in donations and receive payments in Bitcoin, but will have to rely on another company to try to convert its Bitcoin holdings into cash.