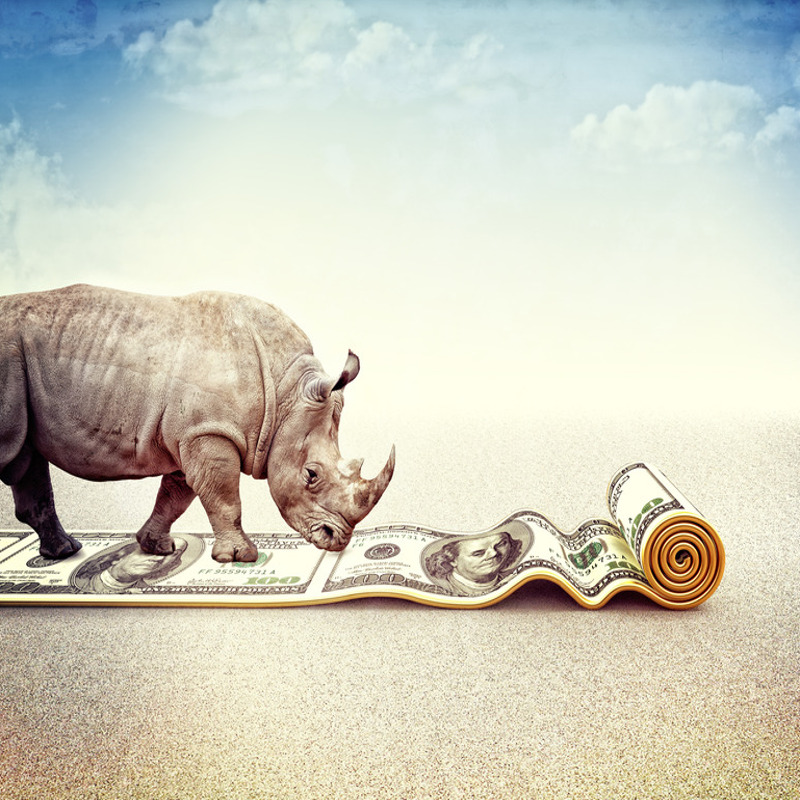 Most older Americans can remember the days when the dollar was king. You could go anywhere in the world and dollars would be eagerly accepted. Goods and services could be had at a steep discount if you were paying in U.S. currency. Having strong currency was a good thing in those days.

Flash forward to today and it’s an entirely different story. We live and work in a globally connected economy where manufacturing jobs are the big prize and, in that new arena, having a strong currency is a major disadvantage. So, when we read the dollar is getting even stronger on world markets, we have reason to be concerned.

When a country has a strong currency that means its services are priced higher than countries with weaker currencies. We’ve already had a real life demonstration of that over the last 40 years. China shamelessly manipulates its currency to be weaker than the dollar. Over the last generation, China has managed, with the help of U.S. corporations, to move millions of manufacturing jobs overseas. That shift has decimated the industrial heartland of the U.S. and left cities like Detroit, Gary, Indiana, and parts of Pennsylvania virtual ghost towns.

Since commodity trades are denominated in dollars, a strong dollar pushes down prices on commodities of all types. The IMF spent decades pushing small countries to gear their economies around commodity exports. Those small countries are getting crushed by the strong dollar because there are fixed costs associated with extracting things from the ground. You might be tempted to dismiss a country like Brazil on the financial ledge but if it falls in our new globally connected economy, it will certainly impact us as well.

It Robs Your Savings of Value

It may seem counter-productive, but a strong dollar undermines your cash savings. When the dollar is strong, that means foreign governments are more willing to buy U.S. government bonds and allows the government keep spending beyond its means. The Treasury can keep interest rates at pitifully low levels and still sell bonds. When banks can borrow money at near zero interest rates from the government, they don’t need your money to loan out.

A strong dollar limits the ability of companies to sell their products and services overseas as the dollar can make goods as much as 10% more expensive. That is a big margin and companies that depend on exports like Caterpillar, HP and Boeing are having a tougher time selling their goods and services in global markets. Declining exports cut into corporate earnings which has a negative effect on hiring.

A strong dollar can lead to price deflation. That may not sound like a bad thing to those of us lower on the socioeconomic scale but price deflation cuts into profits and profits are what your employer uses to pay your salary. Price deflation is actually worse in some ways than inflation because it hits all businesses equally. In an inflationary environment, companies can shop around, change suppliers and cut costs other ways. But with deflation, lower prices come right off the bottom line. Ouch!

It’s a crazy mixed up world we live in where central banks are trapped in a global race to the bottom on currency valuations and there’s no clear path out of the downward spiral. To be sure, protecting the purchasing power of your cash buy using it to acquire high quality hard assets is advisable right now. 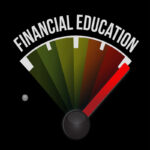 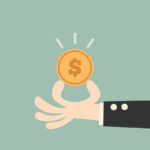