REDTEA NEWS
Tank Gift to Ukraine Exposes the Sad Reality...
The Government Thinks We’re the Terrorists Now
FBI Admits It Uses CIA and NSA to...
The Medical Industry Continues to Fail Patients
Democrats Are About to Learn That Turnabout Is...
If You Like Your Gas Stove, You Can...
McCarthy’s Woes Are Payback a Long Time Coming
The Genocidal Tendencies of Climate Change Crazies
The Response to the Twitter Files Is Telling
Are San Francisco’s Killer Robots the Wave of...
Home Breaking News A Train from China to America? It’s Ridiculous — and It Might Happen
Breaking News

A Train from China to America? It’s Ridiculous — and It Might Happen 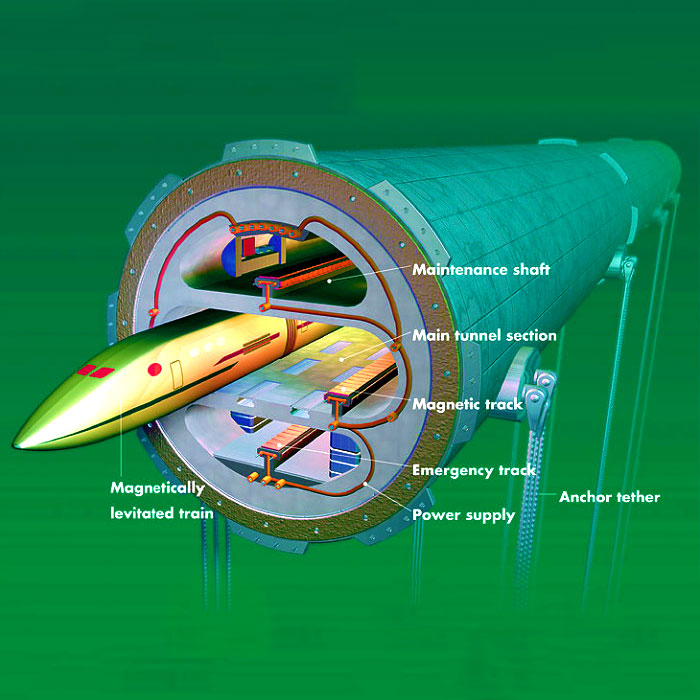 When Benny Goodman recorded a song about "a slow boat to China," it was talking about the longest trip imaginable. Today of course we can fly to China; the trip from New York to Beijing is about 14 hours, which you'll spend in relative comfort and luxury if you eschew an American airline and choose an East Asian carrier. And even a boat trip, these days, would take about two-and-a-half weeks; a long time, but not interminable.

But the one way you could never get to China was by train; a teleport machine to China seems more likely. And yet that's exactly what the Chinese government is suggesting: a train route from China, through Siberia, running under the Pacific Ocean 125 miles through the Bering Strait, through Alaska and Canada, and into the Continental US.

The scheme's authors tell the Beijing Times they predict the trip would take about 36 hours via one of China's famous 220 mile-per-hour bullet trains.

The biggest technical hurdle would obviously be the tunnel under the Bering Strait. People have long had dreams of building extensive underwater tunnels; a 65-mile tunnel from Ireland to Britain has been proposed, and as late as the 1960s, engineers were mulling over a transatlantic tunnel, that would carry train passengers the 3,100 miles between New York and London. If China built its proposed transpacific tunnel, it would be four times longer than the Chunnel between Britain and France.

Another problem is cost; the Chinese railway system is already "haunted by deep debts," according to an expert at Beijing Jiaotong University. And the final big hurdle is diplomatic; once the tracks left mainland China, they would pass through three foreign countries, and obviously long-term treaties would have to be signed by all parties or the project would fail.

The China-Russia-Alaska-Canada-US rail line is one of four proposed plans to expand China's world dominance high-speed rail coverage. There is also the Eurasia line that would cover most of Europe; the Central line which would pass through most of the Middle-Eastern countries; and then there's the Pan-Asian line, which would be constructed throughout Southeast Asia.

As yet, these plans are just suggestions; government approval has not been granted and money has not been allocated. But it looks like we might be seeing an undersea railway sooner rather than later. 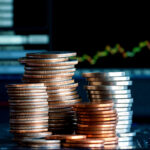 4 Boring Investments — That Pay Off BIG Over Time