REDTEA NEWS
Tank Gift to Ukraine Exposes the Sad Reality...
The Government Thinks We’re the Terrorists Now
FBI Admits It Uses CIA and NSA to...
The Medical Industry Continues to Fail Patients
Democrats Are About to Learn That Turnabout Is...
If You Like Your Gas Stove, You Can...
McCarthy’s Woes Are Payback a Long Time Coming
The Response to the Twitter Files Is Telling
Are San Francisco’s Killer Robots the Wave of...
The Genocidal Tendencies of Climate Change Crazies
Home Breaking News Airline Scorecard: The Best and Worst for 2014
Breaking News

Airline Scorecard: The Best and Worst for 2014 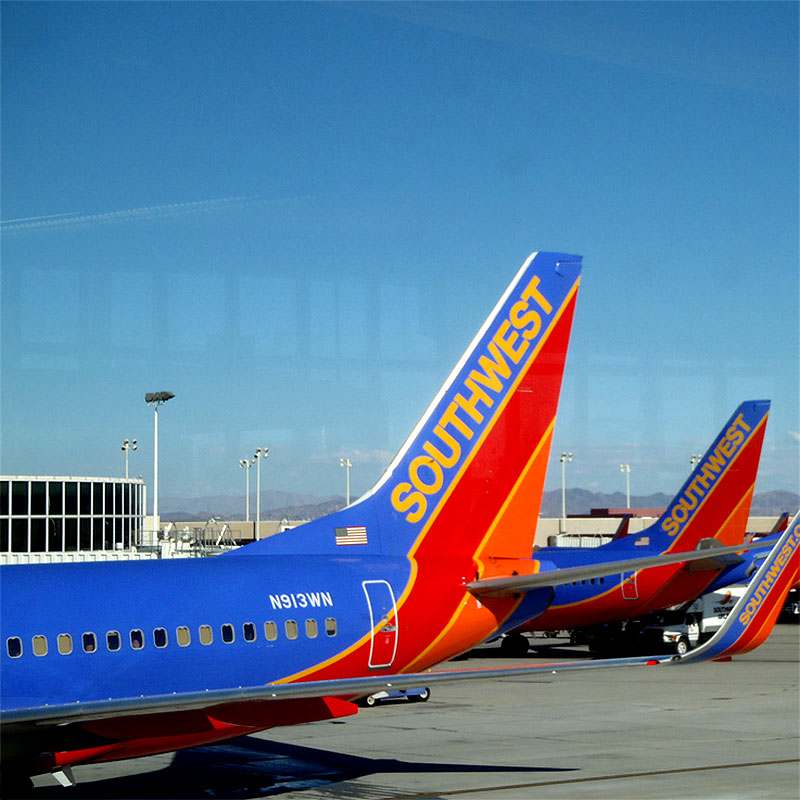 FlightStats, Inc. has released a list of the best and worst airline carriers. The list is based on a number of factors, including cancelled flights, delays, customer service issues, and more. Last year Delta came out on top with the overall best score. Lets take a look at how the airlines shaped up in 2013.

How Does the Airline Scorecard Work?

The airline scorecard tracked more than 8 million trips last year, and examined a number of criteria, which were put together to create both an overall score and a score in each category. The scorecard included factors like:

You can see the full scorecard results below.

According to Yahoo! Finance News, delays were up, and more flights were canceled in 2013 than in 2012, even though airlines again reduced the number of flights crowding airports. About 78% of flights on US airlines arrived on-time last year, down from 80% in 2012.

The overall process by which the scorecard was made can be viewed more in depth on the FlightStats site.

So what airline will you choose to go with? None of the airline carriers are perfect, so it all depends on what you are willing to put up with. If you prefer one airline over another, tell us why in the comments below! 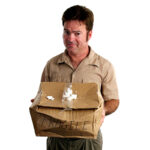 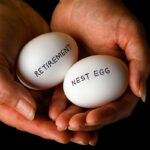