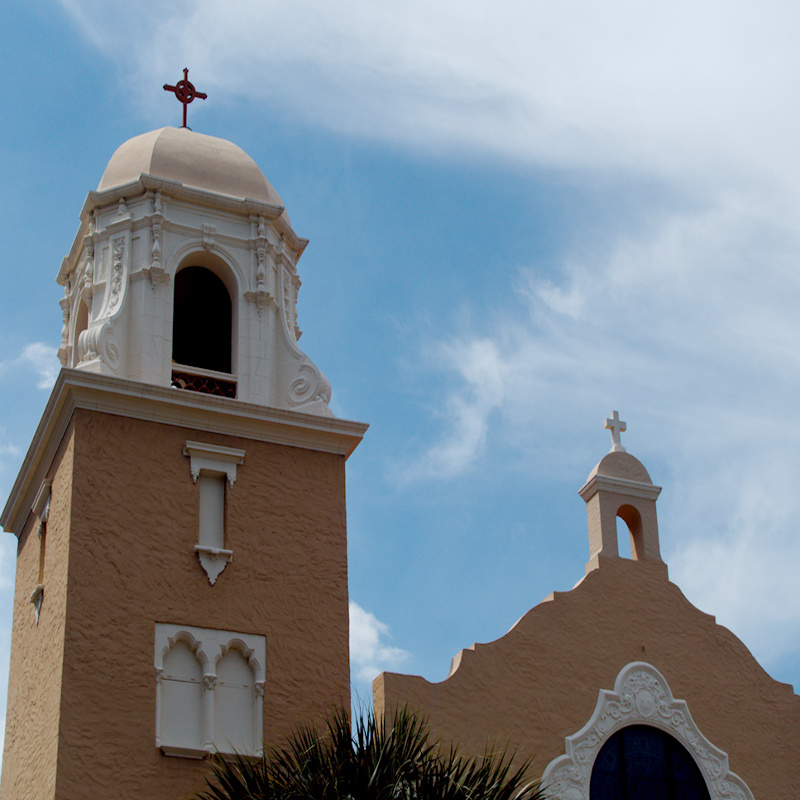 Any way you measure it, America is undergoing a religious transformation. With religious conflict and terrorism fueling wars around the world, a larger percentage of Americans are no longer identifying with any church or religious organization. The latest data from the American Values Atlas paints a clear picture that America is losing that old time religion and is doing so in record numbers.

This is actually not a new trend as the U.S. has gradually been opting out of organized religion in increasing numbers since the 1980s. Like a snowball rolling downhill, as we get into the next generation of non-aligned and non-believers, the trend is gaining momentum. What is now undeniable is that U.S. religious affiliation and church attendance is undergoing a dramatic sea change which will reverberate through both our politics and culture.

For the first time in the survey’s history, Protestants lost their majority status with support dipping to just 47% of respondents. Nationally the religiously unaffiliated now come in at 22%, which rivals the number of Americans identifying as Catholic. Like with any population statistic the distribution is not uniform. The unaffiliated are the most common choice in 13 states, including Washington, Oregon and New Hampshire and the second most common in 15 more. Those support levels dip to a lowly 10% in states like Mississippi.

Seniors are three times more likely than young people to claim some kind of religious affiliation. While nationally the number of religiously unaffiliated is 22%, that number swells to over a third for people under 30. Sociologists speculate that the internet and mobile communications are reducing the younger generation’s attachment to social institutions of all types. For young people “community” now exists online and is not tied to a geographic location. Electronic communication changes the nature of social institutions of all types for a generation that connects to the world through mobile devices.

There are some surprises in the data. While it’s expected that the unaffiliated are on the rise in more liberal states like Oregon and Washington, it is a bit of a surprise to see the “nones”, as they’re collectively called, carve out large sections of the population in places like Montana, Alaska, Idaho and Colorado.

Right now the label “unaffiliated” simply means that family doesn’t identify with any major religious organization. There’s still a big gap between “unaffiliated” and “unbeliever” with nearly 30% of the nones saying they pray daily or regularly. It would be a mistake to equate Americans losing their faith in organized religion with losing their spirituality. All the same the numbers are big enough now that the conclusions are unavoidable. As the number of unaffiliated grow, so do the ranks of the unbelievers.

The shift in religious affiliation is already starting to drive political change and that trend will only increase in the future. As the nones see their influence grow at the ballot box that puts our politics on a collision course with the political parties that are more traditionally aligned with religious values. Maintaining a value voting base will become increasingly challenging. For an increasing number of Americans, freedom of religion equates to freedom from religion. Those pushing a political agenda rooted in religious practice or belief will find their political influence diminishing in the days ahead at least on the national stage.

For better or worse America is going to continue to become a country where religious practice and belief continue to decline.