REDTEA NEWS
Catholic Pro-Life Speaker the Latest Victim of DOJ...
New York Doesn’t Want Good Guys to Stop...
Top FBI Agent Forced Out After Allegations of...
Who Is the Real Threat to Democracy?
A Dozen Federal Agencies Behind the Online Censorship...
Government Is Behind Much of the Social Media...
Hunter Biden’s Laptop Repairman Alleges FBI Tried to...
Can You Trust the FBI Not to Steal...
Is General Milley Guilty of Insubordination?
Raid on Trump’s Home Highlights the Dangers of...
Home America Now Can You Trust the FBI Not to Steal Your Stuff?
America NowBreaking News 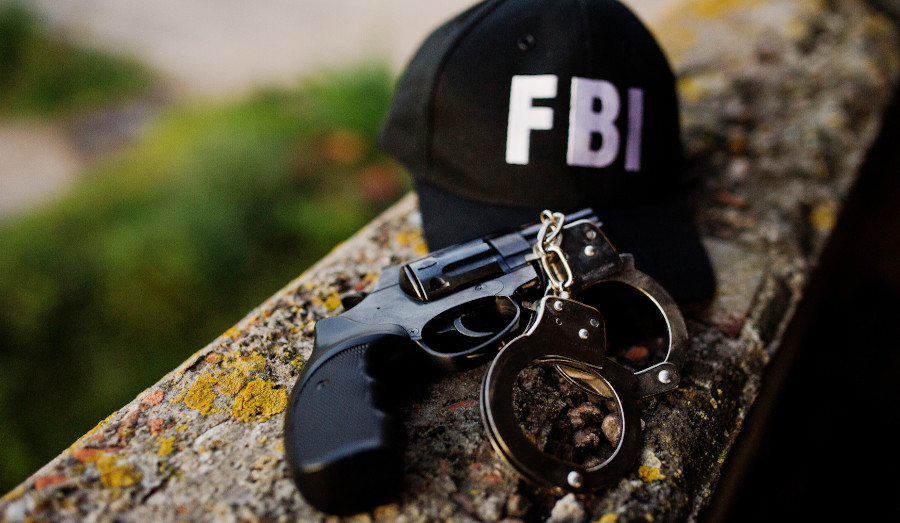 It’s no secret that the FBI isn’t very popular with conservatives right now. Events of the past two years have finally woken up many conservatives to the realization that the police aren’t our friends. And the FBI seems to be among the worst of the lot.

US Private Vaults was a deposit box company based in Beverly Hills, CA. The company was raided by the FBI last year after allegations of money laundering, drug distribution, structuring, and other crimes. The FBI claimed in its warrant that it wasn’t looking to seize the contents of safe deposit boxes, but would only open the boxes to determine ownership of the assets inside.

It appears that the agency never actually intended to abide by that assertion, as it has now filed to seize the assets of deposit box holders, some of whom kept tens of thousands of dollars worth of assets in storage in those deposit boxes. Box holders who depended on those assets are now faced with the nearly insurmountable task of taking on the federal government, which has vast resources at its disposal, in order to get back assets that were stolen from them even though they were never suspected of criminal activity.

This should serve as a cautionary reminder that asset forfeiture is still a thing, and it isn’t just podunk local cops searching cars for contraband who are engaged in the practice. Even the FBI wants in on the action now apparently, and woe to those who get caught up in the agency’s crosshairs.

It’s also a reminder never to put all your eggs in one basket. Losing money to theft is never fun, but your losses can be minimized if you hold your assets in numerous different places rather than keeping them all in one place. 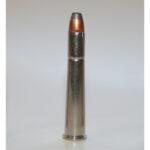 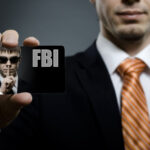