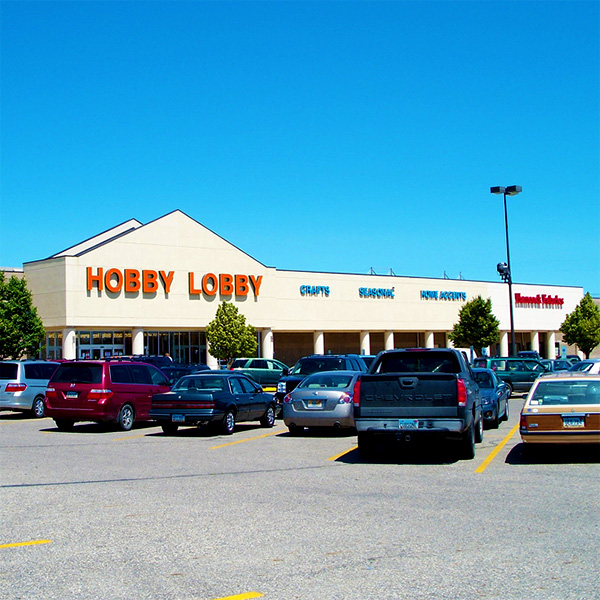 It looks like everyone will be dragged into this, and rightfully so. As first reported by Life News, Hobby Lobby’s battle against the HHS mandate is headed to the Supreme Court, as the high court today agreed to hear its lawsuit against the controversial provision in Obamacare. The Obama administration is attempting to make it comply with the HHS mandate that compels companies to pay for birth control and abortion-causing drugs for their employees.

This is a big win for conservatives, the Constitution, and even religious rights. While Hobby Lobby isn’t a “religious” organization, the company is owned by devout Christians, and they have been battling the HHS mandate for quite some time.

This would be the first time that a case like this has gone as far as the Supreme Court. Sebelius v. Hobby Lobby Stores, Inc. is a landmark case that addresses the Constitutionally-guaranteed rights of business owners to operate their family companies without violating their deeply held religious convictions. The Green family, who own the Hobby Lobby company, consider this good news.

“This is a major step for the Greens and their family businesses in an important fight for Americans’ religious liberty,” said Kyle Duncan, general counsel of the Becket Fund for Religious Liberty and lead lawyer for Hobby Lobby. “We are hopeful that the Supreme Court will clarify once and for all that religious freedom in our country should be protected for family business owners like the Greens.”

The Obama administration says it is confident it will prevail, saying, “We believe this requirement is lawful…and are confident the Supreme Court will agree.”

The fact of the matter is this. If the Hobby Lobby wins this case at the Supreme Court level then it will throw in yet another wrench in the already flawed Obamacare Health Plan. The Green family seems happy, and while they probably didn’t want to be in the middle of such a landmark case, they feel they had no choice to proceed with it because they felt the HHS mandate violated what they believe in, which is to not pay for their employees birth control and abortion causing drugs.

Mr. Green had this to say:

“My family and I are encouraged that the US Supreme Court has agreed to decide our case,” said Mr. Green, Hobby Lobby’s founder and CEO.  “This legal challenge has always remained about one thing and one thing only: the right of our family businesses to live out our sincere and deeply held religious convictions as guaranteed by the law and the Constitution. Business owners should not have to choose between violating their faith and violating the law.”

Hobby Lobby (and others) could have paid as much as $1.3 million each day in fines for refusing to pay for birth control or abortion-causing drugs under the mandate. Let the case begin. 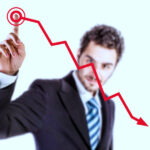 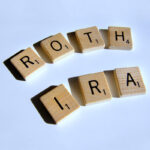