REDTEA NEWS
Tank Gift to Ukraine Exposes the Sad Reality...
The Government Thinks We’re the Terrorists Now
FBI Admits It Uses CIA and NSA to...
Democrats Are About to Learn That Turnabout Is...
If You Like Your Gas Stove, You Can...
McCarthy’s Woes Are Payback a Long Time Coming
The Response to the Twitter Files Is Telling
Are San Francisco’s Killer Robots the Wave of...
The Genocidal Tendencies of Climate Change Crazies
The Siren Song of Being “Moderate”
Home Breaking News Disaster! Bitcoin Prices Tank On China Ban — $900 to $560
Breaking News 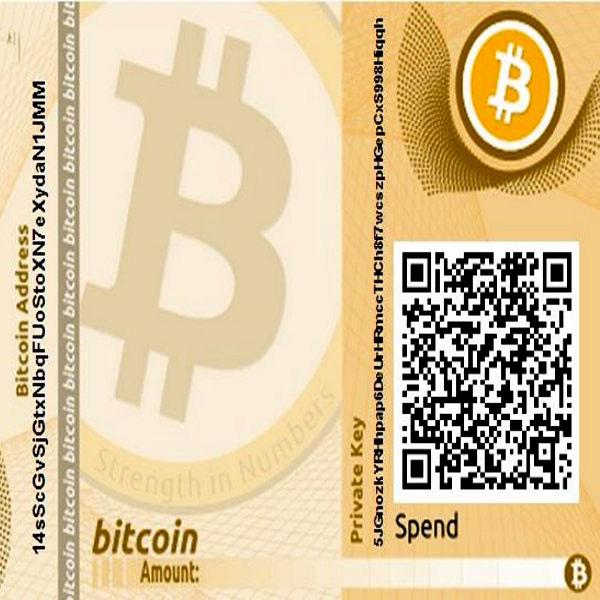 The price of Bitcoins plummeted on global exchanges as China’s largest Bitcoin exchange, YeePay, announced they would no longer accept deposits in yuan, the Chinese currency.

The announcement could have been a lot worse for Chinese Bitcoin investors, as BTC announced investors could continue to process withdrawals, just no new deposits. This announcement appeared on the accounts page of the BTC China website, as translated on Reddit’s Bitcoin forum:

“Dear BTC China valued customer: Due to new government regulations, BTC China will temporarily suspend CNY deposits. BTC deposits/withdrawals and CNY withdrawals are not affected, and will continue to operate in the interim.”

The People's Republic of China’s central bank warned earlier in the month that Bitcoins were not legally protected and not backed by anything substantial. Banks and regulated financial institutions were barred from accepting Bitcoin as payment or using the digital tokens in any type of business transaction. On Tuesday the ban was extended to payment companies like YeePay, effectively ending any new trading in Bitcoins.

Bitcoin remains legal to trade in China, but it seems unlikely the trade can continue…

Bitcoin remains legal to trade in China, provided users do so at their own risk, although without an exchange to accept deposits in CNY, it seems unlikely the Bitcoin trade can continue. Chinese banks are banned from working with any company transacting trades in Bitcoins and other virtual currencies. Exchanges have until January 31 to comply and exit the trading business.

Exchanges around the world felt the loss of a vast new base of Bitcoin traders as prices on MtGox dropped from near $900 to $560. While volatility on such a major announcement is to be expected, it’s also good to remember that Bitcoin prices were under $300 in November, absent any major government actions.

YeePay was not the only exchange impacted — the move also affected Alibaba’s Alipay service, China’s largest online payment processor. BTC China insists they are continuing to work with Chinese financial officials to try and find a workaround for the exchange, for those who still wish to trade Bitcoin and who understand the risks.

The Chinese move coincides with letters sent by the US Treasury's Financial Crimes Enforcement Network (FinCEN) to businesses accepting Bitcoin as payment.

It’s likely that the ban in China will end up being temporary, as the wealthy have found other ways to move money out of the country, and exchanges will find other ways to convert the digital tokens into real world cash. The ban could just be China’s financial regulators giving themselves time to adjust to the new reality, though it is unlikely anything official will develop quickly.

One certainty is that the digital currency genie is out of the bottle, and it’s leaving governments scratching their collective heads on how to deal with it. Then there’s the question of whether the governments of the world can stop the proliferation of digital currencies, which run on highly encrypted free software on servers all over the world. It’s going to be a fascinating trend to watch. 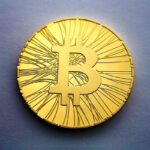 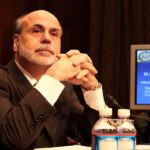