REDTEA NEWS
Will Monkeypox Be the Next Big Health Scare?
Are Democrats Going to Push Price Controls?
NIH Royalty Payments Bring Up Conflict of Interest...
The COVID Narrative Is Changing Before Our Very...
Dishonesty Is the Left’s Stock-In-Trade
FBI Whistleblowers Coming Out of the Woodwork
Are You in a Government Database? Probably So
Leftist Tolerance on Display in Wake of Roe...
China Demands Censorship of US Landmarks in Movies
Biden Administration Clueless About Border Fiasco
Home Breaking News Economy Powers Higher In Q2 As Risks Increase
Breaking NewsMoney 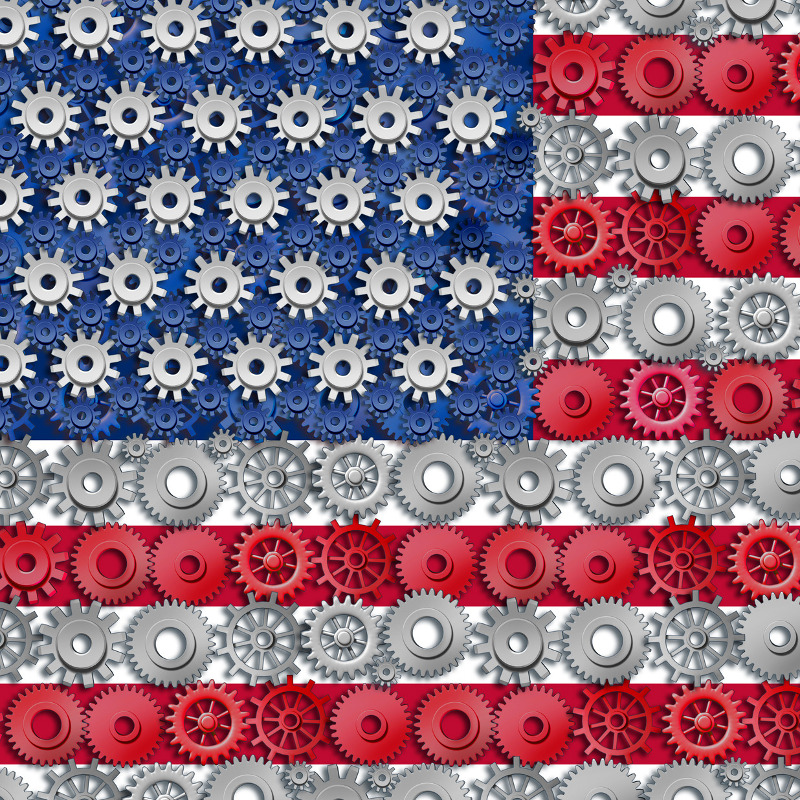 The U.S. economy once again crushed the naysayers in Q2 2014, soundly blowing away even my tepidly optimistic analysis. Earnings for the 490 companies comprising the S&P 500 that have already posted are up 8.1% from Q2 2013. Nearly 66% of companies not only met their earnings targets, they exceeded them, with an average upside margin of 2.65%. Not only are earnings higher but revenues are up by 4.4%, with over 60% surprising to the upside. The numbers paint the unmistakable picture of a U.S. economy that is still the envy of the world; a powerful juggernaut grinding the doubters to dust under giant wheels of money.

It mystifies me that anyone would be grumpy or unhappy about seeing blowout economic numbers, unless they’re part of the 46% of Americans who don’t invest in the stock market. Yet even those keeping their cash stuffed in a mattress can be happy about a thriving U.S. economy because all the positive corporate earnings are putting upward pressure on wages and salaries. All the same, if you hack your way far enough through the jungle of good news, there are definite signs that the forward risks are increasing. Like an engine running at high RPMs past the point it needs service, the American economy runs the risk of throwing a rod.

The Fed Will Be Alarmed

If the Federal Reserve was worried about the economy overheating before, these Q2 numbers will set off alarm bells. Chairman Yellen has hesitated to put the brakes on an overheating U.S. economy because employment and wages have lagged behind in the recovery but the Fed will not be able to ignore these numbers, which will lend support to the interest rate hawks. Chairman Yellen may be forced to act on interest rates without waiting for full recovery in employment.

A major part of stock market gains are still coming from companies buying back their own stock. If organic opportunities for growth are weak, corporate boards turn to tricks like stock buybacks for enhancing shareholder value. There’s an inherent limit to how long corporate boards can play that game and it’s kind of like borrowing against the future. This trend could be setting us up for a long period where tepid growth is the norm.

Inventories are another way of borrowing against the future. In very simple terms companies take cash they have now and buy big ticket items they’ll need in the future. Just like stock buybacks, inventory padding is not a sustainable source of long-term growth.

One sector that hasn’t felt the love of the U.S. economic recovery is the retail sector. Stores like Target are still struggling to regain traction after their massive data breach but they’re not the only one feeling the effect of a labor market that’s trailing the rest of the economy. While it’s high-fives all around in corporate board rooms, it’s a more gloomy picture around kitchen tables. Even though there is upward pressure on wages and employment continues to improve consumers just don’t feel they’re getting a fair shake in the recovery.

Margins Will Be Thinner Going Forward

The upward pressure on wages, rising inventories and higher interest rates in the near future all point to narrower margins going forward. Tensions in hotspots around the world and softness in Chinese growth will eventually roll up on our shores. The growth we see today is simply not sustainable and there will be an accounting in the near future.

In the meantime I’m staying guardedly optimistic, enjoying the good times while they last and lining up my defensive plays in anticipation of the day when the music stops. But that’s not today and, until then, le bon temps rouler, let the good times roll. It’s okay to give yourself a day to feel good about your 401(k)’s performance. 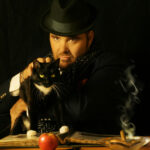