REDTEA NEWS
Has Zelensky Gone a Step Too Far?
As Gas Prices Remain High, US Sells Oil...
Fauci Thinks Lockdowns Should Have Been Stricter
Good Guy Takes Down Bad Guy, MSM Goes...
DC Homeless Shelters Filling Up With Illegal Immigrants
Inflation Still Rising: Are You Feeling the Pinch?
Japan, Abe, and Gun Control
Don’t Interrupt Your Enemy When He’s Making a...
Democrats Don’t Care How Much You Suffer
The Real Purpose of the Second Amendment
Home America Now How Soon Will MSM Forget About the Brooklyn Subway Shooting?
America NowBreaking News 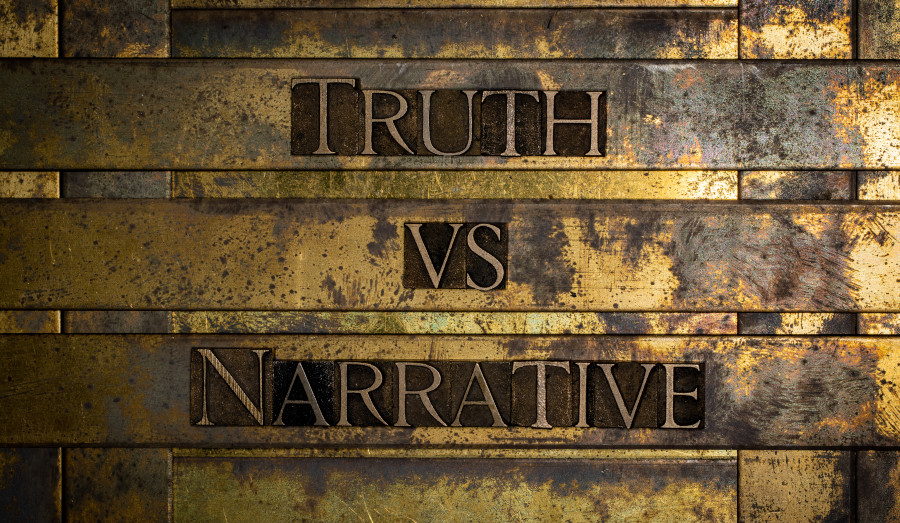 “If it bleeds, it leads” holds just as true today as it did when the term was first coined decades ago. So when news broke that an active shooter shot 10 people in a Brooklyn subway station last week, mainstream media publications were all over it. But their zeal to cover the story has as much to do with pushing a narrative as it does with covering the news.

Had the shooter been a white male conservative, you can guarantee that there would have been 24/7 coverage over the past several days. We would have heard no end to the speculation about how dangerous white people are, how radicalized the right has become, and how we need to crack down on the First and Second Amendments.

But because the shooter was an avowed black nationalist, coverage has disappeared as quickly as cupcakes at a children’s birthday party. We won’t hear analysis about how widespread black nationalist organizations are because it doesn’t fit the official narrative that white conservatives are the biggest threat.

In short, unless an incident like this is able to be exploited for propaganda purposes, the media is going to bury it as quickly as possible. Do you remember the Waukesha Christmas parade attack last year? That was buried so quickly that you might have missed it had you blinked. Once again, it didn’t fit the mainstream media’s preferred narrative, so it was quickly overtaken by the news cycle.

The American people are complicit in this too, with their short attention spans and their unwillingness to keep media organizations accountable. And that’s why the media continues to get away with doing what it does, pushing its narratives and molding public opinion so that people’s perceptions of the actual threats to our society are completely divorced from reality. 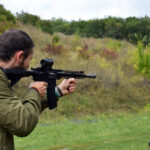 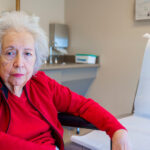