REDTEA NEWS
Tank Gift to Ukraine Exposes the Sad Reality...
The Government Thinks We’re the Terrorists Now
FBI Admits It Uses CIA and NSA to...
The Medical Industry Continues to Fail Patients
Democrats Are About to Learn That Turnabout Is...
If You Like Your Gas Stove, You Can...
McCarthy’s Woes Are Payback a Long Time Coming
The Genocidal Tendencies of Climate Change Crazies
The Response to the Twitter Files Is Telling
Are San Francisco’s Killer Robots the Wave of...
Home Breaking News Major Brands Cutting Calories from Supermarket Shelves
Breaking News 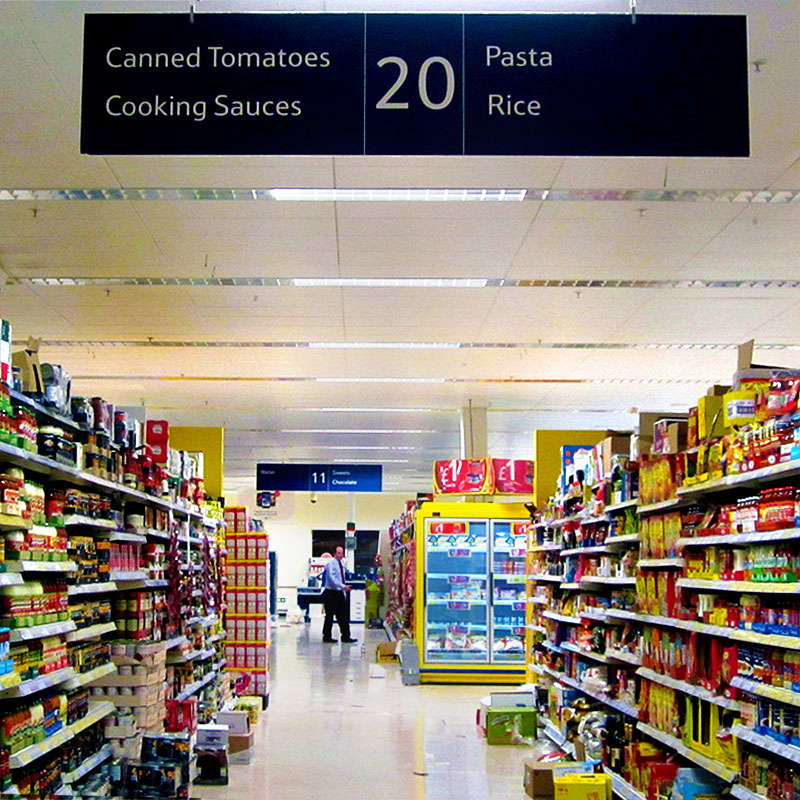 Major food companies are holding true to their word by removing a total of over 6.4 trillion calories from supermarket shelves, in an attempt to promote healthy living and weight control.

According to Health Day News, a recent report funded by the Robert Wood Johnson Foundation (RWJF), a respected nonprofit group, evaluated the pledge made by 16 major food companies to remove 1 trillion calories from the marketplace by 2012, and 1.5 trillion calories by 2015. So far, the companies have topped their 2015 pledge by more than 400%.

"This is good for the American people by helping to reduce the obesity epidemic," said Dr. James Marks, senior vice president and director of the health group at RWJF.

How Are They Reducing Calories?

To remove calories from the marketplace, the companies formed the Healthy Weight Commitment Foundation in 2009.

"We are excited about this report because we have exceeded our goals," said Lisa Gable, president of the Healthy Weight Commitment Foundation. "This really speaks to the competitive nature of this market," she added.

Major brands will continue to cut calories from supermarket shelves, part of a bigger plan to help Americans live healthier. Hopefully the new project will do just that. 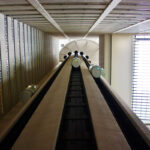 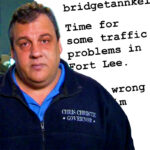