REDTEA NEWS
Why Is the Military Facing Recruitment Problems?
Has Zelensky Gone a Step Too Far?
As Gas Prices Remain High, US Sells Oil...
Fauci Thinks Lockdowns Should Have Been Stricter
Good Guy Takes Down Bad Guy, MSM Goes...
DC Homeless Shelters Filling Up With Illegal Immigrants
Inflation Still Rising: Are You Feeling the Pinch?
Japan, Abe, and Gun Control
Don’t Interrupt Your Enemy When He’s Making a...
Democrats Don’t Care How Much You Suffer
Home Breaking News Market Trouble Ahead
Breaking NewsMoney 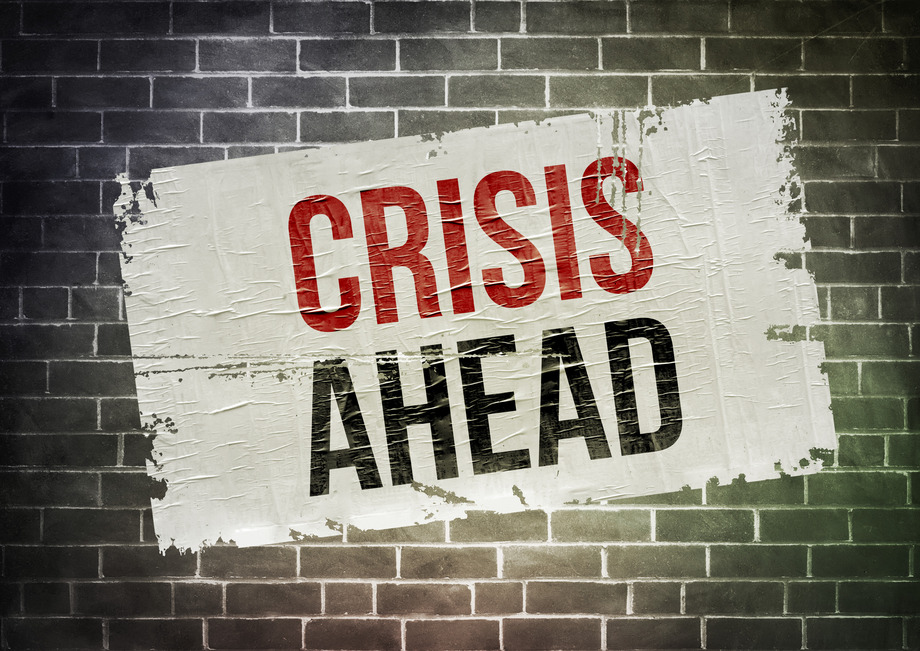 If you’ve ever heard the investing phrase “sell in May and go away” you may get a reminder of why that phrase is significant this year. Stocks and the U.S. economy both seemed poised to have a rough summer. If it’s any consolation, it’s not just the U.S. that’s going to have it tough this summer and we’ll have it better than most. Still, it’s not going to be fun and, at least this time, it’s pretty easy to see coming.

Much of the number crunching going on is changing estimates for financial performance in 2016, none of which were particularly sterling in the first place. Some of the changes are due to global economic trends, while others are exclusively home grown.

2016 ran into trouble straight out of the gate this year. Most people barely had their clothes put away from holiday travel when the stock market tipped over into weeks of sustained losses. That sharp and somewhat unexpected drop put 2016 in a hole that will drag on investor earnings for the entire year.

When it comes to the external factors roughing up stock returns for 2016, those are all familiar themes by now. Low oil prices put profit pressure on the entire oil and gas industry, which has resulted in massive layoffs in the oil patch states of Texas, Louisiana and North Dakota. Low commodity prices have put a crimp in China’s growth, which is also being felt by nearly every country dependent on oil exports. Brazil and Russia are both in the grip of a biting recession with Brazil overall getting the worst of it. The slowdown in China, U.S. oil states and trouble abroad means the rest of 2016 is going to be a challenge.

Ironically, the improving U.S. employment picture is, in some ways, hurting U.S. businesses. Cheap labor is becoming increasingly difficult to find leading to price pressure on wages and salaries. In the U.S., where consumer spending is two-thirds of our entire economy, that can be a good thing. When consumers make more, they spend more, an overall plus for the economy. But there’s at least some evidence to suggest that not everyone is spending more. Right now the evidence is inconclusive on whether young people, who tend to spend a higher percentage of their disposable income, are getting in on the spending game.

If you’re a small investor, what do you do? Depending upon your age and time to retirement, usually nothing. Dips like these are going to happen and trying to trade them is for day traders, hedge funds and institutional investors. Over a long period of time a five to eight percent correction is not that critical. What I did was use this opportunity to correct my stock asset allocation. I was a little heavy in stocks, so I sold off some of my high flyers and plan to roll those into a bond fund. I’m not timing the market, just using the typical summer stock market doldrums as an excuse to rebalance my portfolio. 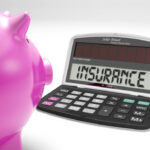 Why Insurance as an Investment is a Bad Bet 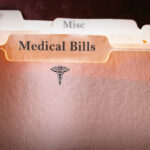