REDTEA NEWS
Has Zelensky Gone a Step Too Far?
As Gas Prices Remain High, US Sells Oil...
Fauci Thinks Lockdowns Should Have Been Stricter
Good Guy Takes Down Bad Guy, MSM Goes...
DC Homeless Shelters Filling Up With Illegal Immigrants
Inflation Still Rising: Are You Feeling the Pinch?
Japan, Abe, and Gun Control
Don’t Interrupt Your Enemy When He’s Making a...
Democrats Don’t Care How Much You Suffer
The Real Purpose of the Second Amendment
Home Breaking News Markets Face Headwinds In Balance of 2015
Breaking NewsMoney 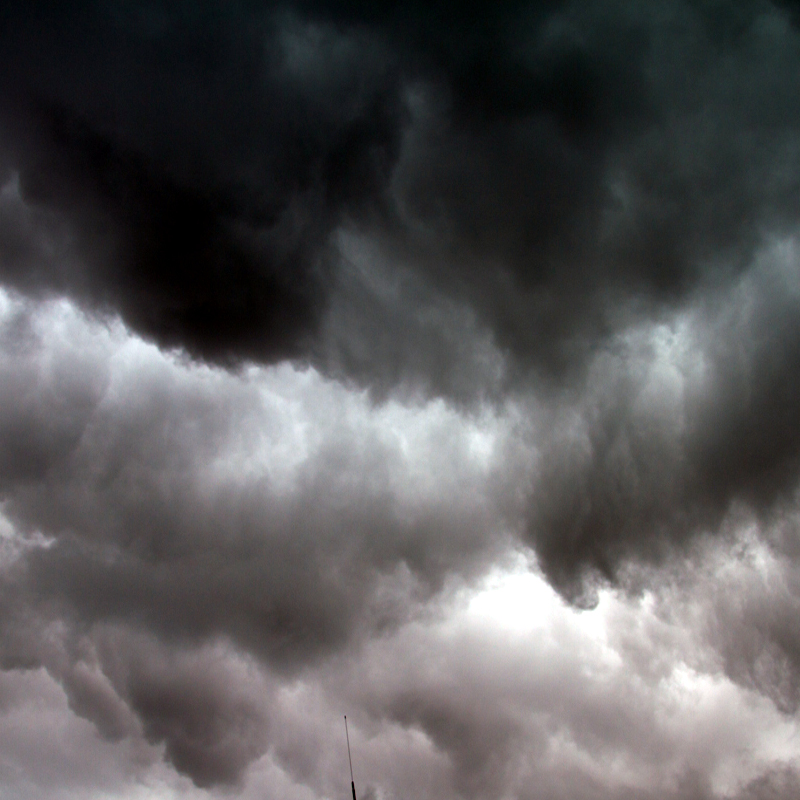 One thing you can count right around this time of year is a series of gloomy economic forecasts. There’s a reason one of the stock market’s favorite witticisms is “sell in May and go away.” This year the May Malaise may be worse for several reasons.

One of the reasons May is historically a tough month is that’s when the winter quarter financial results are released. This winter was particularly brutal, especially in the highly productive northeast corridor. When the talking heads on financial TV are moping about the stagnant growth of the U.S. economy, they’re talking about Q4 2014 and Q1 2015, when a steady series of brutal winter storms put a damper on economic activity. Companies slowed production and put off hiring and those numbers are what we’re seeing today.

Many investors are waking up to a reality RedTea predicted last year, that 2015 was going to be a challenging year for economic growth. One of the biggest challenges faced by 2015 is living up to the insane growth numbers of the last five years, which currently go in the record books as the third longest bull market in recent history. We may have mentally set some unrealistic expectations for the current year right out of the gate. Just a normal year for stock market returns would look dismal compared to 2009-2014.

China and Russia have teamed up to start a competitor to the IMF specific to BRIC countries. Moscow is kicking in $18 billion and China’s contribution is $41 billion. The fund is meant as a counterweight to the IMF, which is dominated by the U.S. For Russia, the fund is a path to short-term liquidity in the wake of international sanctions stemming from Putin’s invasion of Ukraine. For China it’s a chance to stake out a presence in parts of the world that have the capacity for rapid growth. Taken together the BRIC countries of Brazil, Russia, India and China account for 40% of the world’s population and a fifth of the globe’s gross domestic product.

The strong dollar has been a headwind for any companies doing business overseas. When the dollar is worth more overseas sales are essentially discounted. That’s been bad news for companies like Caterpillar, HP, GE and others that get a substantial portion of their revenue from outside the U.S.

For all the bad news and challenges ahead it’s good to remember that the financial highway of life is littered with the bodies of those who underestimate the U.S. economy. Stocks were turning in a similarly tepid performance early in 2014 before surging late in the year to new highs. Last year was the best year for job gains since 1999 and the U.S. reached what most economists consider full employment earlier this year. The boost in hiring, while slowing the first part of the year, is putting upward pressure on wages as workers demand and, in many cases, get a bigger slice of the pie. Wage growth has been the slowest element of the labor market to recover.