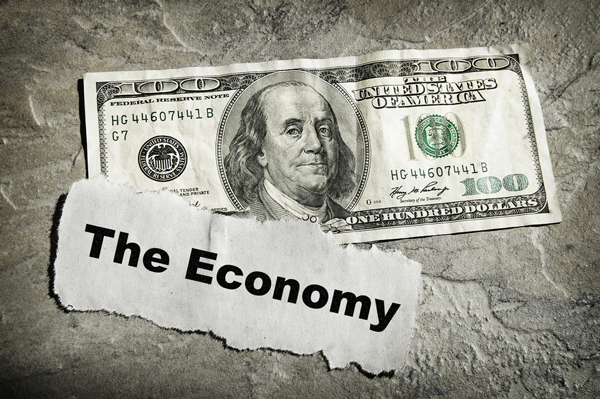 The financial world we live in today didn’t evolve overnight. It’s hard to imagine my parents or grandparents would have tolerated the financial world we find ourselves in today. The process was a gradual one that started in the late 1970s and became less of a good deal for the average citizen over a span of the last fifty years. The trend continued through Republicans and Democrats in the White House, and both parties trading control of Congress more than once. So, there’s no political finger-pointing here, just an honest accounting of forces that have shaped our modern economic world.

It’s kind of like airline travel. If you watch movies filmed years ago I’m always amazed at how big the seats were and how roomy the isles. Over the years airlines fought regulation while shrinking seat sizes and the space between seats. On top of that they started adding fees and cutting services to the bare minimums the FAA allows and passengers will tolerate. Any attempt to give airline travelers a break results in shrieks of reregulation from the airline industry. Modern air travel is a stressful horror that is the end product of an evolutionary process. It didn’t become a horror overnight. It’s the same with our economy.

Back in the 1950s and 1960s it was possible to afford a decent middle-class home and car on one salary. If you worked in manufacturing, you probably belonged to a union. There was every expectation that you’d work the same job for thirty years and retire with a pension in Arizona. Today the manufacturing jobs have been shipped to China and Mexico, unless you work in the executive office, pensions are a thing of the past, just like unions. Today the CEO of your company makes more than 300x the salary of the average employee while your wages have been flat since the 1980s. Around the 1970s to 1980s it became almost impossible to have a decent middle-class life on one salary, so mom got a job and went back to work.

The two income household got us through the 2000s and right up to today. But, while home prices have continued to climb, salaries have stayed relatively flat. Now we’re at the point when the public is hitting a wall. The very young can’t afford a decent house and home ownership has plunged to its lowest level in history. People are doing crazy things to try and cope with rising rents and home prices. There are people living in vans to save money, RVs, boats, tiny houses and are secretly building rooms in commercial spaces.

Putting Off Having Kids

Historically a big family was a survival advantage. A large tribe meant more people to gather food and a bigger fighting force to defend the clan. With a limited number of needs to be met, it was relatively easy to provide for a large family. Today there’s never been less incentive for human beings to reproduce and fertility rates are dropping around the world, not just in the U.S. Kids are expensive and are now considered a luxury by many. With the cost of raising a child to age 18 topping $200,000, it’s not for people working entry level jobs. Women are waiting longer to have kids, having fewer and more and foregoing having children at all.

The longer rising prices and stagnant wages go on, the closer we come to a revolution. For generations Americans dealt with hardship by sucking it up and working harder but that’s no longer working. With many stretching to meet the escalating cost of basic needs while wages remain low, something has to give. If Americans don’t start getting a better deal then the socialist backers of Bernie Sanders and angry Donald Trump backers are threatening to tip over the apple cart.

We evolved to this point but it will be revolution that’s the end result and rarely have revolutions made an improvement. 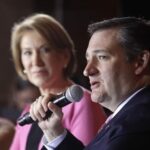 If Cruz Can’t Win, Why Is He Picking a VP? 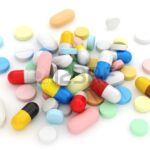