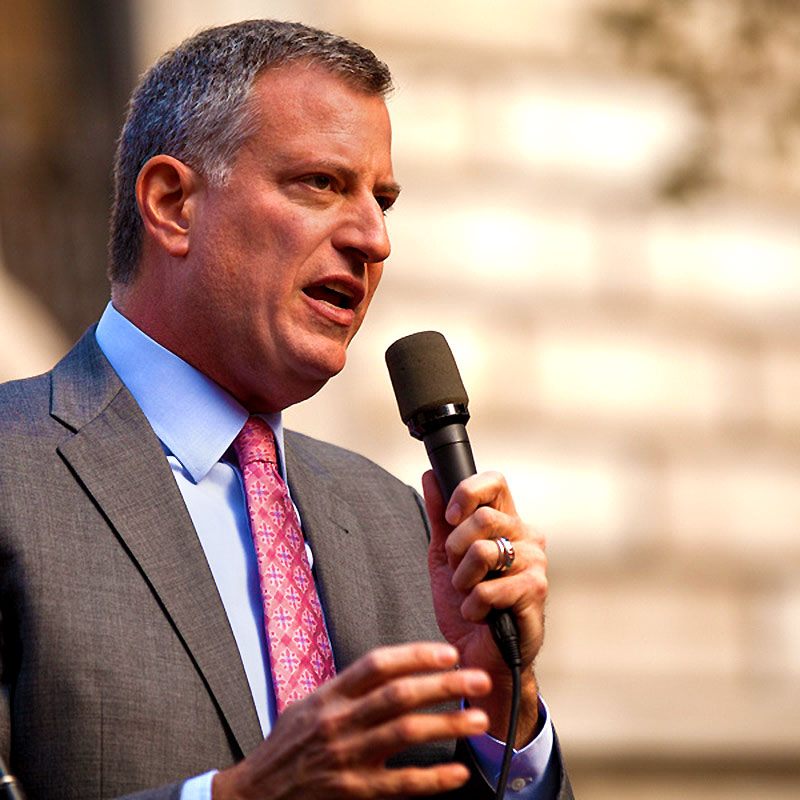 Bill de Blasio, the new mayor of New York City, has drawn national attention with his Progressive agenda, a key piece of which is a push for higher taxes on the rich, to pay for early education and after-school programs. This is an interesting move, especially since no one saw it coming. Is he just trying to make waves — or is his agenda genuine?

According to CNN Money, getting support for his proposed education programs may prove easier than getting the nod on his plan to pay for them. Any city tax increase must pass muster with New York state leaders. And the governor, Andrew Cuomo, just offered a $2 billion tax relief package.

"Asking those at the top to help our kids get on the right path and stay there. That's our mission. And on that, we will not wait. We will do it now," de Blasio said in his inaugural address on New Year's Day.

So how exactly will De Blasio’s program work if it is implemented? Well, there is a lot to the proposal, but the gist of it is as follows:

A single filer with $800,000 in taxable income could pay about $1,500 more a year than he does now, while a married couple with three kids making $1.5 million might pay closer to $5,200 more, according to estimates from the Independent Budget Office, which analyzes New York City budget and tax issues.

Is this proposal something that will help? It seems that the issue of making the rich pay higher taxes is always on the table, but nothing major is really ever presented. We will have to wait and see how this plays out. 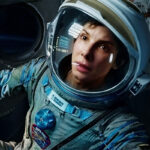 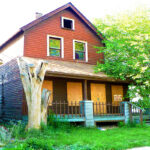