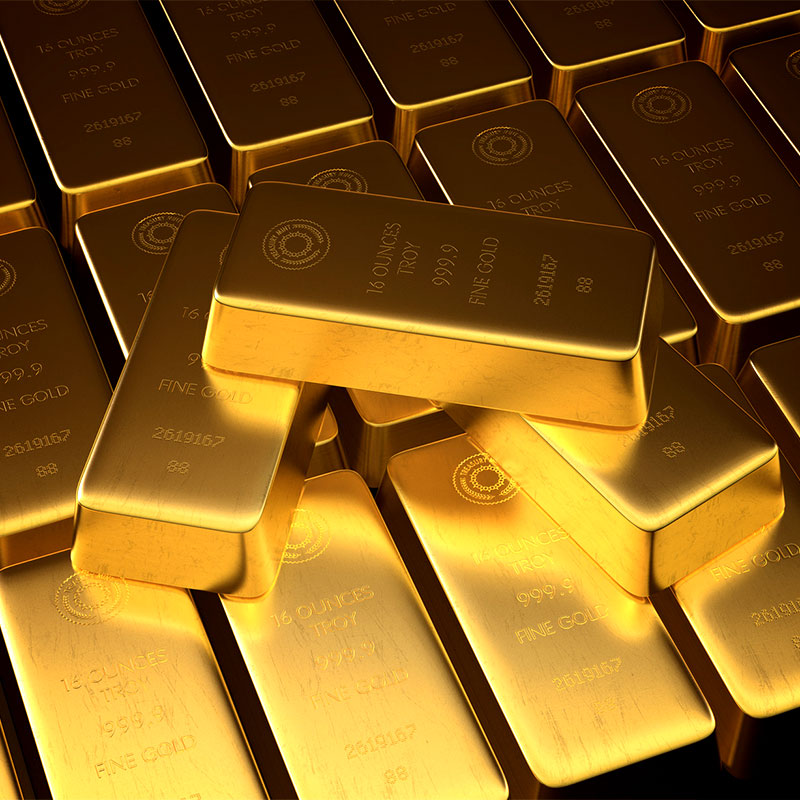 It’s been talked about for years. It’s been the subject of angry debates and dynamic investment seminars. But each time the subject comes up, it's summarily dismissed as the ranting and moaning of a lunatic fringe. Now someone’s going to court over the issue. He may be angry, he may be frustrated, but he’s no lunatic.

Seasoned gold and gold options trader, Kevin Maher, doesn’t like the daily London gold fix. He feels that, despite its sanctified status, the practice is a cover-up scheme for some pretty high-level shenanigans. Maher’s not alone in his opinion either. In a class-action maneuver, his lawyers showed up  in Federal District Court in Manhattan to take on Barclays, Scotiabank, Deutsche Bank, HSBC, and Société Générale. In all, there were twenty plaintiffs, including pension funds and hedge funds; and, according to The New York Times, it took their lawyers 15 minutes to introduce themselves to Judge Valerie E. Caproni.

Back in 1998, a group that billed itself as the Gold Antitrust Action Committee organized with the idea of litigating against what it considered international collusion to fix the gold price. But its effort never amounted to much. What gives the current effort more traction is timing. According to Maher, “we now know that Libor was manipulated and that a bad odor is coming out of the Forex market. So why not gold?”

The daily gold fix, also known as “the gold fixing,” has been a hallowed tradition among five noted bullion traders since 1919, and takes place twice each business day at NM Rothschild & Sons Limited, in London. The idea of the fix is to set the price of gold bullion based on existing orders from the five members. Originally these members were: NM Rothschild & Sons, Mocatta & Goldsmid, Pixley & Abell, Samuel Montagu & Co., and Sharps Wilkins. Over time they were replaced by the above defendants in the current Federal District Court action.

Plaintiff Maher’s words “bad odor” are well chosen. While our own Commodities Futures Trading Commission has dragged its heels, regulatory groups in London and Germany have been investigating the possible rigging of precious metals rates. And, as of May 13th, Deutsche Bank will no longer participate in the London Fix.

Many market observers feel that the prices of metals — particularly gold and silver — have been suppressed as a result of the London Fix. Whether they have been remains to be seen. But the “bad odor” Maher referred to is not going away any time soon — not at least while court’s in session. 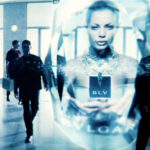 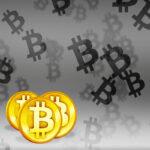