REDTEA NEWS
Democrats Don’t Care How Much You Suffer
The Real Purpose of the Second Amendment
Why Gasoline Prices May Never Come Down
Are We in Civil War Already?
The Narrative Is So Transparent It’s Laughable
Another Pro-Life Pregnancy Center Firebombed
Attempt on Kavanaugh’s Life Shows the Danger the...
Inflation Causing Americans to Change Spending Habits
American Gun Owners Are the Last Line of...
Democrats Still Don’t Understand Guns or Gun Owners
Home Breaking News North & South Korea Exchange Artillery Fire in First Outbreak of Violence Since 2011
Breaking News 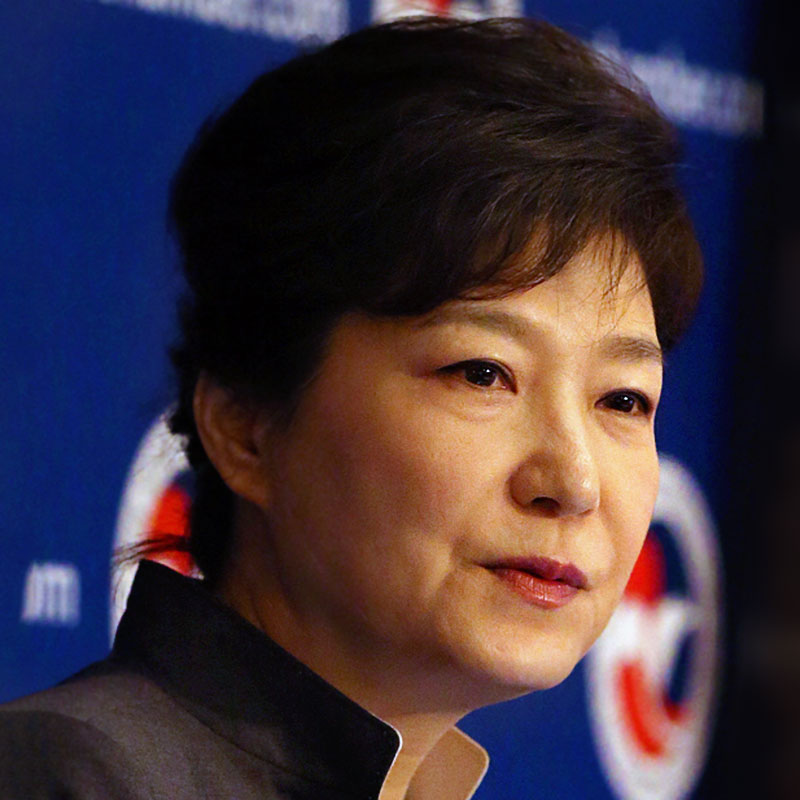 North and South Korea exchanged artillery fire Monday across a disputed United Nations-mandated sea border. North Korean forces fired some 500 rounds into the ocean on the South Korean side; and the South responded with approximately 300 rounds fired in return. The incident lasted three hours, and residents of the South Korean island of Baengnyeong (population 4300) were evacuated to bomb shelters.

There were no injuries.

South Korea controls several islands in the disputed area; these islands are closer to the North Korean coast that the South's, and so are considered vulnerable to attack.

North Korea announced the provocation in advance as a "live-fire drill," notifying the Southern Navy of the "exercise" via fax; the Southern government responded when shells landed in their waters.

"Some of [North Korea's] shells landed south of the border during the drill. So our military fired back north of the border in line with ordinary protocol," according to a statement from the South Korean Ministry of National Defense (MND).

North Korea is currently pushing for diplomatic talks with the South and its ally the United States; but the regime of boy dictator Kim Jong-un is no less belligerent despite the faltering peace efforts.

The last time North Korea fired into a South-controlled area was in 2011. In 2010, Northern artillery fire killed four South Koreans on a border island.

At last week's nuclear weapons summit in the Netherlands attended by President Obama, South Korean president Park Geun-Hye publicly expressed concern that North Korean nuclear materials could end up in terrorist hands, and warned of a possible Chernobyl-type disaster at the North's Yongbyong nuclear complex. A spokesperson for the North's comically-named Committee for the Peaceful Reunification of Korea (CPRK) said that Park's remarks "violently trampled" on a recent agreement that the two Koreas would stop "slandering" one another. "She should realize she is no longer a peasant woman blabbering to herself in the corner of her room, but the occupant of the [presidential] Blue House."

The North also threatened Sunday to pursue some kind of "new form of nuclear test," as a response to international criticism coming out of the meeting at The Hague. North Korea conducted its third successful nuclear test in February 2013; and the Hermit Kingdom possesses missiles that could reach major cities in Japan.

In other news from the Korean peninsula, South Korea this weekend returned the remains of 437 Chinese soldiers who fought on the side of the Communist North during the 1950-53 Korean War. Beijing applauded the move as a step forward in repairing relations between China and South Korea. The North used to cooperate in such reparations procedures, but has refused to discuss returning further soldiers' remains since 1997. 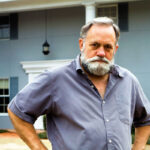 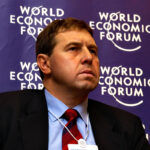