REDTEA NEWS
Tank Gift to Ukraine Exposes the Sad Reality...
The Government Thinks We’re the Terrorists Now
FBI Admits It Uses CIA and NSA to...
The Medical Industry Continues to Fail Patients
Democrats Are About to Learn That Turnabout Is...
If You Like Your Gas Stove, You Can...
McCarthy’s Woes Are Payback a Long Time Coming
The Response to the Twitter Files Is Telling
Are San Francisco’s Killer Robots the Wave of...
The Genocidal Tendencies of Climate Change Crazies
Home Breaking News Why Won’t the Airlines Let You Make Cell Phone Voice Calls?
Breaking News 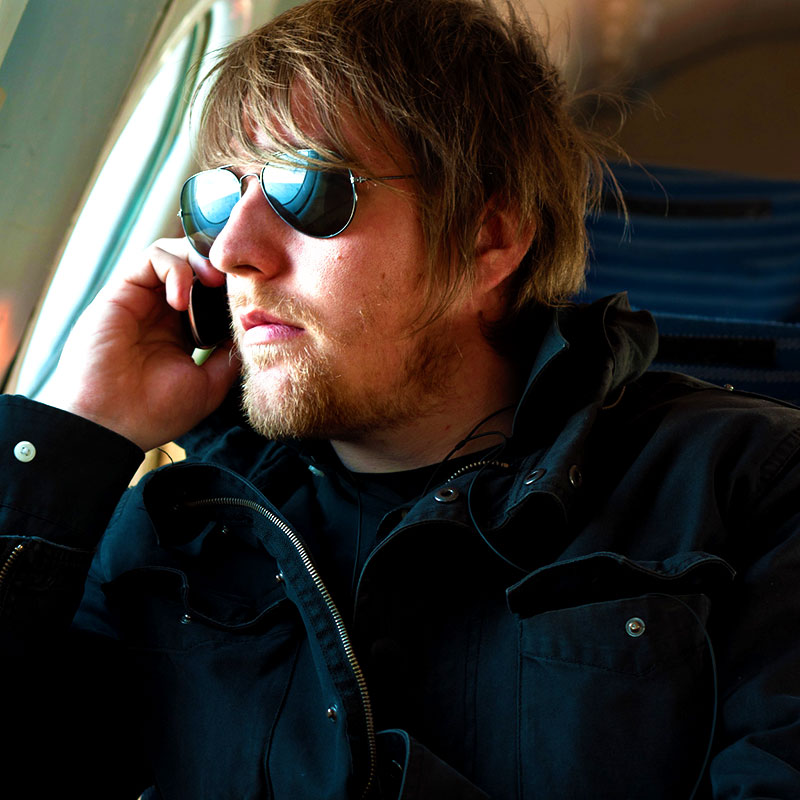 While many major airlines are moving forward with allowing their customers to make voice calls in the air, it seems not all carriers are so keen on the idea.

Delta and JetBlue have no plans to allow their customers to make phone calls in flight, largely because they claim it would be too much of a distraction for other flyers.

This sentiment is shared by many flyers. A recent survey showed that most passengers feel allowing phone calls on board would be a distraction. According to NBC News Travel:

“In fact, a clear majority of customers who responded to a 2012 survey said they felt the ability to make voice calls on-board would detract from — not enhance — their experience,” he said. “Delta employees, particularly our in-flight crews, have told us definitively that they are not in favor of voice calls on-board.”

However, should the FCC overturn the ban, Delta said it will compromise by allowing passengers to text, email, or use their phones in other ways — just so long as they do so silently.

“We’ve heard from many customers, and the majority have shared that they do not want voice or video calls allowed on board,” Johnston said in an email to CNBC. “We do not allow customers to use VOIP onboard, and have no plans on installing the cellular transponders that would allow cellular calls.”

We will see how this all plays out, as some airlines will move forward with allowing passengers to make calls in flight should the FCC decide to allow it. WIll it make a huge difference in choosing an airline? That remains to be seen. 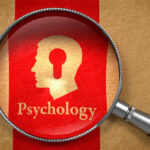 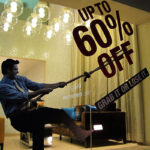