REDTEA NEWS
Tank Gift to Ukraine Exposes the Sad Reality...
The Government Thinks We’re the Terrorists Now
FBI Admits It Uses CIA and NSA to...
The Medical Industry Continues to Fail Patients
Democrats Are About to Learn That Turnabout Is...
If You Like Your Gas Stove, You Can...
McCarthy’s Woes Are Payback a Long Time Coming
The Genocidal Tendencies of Climate Change Crazies
The Response to the Twitter Files Is Telling
Are San Francisco’s Killer Robots the Wave of...
Home America Now Political Commissars Are Here And Are Starting Their Purges
America NowBreaking News 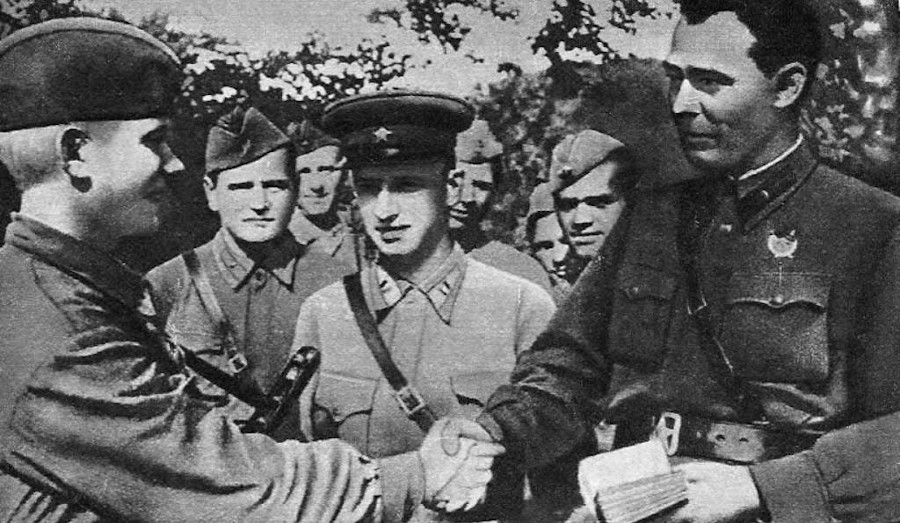 One of the hallmarks of the Soviet military was the employment of political commissars or political officers. Their role was to ensure that the troops and their commanders maintained adherence to Communist ideology, to ensure political control of the military. In essence they were embedded agents assigned to keep the troops in line, reporting any deviation from the party line so that resistance to the Communist Party could be neutralized before it spread.

That type of position is slowly cropping up in the United States, as police and military forces are trying to purge their ranks of anyone who might oppose the leftward march of the Democratic Party. US Capitol Police, for instance, have decided to put together an “insider threat” assessment team to force out anyone who may not be on the same page as the Biden administration.

Rather than learning the lessons of January 6th, in which police failed to contain a crowd, then riled up the crowd by attacking them, inviting a response, the Capitol Police are instead trying to assert that Trump supporters within the force are the real problem. Any officers who won’t stick to the “January 6th was a terrorist attack” narrative risk getting fired.

The military is undergoing a similar purge, with military authorities claiming that “white supremacists” are a major insider threat. While there are undoubtedly actual white supremacists who have infiltrated the military, their numbers are undoubtedly small and their impact overblown. What the military is really doing is cracking down on political dissent. Anyone who is a conservative, who supports Trump, or who would refuse to shoot American citizens when given the order will be identified. Those who fail to toe the party line will gradually be drummed out.

Democrats know that their hold on political power is tenuous, and that the midterm elections may result in a Republican wave. But if they can enact enough radical change in the institutions of the police and the military, they can ensure that they’ll be able to undermine any future Republican administration, and easily regain control of the security forces the next time they take power again.

We’re living in dangerous times, and can no longer trust that the military and police will uphold our freedoms. Democrats have done so much damage already that it may be too late to roll back what they’ve done in our lifetimes. 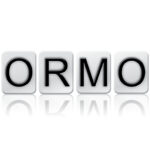 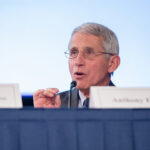