REDTEA NEWS
Professional Sports, COVIDiots, and Victim Blaming
Was Fauci Fibbing About His Financials?
Political Commissars Are Here And Are Starting Their...
Mormons Pointing to Higher Actual Inflation
Top Scientists Feared COVID Came From Lab All...
Quebec to Start Fining the Unvaccinated
McCarthy Threatens to Strip Democrats of Seats If...
Supreme Court Shows Its Schizophrenia
Beset by Crime Wave, LA Residents Flock to...
The Case of Jan. 6 Gets Curiouser and...
Home Breaking News Putin Won’t Talk to Obama Anymore… Where’s Dr. Phil When You Need Him?
Breaking News

Putin Won’t Talk to Obama Anymore… Where’s Dr. Phil When You Need Him? 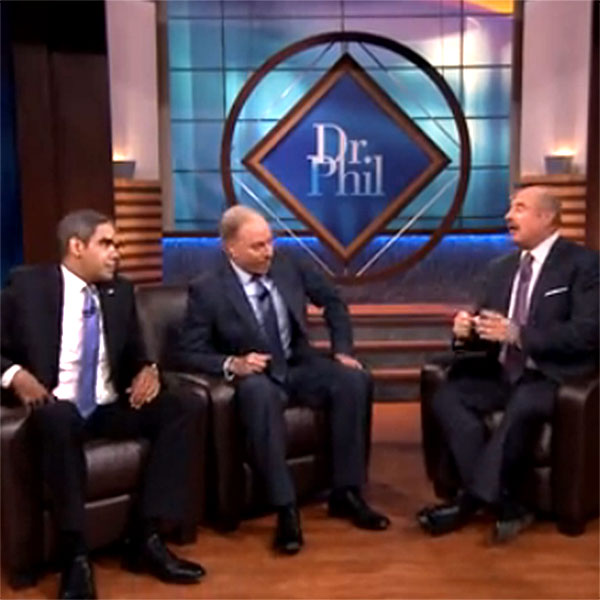 Since the Russian invasion of Crimea in February, Vladimir Putin and Barack Obama have been in regular contact with each other, seeking to smooth over tensions in Ukraine. Regular, almost weekly phone calls have been made back and forth between the two in a half-hearted attempt to end the crisis. Now the Kremlin has shut down contact, and Putin has completely stopped all communication with Obama and the US. The Russian leader has decided to end all high-level contact with the Obama Administration, according to diplomatic officials and sources in close connection with the Russian government.

“Putin will not talk to Obama under pressure. It does not mean forever,” said Igor Yurgens, a close associate of Russian prime minister Dmitry Medvedev.

The last time Putin and Obama spoke over the phone was April 14th, and the call was initiated at Moscow’s request. Obama pushed for Putin to end all support for the pro-Russian activists that run amok in Eastern Ukraine; but all Putin had to say was “that such speculations are based on inaccurate information.” Obama also warned the Russian president that the US would continue to impose more “costs” on Russia if they continued with their shenanigans in Ukraine.

Diplomatic sources have made it clear that Putin is no longer interested in reaching out or speaking to Obama about the current crisis. They might have talks in the future but, as for now, neither side is interested in communicating with the other.

These two are acting like an old married couple. Where’s Dr. Phil when you need him? 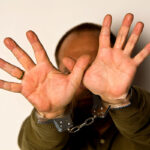 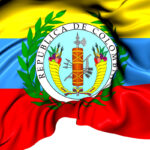