REDTEA NEWS
Tank Gift to Ukraine Exposes the Sad Reality...
The Government Thinks We’re the Terrorists Now
FBI Admits It Uses CIA and NSA to...
The Medical Industry Continues to Fail Patients
Democrats Are About to Learn That Turnabout Is...
If You Like Your Gas Stove, You Can...
McCarthy’s Woes Are Payback a Long Time Coming
The Response to the Twitter Files Is Telling
Are San Francisco’s Killer Robots the Wave of...
The Genocidal Tendencies of Climate Change Crazies
Home America Now The Coming White House Siege: Will This Publicity Stunt Backfire?
America NowBreaking News 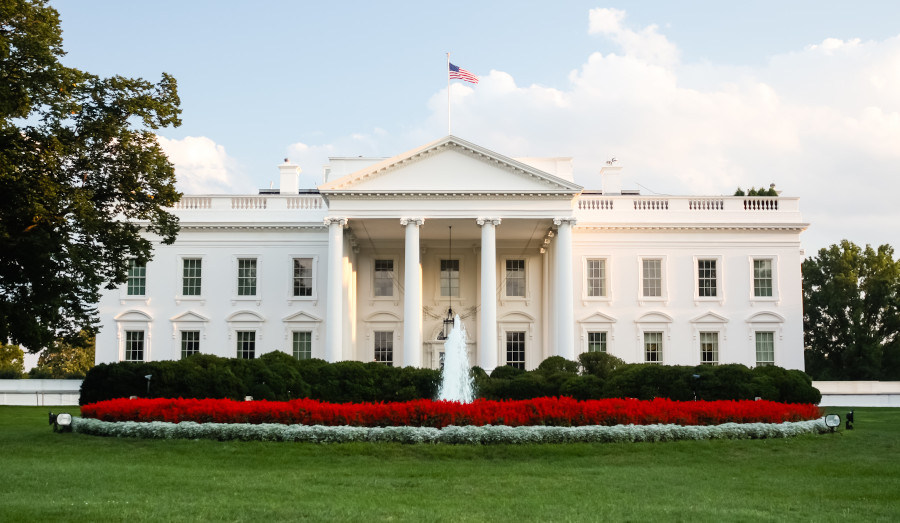 One of the most concerning aspects of the recent protests in Washington, DC was how close they got to the White House. The ravenous hordes taking to the streets were out for blood, or at least for President Trump’s blood. And they seemed oblivious to the fact that no President is ever going to allow a mob of unruly, unfriendly people to get within spitting distance of him.

The histrionics that took place after the areas around the White House were cleared by police were laughable. You know that if President Obama had faced a similarly violent crowd, the Park Police and Secret Service would have had no qualms acting in a similar manner. But Antifa and its sympathizers learned their lesson from their current action against the White House, and they’re determined to exploit the visuals of attacking the White House to their own advantage.

To that end, the group Adbusters is pushing for a 50-day siege of the White House, to begin on September 17, and last until around Election Day. The group, based in Canada, is widely regarded as having been responsible for creating the Occupy Wall Street movement that rose to prominence in 2011. And now they want to start a “siege” of the White House.

Hilariously, they want to try to couch this as a peaceful protest, even though the very concept of a siege comes from warfare, and sieges use violence to subjugate the besieged. You would think that the Secret Service will be on top of this and prevent it from getting out of hand, but police were almost too hands-off the last time around.

This latest stunt is obviously intended to provide shock value and propaganda footage in advance of the Presidential election in November. But will the radical leftists get the footage they want, or will Middle America, already afraid about a socialist takeover in the event of a Biden victory, react to the siege by giving President Trump another four years in office?

While it’s hard to say right now what will end up happening, one thing is for sure. The polite political discourse that we once took for granted is gone. The left has become increasingly vocal, increasingly violent, and increasingly radical. And if we don’t stand up to these violent radicals, we risk the loss of our freedoms and our way of life as we now know it. 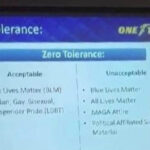 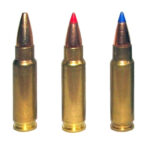