REDTEA NEWS
Tank Gift to Ukraine Exposes the Sad Reality...
The Government Thinks We’re the Terrorists Now
FBI Admits It Uses CIA and NSA to...
Democrats Are About to Learn That Turnabout Is...
If You Like Your Gas Stove, You Can...
McCarthy’s Woes Are Payback a Long Time Coming
The Response to the Twitter Files Is Telling
Are San Francisco’s Killer Robots the Wave of...
The Genocidal Tendencies of Climate Change Crazies
The Siren Song of Being “Moderate”
Home Breaking News The Market Is Going To Correct — Why It Doesn’t Matter
Breaking NewsMoney 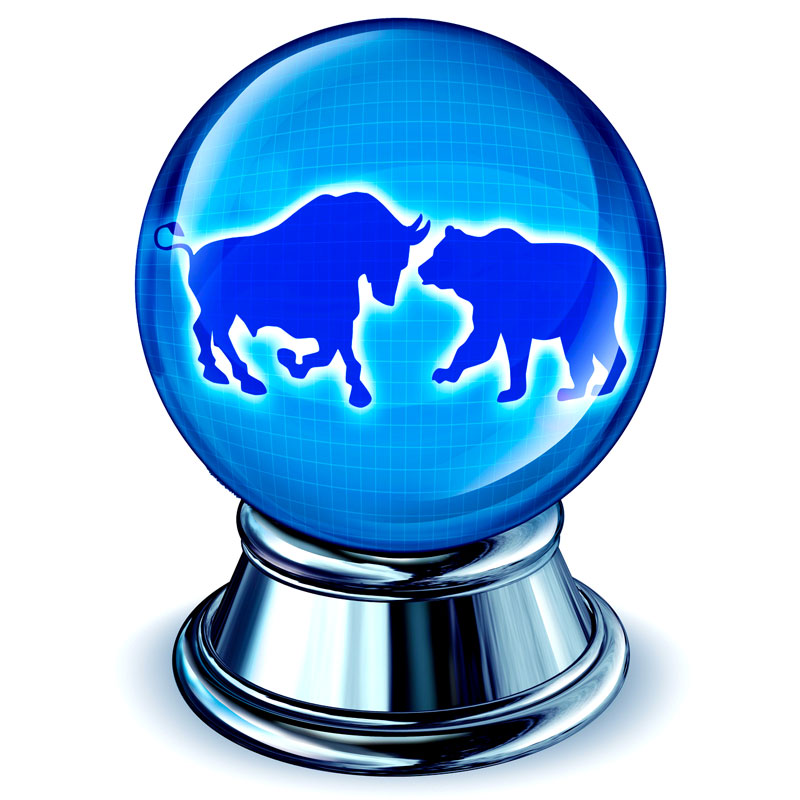 The market is going to correct. That’s not a prediction; that’s a guarantee. It’s the details of how much the market will correct and when it will happen that make for a useful prediction, details that are conspicuously absent most of the time. Adding those details would make it easy to confirm that financial markets are so big and so complex that they defy all but the most general predictions.

Another aspect to financial predictions is that, for the most part, they’re useless. First, fewer than half of Americans have any money in the stock market at all. That’s half of the country missing out on the generous bounty of one of the most innovative and productive economies in the world. Imagine someone on the street selling discounted money and not getting any business because people just don’t trust the vendor. It’s pure insanity.

Another reason market predictions are useless is that very few of the half of America with money in the markets do any kind of active trading. The vast majority of people have their stock market money in a managed 401(k) or retirement account. One won’t let you actively trade and the other doesn’t let you take any money out until you reach retirement age so there’s very little incentive to do a lot of buying and selling. There’s also the fact that the majority of active traders lose money. Even the narrow percentage that make money actively trading stocks, lose money on the majority of their trades!

Anyone thinking they can beat the street by actively trading should realize that their competitors in that pursuit have billions of dollars to throw around. They can afford to hire people who are, literally in some cases, rocket scientists. They have vast legions of high speed computers that make small manipulations on the price of stocks, skim off a few pennies from those transactions, which are happening thousands of times a second, and then move on. All of that manipulation happens in a span of time that’s a fraction of what it takes you to blink your eyes. What chance do mere humans have against that kind of day trading firepower? None. You have no chance of winning in that cutthroat environment. Zero point zero.

Staying Out Is Equally Foolish

It’s one of the great ironies then that staying out of the stock market and keeping your cash in a money market or saving account is equally foolish. While trying to beat the masters of the financial universe in day trading is a negative sum game, the stock market produces excellent returns over the long haul, easily beating any of the safer investment alternatives. The safe alternatives, like savings accounts and money market funds, don’t even keep pace with inflation. The longer your cash sits in savings, the more inflation whittles away at its value.

How To Win The Long Game

The way to win in the stock market is to simply play along with the market dynamics by staying invested over a long period of time. Low fee market index funds will benefit from the creative destruction of capitalism. The companies that make up market indexes change all the time. Companies that see their performance diminish are eventually removed from the index and replaced by newer, more profitable companies. You get the benefit of a fund manager or computer trading program matching market dynamics in an index fund for around one-half of one percent of your investment, which is a relative bargain. If indexes couldn’t replace weak companies, then market indexes would reflect 100% loss on index companies that eventually went out of business. The Dow and S&P 500 returns would look very different today if that were the case! The market cheats to keep their numbers up and, for a change, you benefit.

Absolutely there are going to be corrections. Panic selling is what triggers corrections. Continued panic selling is what turns corrections into recessions and recessions into depressions. Provided you aren’t retiring in the next 10 years, your portfolio has plenty of time to bounce back. It will bounce back because Wall Street bonuses are doled out for precisely that reason! CEOs will lie, cheat, and brutalize their employees to make those profits happen. If you stay invested in an index fund, the chances are extremely good that, eventually, your portfolio will return to where it was and beyond. That’s because those cheating CEOs would sell their grandmother to get their bonuses. The index will go up and your index fund will go up with it.

Absolutely the stock market is a racket. Yes, the markets are, in some ways, rigged. The good news is you can get in on that racket for very little money. You can have those investment wizards, rocket scientists, and cheating CEOs all working for you. 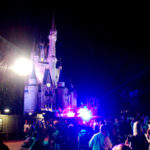