REDTEA NEWS
Why Is the Military Facing Recruitment Problems?
Has Zelensky Gone a Step Too Far?
As Gas Prices Remain High, US Sells Oil...
Fauci Thinks Lockdowns Should Have Been Stricter
Good Guy Takes Down Bad Guy, MSM Goes...
DC Homeless Shelters Filling Up With Illegal Immigrants
Inflation Still Rising: Are You Feeling the Pinch?
Japan, Abe, and Gun Control
Don’t Interrupt Your Enemy When He’s Making a...
Democrats Don’t Care How Much You Suffer
Home Breaking News Trump – No Sugarcoating How He Feels About Women
Breaking NewsElection 2016

Trump – No Sugarcoating How He Feels About Women 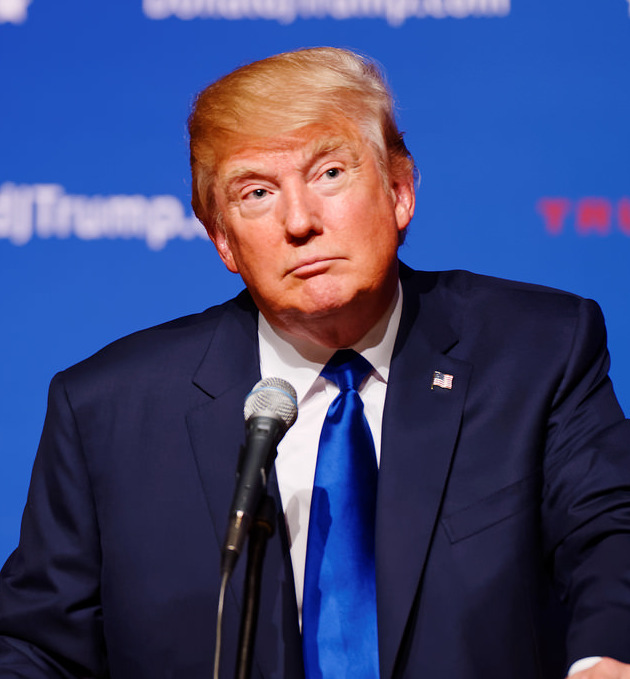 Donald Trump is proud to say he tells it like it is.  And that seems to be what a lot of his supporters like about the GOP candidate.  But when it comes to his opinion of women, he’s famously declared, “What I say is what I say.”   Which seems especially fitting since what he says seems to change from moment to moment, with no sugarcoating, and certainly no apologies.

But is what he says what he means?  No one really knows.  Last August, Trump told CNN that he cherishes women.  And on March 21, he proclaimed, “Nobody respects women more than I do.”  Oddly, Trump may actually believe that’s true, adding, “Nobody takes [better] care of women, and they take care of me …”

But whether they’ll take care of him at the polls remains to be seen, because the comments he’s made about females before, during and after those assertions are, well, anything but favorable.  And there seems to be a pattern.

It’s that pattern of insults that prompted the creation of a new ad called, “Real Donald Trump Quotes About Women,” that’s been running recently before key state primaries.  The spot was created by the “Our Principles PAC,” founded by Katie Packer, former deputy campaign manager for Mitt Romney in 2012 with support from Tim Miller, former communications advisor for Jeb Bush.

“Trump Quotes” is powerful in its simplicity.   No accusations, no drama.  It’s just a collection of Mr. Trump’s actual public comments about women – as read by women. There’s no mistaking it for poetry.

The goal?  To oppose Trump’s race to the White House.  And the ammunition?  The bombshell comments and descriptors coming straight out of Trump’s own mouth.

For example, in an August 2015 presidential debate, Fox News Anchor Megyn Kelly asked him about using words like “dog,” “fat pig,” and “slob” to describe individual women.  Instead of offering an explanation or apology, the candidate later turned on Kelly herself, calling her a bimbo and describing the confrontation like this, “There was blood coming out of her eyes.  Blood coming out of her…wherever.”

Although that attack caused a major backlash in the media, Trump refused to back down.  His detractors were outraged, while his supporters thought it was funny.  But no matter how far he goes, he still attracts crowds, and voters like a magnet.

But he didn’t stop there.  No lesson learned.  He went after then-candidate Carly Fiorina, saying, “Look at that face – would anyone vote for that?”

Even the late Princess Diana couldn’t escape criticism. “She had the height.  She had the beauty.  But she was crazy. ”

And the latest is a brouhaha over the candidates’ wives.  After a Facebook ad popped up showing Trump’s wife, Melania, posing nude for GQ magazine, Trump attacked Ted Cruz (who has no known connection to the ad which was produced by the Make America Awesome super PAC).  “Be careful, Lyin’ Ted, or I will spill the beans on your wife!” he tweeted.  In a later post, he re-tweeted a glamour shot of Melania next to an unflattering candid shot of in-fact-quite-attractive Heidi Cruz, with the caption “The images are worth a thousand words.”

So how do you explain Trump’s popularity in spite of his blunt speech?  Well, Trump told NBC’s “Meet the Press” moderator, Chuck Todd that “It is hard for women to attack me because I’m so good-looking.” Yes, he really said that…

Whether it’s good looks or brash talk that draws people to Trump, there continue to be people across America flocking to his rallies; and he seems to be raking in the votes.  As he told reporters, “I don’t have time for political correctness.”   That may be exactly what his supporters like.

Maybe his rhetoric would change if he took a good look at recent voting trends.  Over the last several decades, women voted in higher numbers than men.  Mitt Romney won among married women by 7 points and Barack Obama won by 11 points with women overall.  But Trump’s past behavior (and speech) gives no indication that he’ll change his tune (or his lyrics) anytime soon.

The “Trump Quotes”ad concludes: “This is how Donald Trump talks about our mothers… our sisters… our daughters.  If you believe America deserves better, vote against Donald Trump.”

What he says is what he says, and usually it’s something calculated to get a reaction. But what does Trump really believe?  It’s hard to know if he cherishes women or considers them window dressing—or worse.  But one thing is clear: He won’t be sugarcoating his opinions or apologizing for his comments, either here or on the world stage.

Do the voters even care what he means?  Ultimately, the polls will give the verdict. 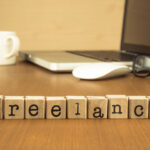 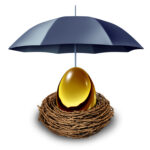