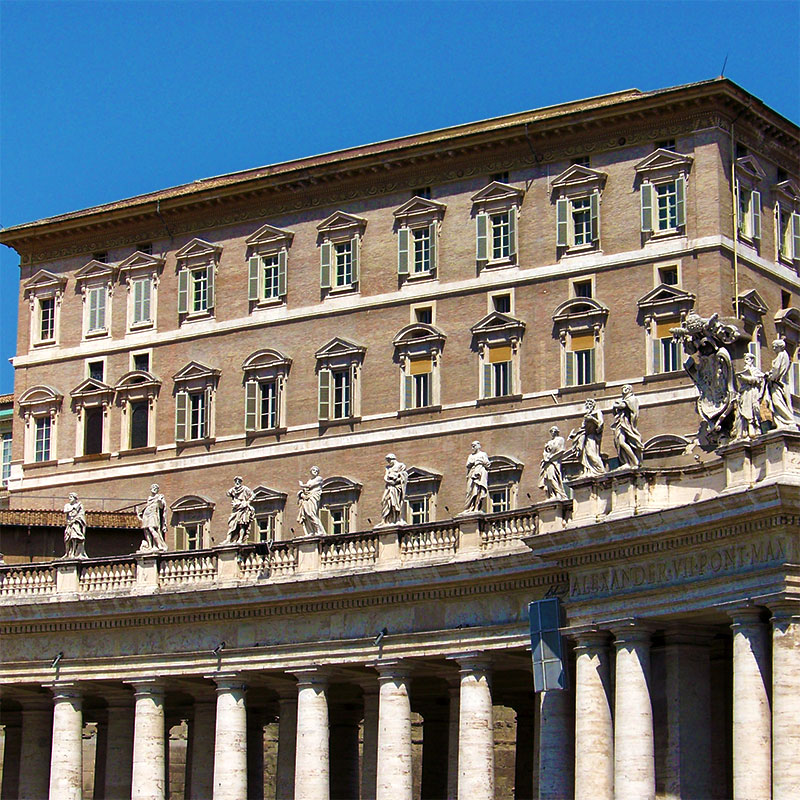 The Institute for the Works of Religion (IOR), aka the Vatican Bank, has seized the accounts of over 2,000 clients and ended 3,000 customer relationships, as part of sweeping reforms under new president Ernst von Freyberg-Eisenberg. But the reforms, designed to put an end to long-standing corruption and money-laundering, have reportedly wiped out the bank's profits.

The Vatican Bank would have cleared €70 million (USD $95 million) in 2013 but for the cleanup; instead, profits for that year will now be approximately €2.9 million ($4 million). Eighty-eight percent of the €400 million purged from the bank's accounts has ended up in other Italian financial institutions.

Of the 3,000 closed accounts, some 400 were inactive. Another 360 accounts were shuttered because the account holders did not meet bank requirements. The purpose of the bank is to manage money for the Catholic Church, its employees, various religious orders, and charities; but apparently many of the closed accounts were held by secular businessmen, the cronies of various Vatican officials.

Von Freyberg-Eisenberg, a German lawyer and financier, was appointed to reform the Vatican Bank by the Commission of Cardinals last year. He has instituted a "zero tolerance" approach to financial malfeasance that has been sadly lacking at the bank for many decades; and has brought in expensive teams of outside auditors to clean up the books.

The bank is set to announce even more reforms this week. The IOR will end its asset management business, and stick to providing banking services for church-related entities.

The Istituto per le Opere di Religione is privately-held, and while its assets are not the property of the Holy See, it reports to a Supervisory Commission of Cardinals and the Pope. It was founded by a papal decree of Pope Pius XII in 1942. The bank has been hit with a series of scandals since the 1960s, accused of hoarding the assets of Holocaust survivors, laundering money for organized crime, and channeling funds for CIA operations. It has been embroiled in even shadier business, such as the murder of "God's Banker" Roberto Calvi in London in 1982.

Pope Francis has been the main mover behind the Vatican Bank shakeup, as part of his attempt to move the Church away from secular affairs and back to its mission of serving the poor and needy. 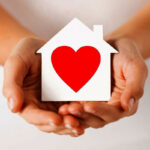 Gold Is Back — In All Its Sublime Glory!