REDTEA NEWS
The Real Purpose of the Second Amendment
Why Gasoline Prices May Never Come Down
Are We in Civil War Already?
The Narrative Is So Transparent It’s Laughable
Another Pro-Life Pregnancy Center Firebombed
Attempt on Kavanaugh’s Life Shows the Danger the...
Inflation Causing Americans to Change Spending Habits
American Gun Owners Are the Last Line of...
Democrats Still Don’t Understand Guns or Gun Owners
Ask the Wrong Questions And You’ll Get the...
Home Breaking News To Vote Or Not To Vote – And Why Not?
Breaking NewsElection 2016 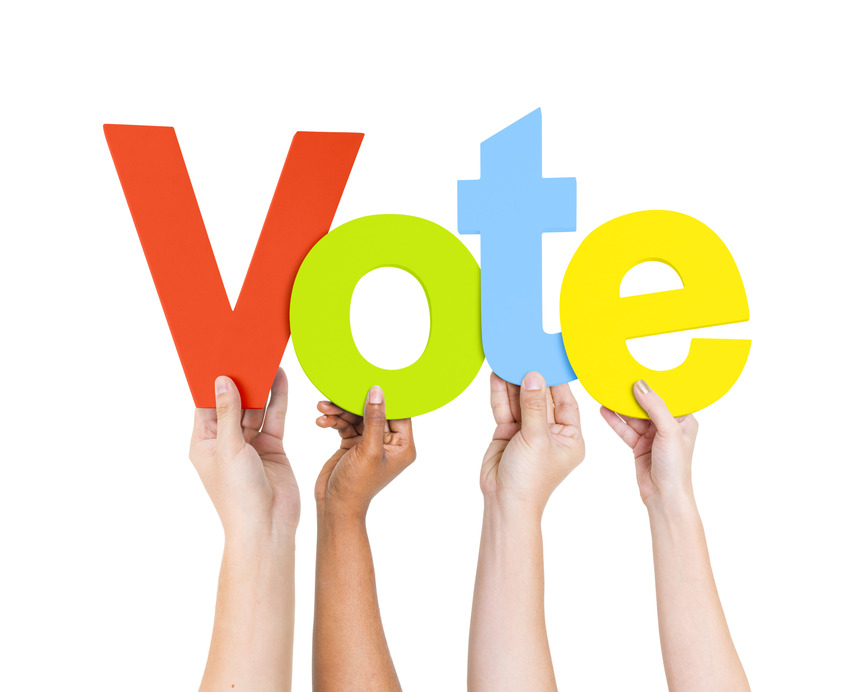 Presidential election years tend to bring a lot of people out of the woodwork with opinions on who should be our next president – and why.  Most of them are equally full of reasons why the other candidate should not be elected.  But do these very vocal supporters flock to the polls on Election Day?  Well, usually, not so much.

On the other hand, this race has been an anomaly in every other way, so why not in regard to voter turnout as well?  The last presidential election in 2012 resulted in a shockingly low turnout – with only 16 percent of those old enough to vote actually voting.  That’s just half the number that showed up at the polls in 2008.  The reason may be that Americans were generally satisfied with the performance of incumbent President Barack Obama.  And according to Pew Research Center statistics, incumbent years often produce a lower turnout – especially among voters supporting the person already in office or when the challenger is not considered a strong threat.

So as President Obama prepares to move on and return to leading a private life, a free-for-all has emerged among the potential candidates.  The campaign trail so far has been a wild ride for participants and voters alike.  All of which has led to strong feelings and presidential preferences.  But will they vote?

Ordinarily, history would side with “probably not.”  But this year?  Well, if the primaries are any indication, they just might follow through.  In fact, in the early going, voters – especially Republicans – have been flocking to the polls in record numbers.  In the first 12 primaries, almost 12 percent of eligible Democrats have voted. And the GOP has seen a whopping 17.3 percent turnout.  There’s no reason to believe the general election will be any different.  Especially in a year when frontrunners Donald Trump and Hillary Clinton are just not that popular, this may just be the election where voters choose the candidate they consider to be the lesser of the evils.  Which may just be the reason you need to show up!

Would it surprise you to learn that young adults – who are,oddly, often the most vocal in support of their candidate – make up the largest group of nonvoters.  In fact, 40 percent of eligible voters who don’t make it to the polls are under 30. And 76 percent of nonvoters are less educated than those that vote – having attained less than a college degree.
Here’s a look at the most common excuses Americans give for not voting.

Maybe this will be the first presidential election where the ultimate choice will be made by which VP candidate people like the best! 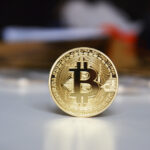 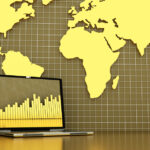