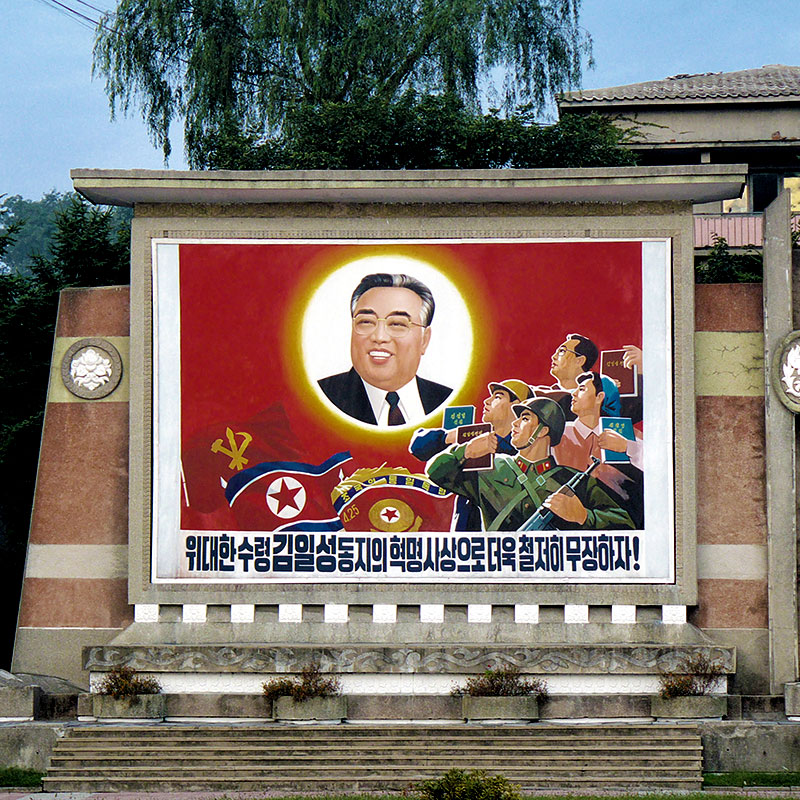 An article in Britain's The Guardian this week says that the citizens of the North Korean prison state are finally fed up with the murderous Communist regime that has kept them in crushing poverty and isolation since 1949.

Shockingly, much of the change in feeling can be blamed on North Koreans working in China, who bring back stories of freedom and wealth. Although the People's Republic of China is also a brutal totalitarian dictatorship that suppresses speech and keeps the majority of its citizens working for slave wages, in comparison to its client state on the Korean Peninsula, China is a beacon of freedom and opportunity.

“The biggest difference is that here [China] they respect human rights. You can sell whatever you want and go to foreign countries and do whatever you want; everything is free here. There is no control,” North Korean worker Chae Un-ee told The Guardian. "“Twenty years ago North Korea was better. Life was comfortable and people didn’t have bad thoughts. Now everybody is angry."

Imagine what things must be like under boy dictator Kim "Fatty the Third" Jong-un, if she thinks China respects human rights.

Travelers to China also describe the ready availability of food, shelves stocked in stores, and reliable utilities. "“You can just shower at home, any time, whenever you want,”  said another worker, Chae Young-hee.

One worker said that, while half the country believes the propaganda that South Korea and the West are hellholes where citizens are routinely crushed by American tanks, the other half is aware of the freedom and opportunity waiting south of the DMZ.

The North Korean economy has actually improved since a disastrous currency reform obliterated citizens' savings and spiked food prices in 2009. But North Koreans have not forgotten the famines and purges, and the slightly increased prosperity seems to have only exacerbated their grievances. And although economic data about North Korea is hard to find, the World Food Programme estimates that 80% of North Koreans live under starvation conditions. Meanwhile, the regime wastes money on a farcical "space program."

Citizens also noticed the violent purge last year of the upper ranks of the Workers' Party of Korea, in which Kim Jong-un executed his powerful, politically-connected uncle and pretty much anyone his uncle had ever met. They think that if even the top Communist party brass aren't safe, then what chance do they have?

Andrei Lankov, a Russian-born professor of Korean history at Kookmin University in Seoul, has long said that the chances of a popular revolution against the Kim regime were "essentially zero." "Now I’m changing my mind,” he told The Guardian.

“There’s conflict with the world and people are controlled. We need freedom to make things better,” North Korean Kim Myong-eul told The Guardian.

In other DPRK news this week, the regime blasted a human rights report from the UN Commission of Inquiry into Human Rights in North Korea, saying the commission's chairperson, former Australian high court jurist Michael Kirby, was a "disgusting old lecher with a 40-odd-year-long career of homosexuality. … It is ridiculous for such gay [sic] to sponsor dealing with others’ human rights issue." The regime also said, "He is now over seventy, but he is still anxious to get married to his homosexual partner."

Also this week, South Korean officials expressed their concern that the North will carry out a fourth underground nuclear weapons test this week, timed to coincide with US president Barack Obama's arrival in Seoul on Friday. Observers are reporting increased activity at the North's main nuclear testing site at Punggye-ri; but others suggest such a test, if timed with the Obama visit, would infuriate Beijing. 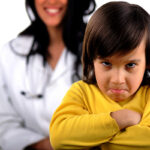 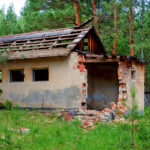