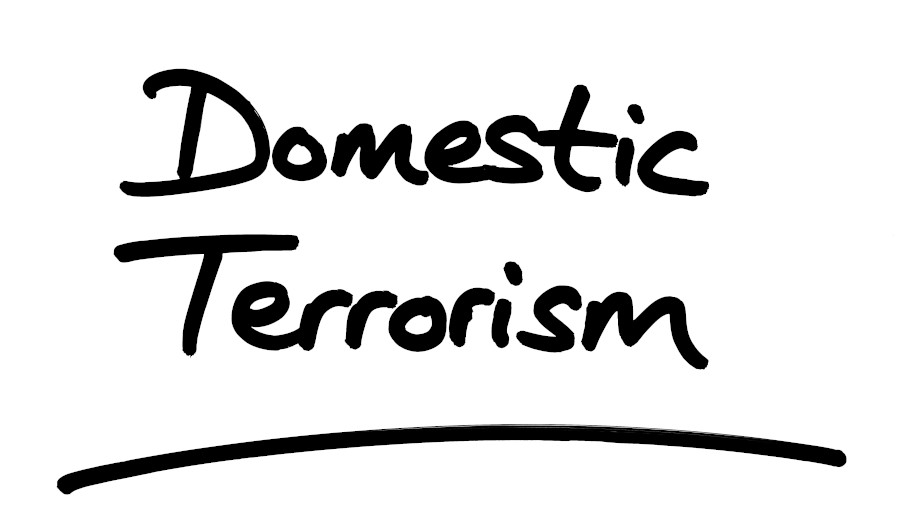 The terrorist attacks on 9/11 were a seminal event in the lives of many Americans. All of us old enough to remember them remember where exactly we were when we first heard that the Twin Towers had been attacked. We remember being glued to the TV in horror as we watched the first tower burn. And we were beside ourselves when we saw a plane crash right into the second tower.

As a result of 9/11, the lives of thousands of people were ended. And the lives of countless thousands of others were changed forever. Family of the victims saw the trajectory of their lives changed inexorably. Thousands of young men were galvanized to join the military. And the US is still involved in Middle Eastern conflicts that resulted from its reaction to 9/11.

But if you thought 9/11 was the worst attack the US could experience, you’d be wrong. We’ve seen something even worse, and even more terrifying. Yes, I’m talking about January 6th.

The takeover of the US Capitol earlier this year, in which hundreds of geriatric protesters wandered the halls of Congress getting lost in the labyrinthine floor plan and taking selfies with police officers, was one of the worst acts of domestic violence the country has experienced in its entire history.

Never mind the fact that Capitol Police let protesters through barriers. Never mind the fact that Capitol Police actively riled up the crowd by spraying them with pepper spray and punching people on the front line of the barriers. And never mind that the only person killed that day was an unarmed protester shot to death by a still-anonymous policeman. The events of that day have been officially labeled a terrorist attack by the White House, and we all need to recognize that and step into line supporting our President.

In its justification for cracking down on “domestic terrorism” the White House cited several examples of supposed politically motivated violence. It included the Oklahoma City bombing, the Dallas police shooting, and the Congressional baseball team shooting. What the White House failed to mention was that the Dallas police shooting was carried out by a left-wing black supremacist, and that the Congressional baseball team shooting was carried out by a disgruntled Bernie Sanders supporter who was targeting Republicans. Instead, they were mentioned in the same breath as Oklahoma City and January 6th, implying that they were the work of right-wing terrorists.

The irony is that the same people targeted by these left-wing domestic terrorists are now themselves going to be treated like terrorists. Meanwhile Antifa, whose members have torched entire neighborhoods and tried to burn down police stations with people still inside, will get a free pass.

It’s high time we start fighting back against the hyperbolic nonsense Democrats have been spewing. If January 6th was a terrorist attack then the immigrants coming across the border are the first wave of World War III. No one is well served by inflated political rhetoric, and it’s obviously going to make for bad policy. But that’s what Democrats really want.

They don’t want to actually crack down on criminals, they want to make criminals out of their political opponents. We can’t let that happen, which is why every attempt the Biden administration makes from now on to combat “domestic terrorism” needs to be fought with every ounce of our strength. 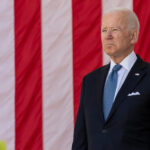 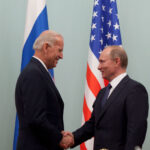