REDTEA NEWS
Democrats Don’t Care How Much You Suffer
The Real Purpose of the Second Amendment
Why Gasoline Prices May Never Come Down
Are We in Civil War Already?
The Narrative Is So Transparent It’s Laughable
Another Pro-Life Pregnancy Center Firebombed
Attempt on Kavanaugh’s Life Shows the Danger the...
Inflation Causing Americans to Change Spending Habits
American Gun Owners Are the Last Line of...
Democrats Still Don’t Understand Guns or Gun Owners
Home Breaking News Why China Loves The Strong U.S. Dollar
Breaking NewsMoney 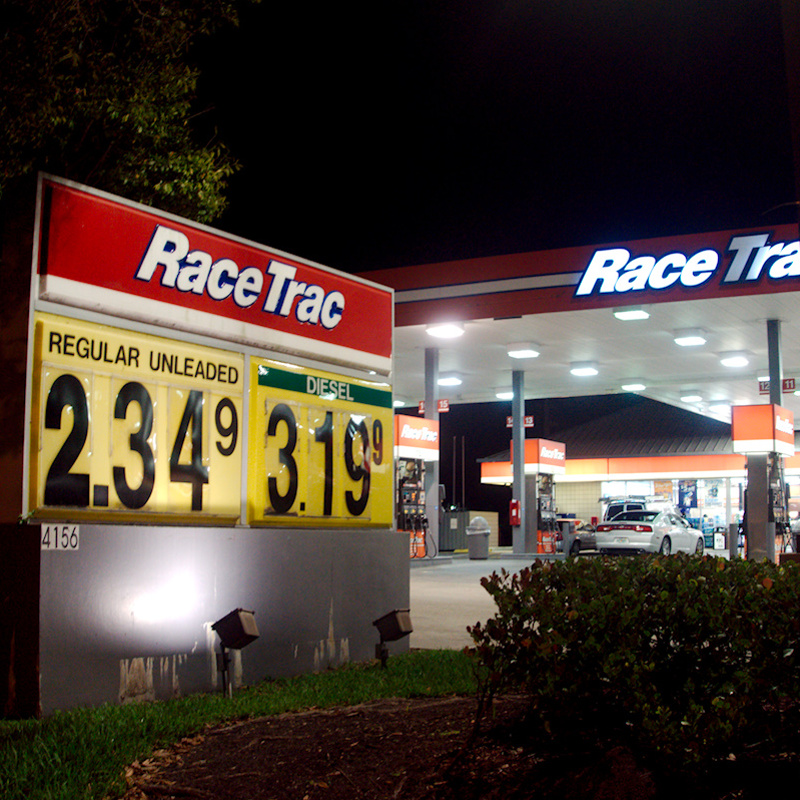 One of the more frustrating aspects to investing is that there are many counter-intuitive forces at work in the economic world. One of those developments that’s hard for people to grasp is that a strong dollar puts the U.S. at a competitive disadvantage in the global economy. Countries that don’t like us and don’t have our best interests at heart think a strong dollar is wonderful; Russia and China are happy to see the greenback flying.

Weighing in on the other side of a strong currency are American consumers. A strong dollar benefits consumers because that makes goods and services imported from other countries less expensive. With commodity trades denominated in dollars, a strong dollar also makes raw materials and energy less expensive, as we've witnessed at the gas pump. While a strong dollar is momentarily good for consumers, it is ultimately bad for our economy and, if it goes on too long, we could return to the days of double-digit layoff announcements and no one wants to see that happen.

Low Gas Prices Are Not Your Friend

Gas prices are lower because a few months ago a $100 dollar bill would buy one barrel of oil and soon that same $100 bill will buy two barrels of oil. While consumers are happy to have the extra money in their pockets, there is a dark underside to lower gas prices that most people are unaware exists.

The price of oil is plunging toward $50 a barrel because OPEC, driven primarily by the Saudis, decided not to cut production as prices started going down. The Saudis can afford to flood the world in cheap oil because their production costs are lower than most other producers. Domestic oil production in the U.S. and Canada, particularly shale oil production, comes out of the ground at a much higher cost than what Saudi Arabia has to pay. The International Energy Agency estimates that, to remain profitable and continue attracting investments in shale oil extraction, oil would have to remain above $60 dollars a barrel.

Given the economic realities, lower oil prices aren’t a boon to U.S. consumers as much as they are Saudi Arabia taking a shot at its competition. Anyone over 50 remembers what it was like being dependent on OPEC for oil in the late 1970s. Saudi Arabia is not our friend anymore than a drug dealer is a junky’s best friend. If low oil prices go on for too long the U.S. is either going to need to subsidize domestic oil prices or stand by and watch domestic production come to a virtual standstill. Layoffs in the oil industry have already started in the U.S. and Canada. Home sales around Houston have plunged and the oil-dependent states of Alaska, Texas and Louisiana are all taking big budget hits.

China Is Laughing All The Way To The Bank

Another big winner when the dollar is strong is China. A strong dollar makes goods manufactured in China even cheaper in U.S. markets and makes the dollars the Chinese already have worth more and they have a lot of dollars. So a strong dollar is a double bonus for China and they are laughing all the way to the central bank. As long as the currency situation stays in its favor, China can look forward to a steady parade of U.S. companies trying to find new ways to ship U.S. jobs to the Chinese. For China, a strong U.S. dollar is awesome. Currency manipulation is one of the ways the Chinese have been able to maintain an 8%-10% growth rate in their own economy during times the U.S. struggled with unemployment.

How You Should Respond

The strong dollar is not going to last. If the dollar stays strong for too long, it will decimate the U.S. economy and result in a new wave of layoffs. The Federal Reserve will have to temper the value of the dollar and that means printing more money. So now is when you should be converting your dollars into hard assets.

The strong dollar has pounded commodity prices, including gold and silver. Gold is not worth less; it’s that your dollars are worth more. So take advantage of this opportunity to stock up on high quality bullion products. Gold and Silver Eagles from the U.S. Mint are on sale at prices we haven’t seen for five years. The U.S. will have to weaken the dollar to stay competitive in the world market and, when they do, your hard assets will balloon in value as the value of your currency declines. 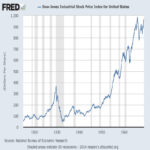 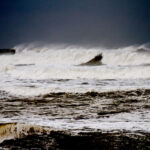