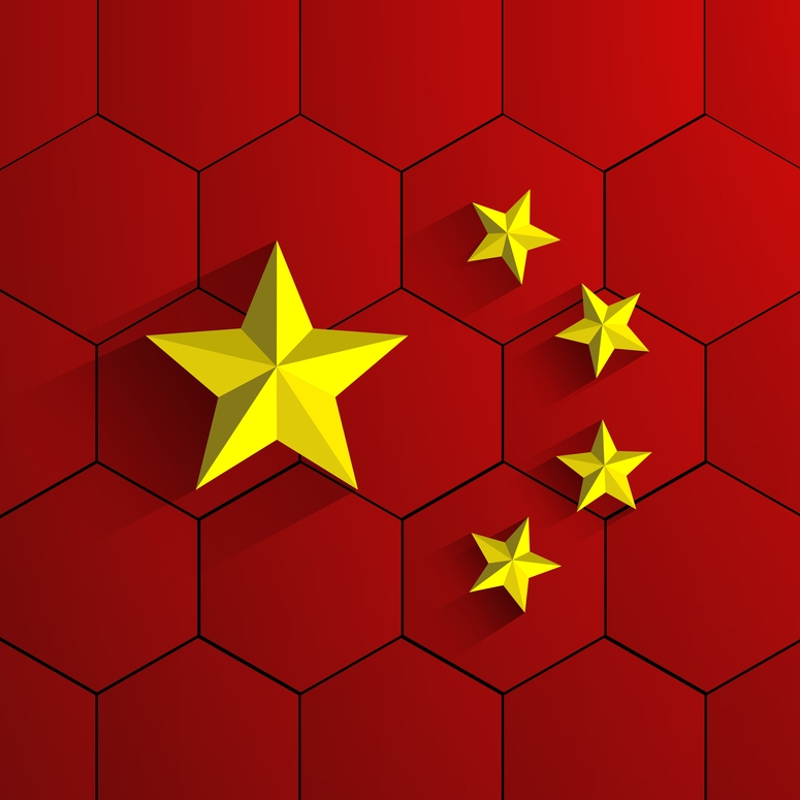 There was a tectonic economic shift in 2015 and most of the world didn’t even notice it took place. Like any major economic shift the change started decades before. In the intervening years a few have sounded the alarm, but in a media world that’s become a sea of false alarms, no one really paid attention. It’s kind of like car alarms in a big city; no one even looks around anymore.

The big shift that few saw coming happened just last month when the U.S. stock market tanked in response to a stock market crash in China. What makes that event both noteworthy and ominous was that there was absolutely no other reason for the U.S. stock market to go down. By any measure the U.S. economy is doing great, yet stocks reached correction territory solely on troubles in an equities market halfway around the world.

Why You Should Worry

The reason U.S. investors should worry is that the recessions we’ve experienced in recent history started and ended here in the U.S. For sure other countries have caused bad days on the U.S. stock market, including economically insignificant countries like Greece, but only China caused a stock market correction when our economy was otherwise healthy. Certainly stock valuations were overpriced but there are few times in the last 50 years, with the possible exception of 2009, when stocks weren’t overpriced to some degree or another.

Sometime soon China is expected to surpass the United States as the world’s largest economy. By some measures China is, or at least was, before their stock market crash, already the rival of the U.S. economy in some ways. What this recent stock market tumble should highlight for small investors is that global recessions no longer begin and end here in the U.S. Recessions can now come to us from Asia, even when the U.S. is otherwise healthy. That realization should scare the daylights out of any small investor.

The rise of China’s influence in global markets would not be a problem if China was a trusted trading partner. Instead what China has proven again and again is that, when the economic chips are down, China looks after China first. When faced with a slowing manufacturing sector, China promptly devalued its currency. While that move triggered an outflow of investment from the country, it also guarantees that, two or three years from now, China’s manufacturing sector will stay busy at the expense of friend and foe alike.

Devaluing its currency is also a blow to trading partners Russia and Brazil, two countries that entered into agreements with China to use one another’s currency to settle trade deals. That means the Chinese currency Russia and Brazil were holding was worth 3% less, virtually overnight. That may not seem like a lot but, if for nations holding billions in Chinese currency, that’s a major hit. Brazil was already in trouble because of low commodity prices and the added hit of China’s currency devaluation was, literally, kicking them when they were already down.

Clear Message To The Rest of The World

The message this should send to the rest of the world is that, though the U.S. is far from a perfect trading partner, we’re a beacon of reliability compared to China. Anyone who trusts the dragon as a trading partner is going to end up getting burned.

For small investors that means preparing for more volatility ahead. You still want to keep some money in equities, but expect that fraction of your wealth to be up and down more than it has been in the past. If you’re anywhere inside 10 years to retirement, it might be wise to shift to a strategy of income investing and preservation with hard assets. 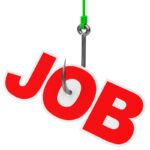 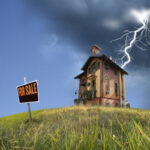