REDTEA NEWS
Tank Gift to Ukraine Exposes the Sad Reality...
The Government Thinks We’re the Terrorists Now
FBI Admits It Uses CIA and NSA to...
The Medical Industry Continues to Fail Patients
Democrats Are About to Learn That Turnabout Is...
If You Like Your Gas Stove, You Can...
McCarthy’s Woes Are Payback a Long Time Coming
The Genocidal Tendencies of Climate Change Crazies
The Response to the Twitter Files Is Telling
Are San Francisco’s Killer Robots the Wave of...
Home Breaking News Why The U.S. Lags In Renewable Energy
Breaking News 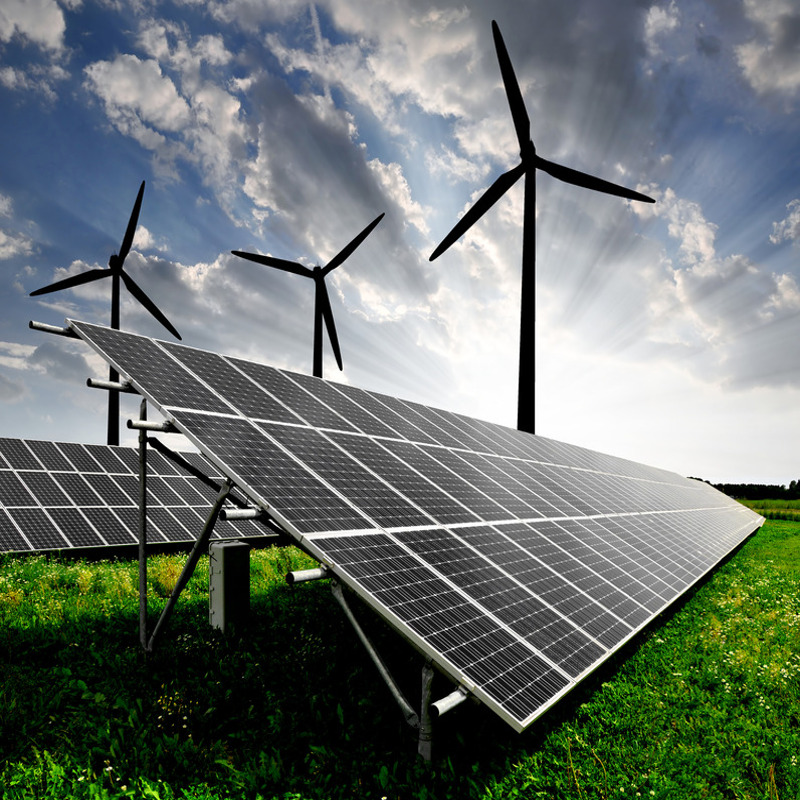 It’s a big mistake to think of the renewable energy sector as some left-wing, tree-hugging alternative to “real” power production. Forget global warming; think of renewable energy in terms of jobs, manufacturing and reducing our dependence on a world energy market run by countries that are not our friends and sometimes use that money to fund our enemies under the table.

China gets it and that country is on track to get 20% of its energy from renewable sources by 2020. While the rest of the world has been diminishing its investments in renewables, China has increased its investment every year for the past ten years and now accounts for nearly a quarter of the globe’s renewable energy resources. Europe is on track to get nearly 12% of its power from renewables this year, while the U.S. follows along at an anemic 5%, which is only tepidly up from 2.5% in 2005.

Besides being behind developing countries technologically it leaves us in a vulnerable position in terms of future energy supplies. No matter what chaos erupts in world energy markets, you can’t stop the wind or the make the sun stop shining. While we are making better strides now, there are some significant hurdles on the way toward a renewable energy future.

Right now your local power company routes power from high voltage transmission systems to a local LV (Low Voltage) network, which is where you and your neighbors get electricity. It may come as a surprise to many to discover that the utility company has very little idea of what happens to power after it reaches your LV network. Sure, they can track demand on the aggregate but can’t anticipate that demand on an individual level. This is why many of you have seen your old electric meter replaced with a smart meter that provides two-way communication with the utility company. Smart meters are not being installed simply so the power company can lay off meter readers, but they’re the first and most critical component of smart grid technology. With a smart meter utilities can get better at anticipating demand and for considering different ways of billing for power in the future.

Paul Alvarez, of the Wired Group out in Colorado, is president of a consulting group with clients on both sides of the clean energy debate. That puts him in a unique position to see the debate not only in terms of the environment, but from a hard-nosed business case. “Right now the way we pay for electricity encourages customers to use more electricity and utilities to sell more,” he explains during a recent phone interview. “A percentage of the rate you pay for electricity is how utilities pay for maintenance of the grid and fund construction of new power plants to supply future demand.” He goes on to explain that today, when a utility customer adds solar panels to their roof, they’re essentially pushing the costs of maintaining the grid and building power plants onto a smaller number of utility users. This explains why utilities are spending millions to fight incentives for solar power as the number of solar homes starts to expand geometrically. The power company not only loses the revenue for grid maintenance and improvements but sometimes has to pay customers prevailing rates for their solar power, which is frequently pouring into the grid at times the excess capacity is not needed.

To get away from the current model, which incentivizes utility customers to run up big electricity tabs, we may have to look at new ways of paying for power. That may mean changes like paying more for power during peak times or tiered pricing where the rate per kilowatt hour goes up as you cross certain usage thresholds. It may also mean considering billing options like charging a fixed grid connect fee and lower rate for the power you use. The reason this hasn’t already been done is that there are large numbers of utility customers who use very little electricity who could see their energy costs increase significantly if they’re paying a connect fee.

The first step toward a cleaner energy future may be the most difficult for many and might result in overall higher electricity bills. Yet, if we don’t collectively bite that bullet, it will mean staying dependent on an aging power grid infrastructure that was past its prime decades ago. What we can’t do is allow the discussion to devolve into intractable positions rooted in political dogma. We’ll need to be a little hard-nosed and stay focused on the clean energy business case.