REDTEA NEWS
DOD Orders Review of Social Media Psyops
Catholic Pro-Life Speaker the Latest Victim of DOJ...
New York Doesn’t Want Good Guys to Stop...
Top FBI Agent Forced Out After Allegations of...
Who Is the Real Threat to Democracy?
A Dozen Federal Agencies Behind the Online Censorship...
Government Is Behind Much of the Social Media...
Hunter Biden’s Laptop Repairman Alleges FBI Tried to...
Can You Trust the FBI Not to Steal...
Is General Milley Guilty of Insubordination?
Home News 125,000 Irish Citizens Registered to Vote Ahead of Referendum on Pro-Life Constitutional Amendment
News 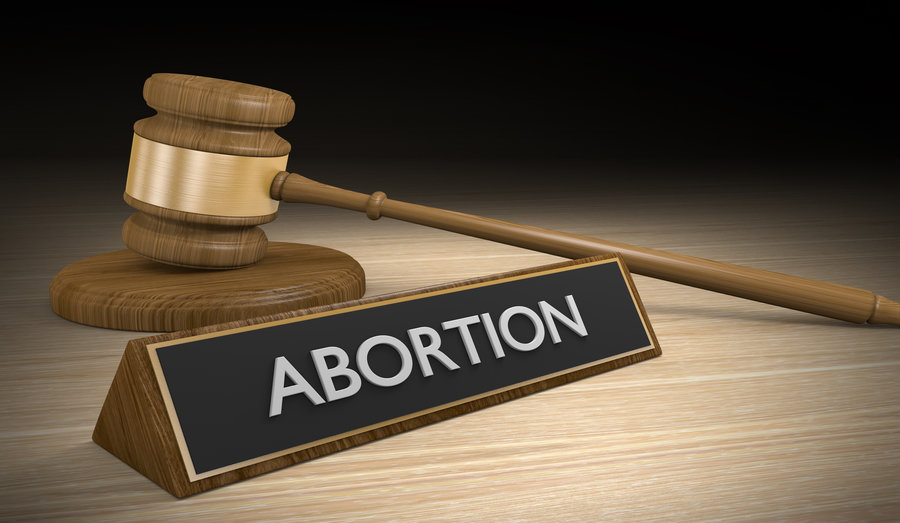 Urgent prayers and calls for Mass dedications were requested by the faithful of Ireland as they braced for a referendum on the Eighth Amendment of their Constitution on May 25. The amendment was the only clearly defined constitutional protection for unborn babies in the world, which stated that it “acknowledges the right to life of the unborn.”

According to Crux Now, 125,000 Irish citizens registered to vote since February, and they were reportedly made up of many young adults who were said to be more progressive than the older generations of Ireland who voted to make the amendment law in 1983.

American pro-life activists attempted to sway public opinion in Ireland in favor of keeping the Eighth Amendment but were met with hostility by the government, social media companies, and pro-abortion protesters. Founders of the group Let Them Live based in Colorado traveled to Ireland to help the country’s Pro Life Campaign, but they were met with threats of being reported to immigration authorities. American pro-life activist Claire Culwell of the LoveBoth group also came to Ireland to help canvas and speak at rallies as an abortion survivor. The activists came prepared with GoPro cameras in case hostile reactions got out of hand, which did happen on a couple of occasions, as reported by CNN.

The media and the Irish government, which is overwhelmingly filled with pro-abortion lawmakers and bureaucrats, painted the small band of American visitors and the Pro Life Campaign as “outside influencers.” This is quite ironic, though, considering the pro-life groups largely had their social media campaigns blocked, were discouraged from recording their interactions with pro-abortion advocates, and faced heavy public criticism from Irish Prime Minister Leo Varadkar and Health Minister Simon Harris (who happens to have a child with Down Syndrome).

A Rosary on the Coast event was held in November of last year to pray for the preservation of the Eighth Amendment, and American non-profits and churches prayed in solidarity all week long in the run up to the vote. Unfortunately, nearly 2/3 of Irish voters voted to overturn the Eighth Amendment, revealing a massive shift in the culture of the once-great Catholic nation.