REDTEA NEWS
Why Is the Military Facing Recruitment Problems?
Has Zelensky Gone a Step Too Far?
As Gas Prices Remain High, US Sells Oil...
Fauci Thinks Lockdowns Should Have Been Stricter
Good Guy Takes Down Bad Guy, MSM Goes...
DC Homeless Shelters Filling Up With Illegal Immigrants
Inflation Still Rising: Are You Feeling the Pinch?
Japan, Abe, and Gun Control
Don’t Interrupt Your Enemy When He’s Making a...
Democrats Don’t Care How Much You Suffer
Home News 3 Solemn Wishes for Current Members of Congress
News 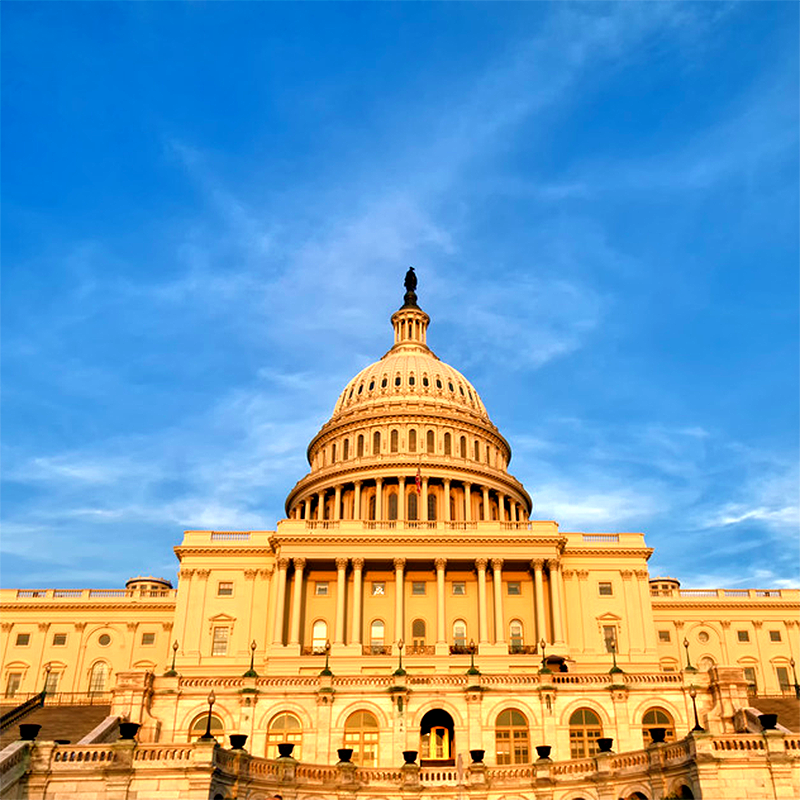 “I have wondered at times what the Ten Commandments would have looked like if Moses had run them through the US Congress.” —Ronald Reagan

The Fourth of July kind of makes you sentimental, doesn’t it? I deliberately use the word “sentimental” here instead of “nostalgic.” If you were to get nostalgic about the Fourth of July, you’d have a memory that would age you somewhere between Washington and Lincoln, and you’d most certainly have to be White Anglo-Saxon Protestant. But there’s no reason the Fourth of July can’t be a time for all Americans to feel at least a bit sentimental. Even a casual reading of history teaches us that our country was graced with passionate founders. John Adams, Benjamin Franklin, and Thomas Jefferson, and the other members of the Second Continental Congress, knew their grand purpose, and were tied to their constituencies.

Two hundred and thirty-seven years into our great but imperfect democracy, our congressional representatives have lost touch with this grand purpose. They’ve become  opportunists, liars, and advocates of partisan and petty causes. Once we cast our votes in the ballot box, all they seem to be saying to us is “appreciate the vote buddy; let’s play catch up next election day.” We seem to be stuck with 100 Senators and 435 Representatives hell-bent on their own special interests.

Sure, Eric Cantor got caught sleeping; but, in general, the American people don’t get the opportunity to hire and fire members of Congress the way it would prefer. The body politic of 50 states is a long way from that of 13 colonies. In that spirit, here are three things we solemnly wish for our current unwieldy gang of 535, to help convert its comfy sinecures into tougher jobs — and to render it more accountable.

Give Us a Budget by the Required Date, or We’ll Meet You at the Polls in a Special Election – Don’t laugh; you read it right. It works for Israel. Yes, we know all the arguments about guns vs. butter; and we know how difficult it is to allocate almost $3 trillion annually. But that’s why we voted for our Senators and Representatives. We didn’t vote for them to play the blame game when they can’t agree on a budget — and then appear before the cameras at the end of the day to make a plea for their good intentions. Let’s write it into law that, during any one session of Congress, if members fail to come up with a budget, each and every one of them (in the House and Senate) will be forced to submit to re-election the following spring or fall.

Be Like NASCAR Drivers: Post the Name of Your Advertisers on Your Uniform — Okay, fair disclosure, I stole that one from a bumper sticker. But you have to admit that the idea has some merit, provided you don’t take it too literally. But let’s require each Representative and Senator to post the date and topics of meetings with specific lobbyists and interest groups, as well as an account of the outcome of each meeting. We need to know who members of Congress are working for. That “we-the-people” ship sailed a long time ago.

Sit Next to Your Adversaries in Congressional Sessions — They call it “bi-partisan seating.” Isn’t it unfortunate we have to perceive Democrats and Republicans as adversaries? Just maybe the physical setup of the entire seating plan can provide more collegial and useful congressional activity.

We can go on and on about provisions needed to tame Congress. But what ultimately has to happen is that it needs to continually feel the tug of its constituency, and then realize that it can no longer buffalo or gerrymander its way free of that tug. And, yes, okay, I’ll wax sentimental and use this phrase just one more time — “we, the people” must come to feel once more that Congress speaks for all of us. 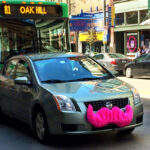