REDTEA NEWS
Is General Milley Guilty of Insubordination?
Raid on Trump’s Home Highlights the Dangers of...
Why Is the Military Facing Recruitment Problems?
Has Zelensky Gone a Step Too Far?
As Gas Prices Remain High, US Sells Oil...
Fauci Thinks Lockdowns Should Have Been Stricter
Good Guy Takes Down Bad Guy, MSM Goes...
DC Homeless Shelters Filling Up With Illegal Immigrants
Inflation Still Rising: Are You Feeling the Pinch?
Japan, Abe, and Gun Control
Home News 8 Great Country Music Movies — That Everybody Needs to See at Least Once
News 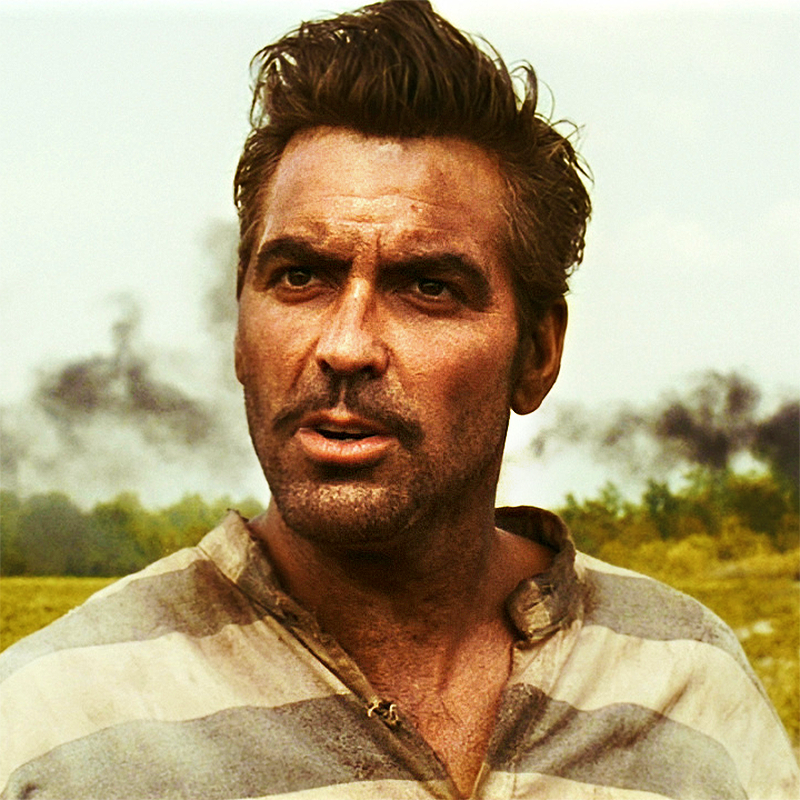 News trickled out of Hollywood last month that Tom Hiddleston, aka Loki from The Avengers, will be playing Hank Williams in an upcoming biopic about the country legend. It even looks as though this exceptionally British actor will be acquiring an Alabama accent, and singing such immortal classics as “Your Cheatin' Heart” for the movie.

With that in mind, now seemed like a great time to revisit some of the best movies that are either biographies of country greats, or touch upon a facet of the country music life that says something important about the genre. Here are just eight movies that have resonated with audiences over the years.

Sissy Spacek is a well-deserved Oscar winner for this unforgettable film of the rather incredible life of country singer Loretta Lynn. As well as the Oscar nod, Spacek took home a Golden Globe, along with supporting cast members Tommy Lee Jones and Beverly D'Angelo. The story goes that Lynn liked Spacek for the role based on a photo she'd seen. One of the captivating aspects of the movie is that both Spacek and D'Angelo chose to sing instead of lip synching. Amazon.

Apparently the film critic Roger Ebert, a long time Johnny Cash fan, was gobsmacked when he watched the ending credits roll, and could quite clearly see that Joaquin Phoenix was the one doing the singing. This biography concentrates on the early part of Johnny Cash's career, and his relationship with musician June Carter. Both Phoenix and Reese Witherspoon, playing Carter, shine in this movie with exceptional and honest performances. Indeed, Witherspoon would go on to take home an Oscar. The soundtrack is wonderful, but what's even better is that there is so much more music in the movie that isn't on the soundtrack release. Amazon.

Although some country music die-hards have dismissively claimed that the soundtrack to this movie spawned the rise in the popularity of pop-country in the 1980s, it's still a film that deserves a look. It was only John Travolta's third starring role; but the chemistry between Travolta and co-star Debra Winger is what makes the movie work. We even get a few scenes where Travolta is able to show off his dancing skills. The movie examines the changes that were taking place in American society in the late 70s, such as with gender roles; and the intensity of the movie is heightened by the claustrophobic setting of Gilley's Bar. Amazon.

Although not a biography, there's no escaping that the movie is loosely based on Willie Nelson's life story. And that's one of the reasons that makes this a great film. Nelson himself plays the role of country songwriter, Doc Jenkins; Kris Kristofferson is his old singing partner. Together they perfectly play versions of themselves, and the story line is just that little more honest for it. The movie has deeply-rooted country sensibilities, and doesn't wander into the more sentimental areas that some country movies might. Amazon.

A captivating, surprising, and thoroughly wonderful film. It's set in rural Mississippi in the 1930s, and is loosely based on Homer's epic poem The Odyssey. But what makes this film truly sing is the combination of the fantastic cast (George Clooney, John Goodman, John Turturo, et al) and the magnificent soundtrack. Most of the music used is of the period, consisting of bluegrass, gospel, delta blues, and Appalachian dirges. The musical context of the move was conceived as being integral to its existence, and is a magnificent testament to the roots of American music. Amazon.

Another biography, this time of Patsy Cline. Jessica Lange plays the role of Cline with a profound sense of compassion and understanding, getting an Oscar nomination for best actress. There are a few differences between Cline's real life and the movie version, but nothing that would ruin the beauty of the story. Unlike D'Angelo and Spacek, Lange decided not to sing; so she is lip-synching to Cline throughout the movie. But then again, this is Patsy Cline we're talking about, so maybe this was a wise choice. Amazon.

A comedy based on the musical of the same name, the movie is an absolute gem, and one that brings together two of the biggest stars of the day, Dolly Parton and Burt Reynolds, in majestic harmony. The score of the original musical, composed by Carol Hall, is used throughout the film, but it also benefits from the inclusion of some Dolly Parton originals; even including a shortened version of her 1973 song, “I Will Always Love You,” made popular years later for another generation by Whitney Houston in Bodyguard. Parton and Reynolds have obvious chemistry on-screen, and each of them imbues the movie with just the right level of emotion and humor. Amazon.

Payday is perhaps not as well known as some of the other movies mentioned here, but it packs a solid and often quite serious punch. It stars Rip Torn as a traveling country singer, and details with touching drama the pitfalls of living the country singer life, and being attracted to being around that kind of life. Rip Torn's character, Maury Dann, is not a good man, but the accuracy of his portrayal as a singer living the high life during this period makes the movie immensely memorable. Amazon.

Other movies worthy of note include Pure Country, Nashville, and of course Smokey and the Bandit. 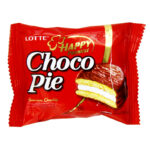 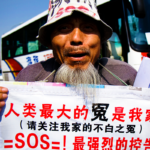