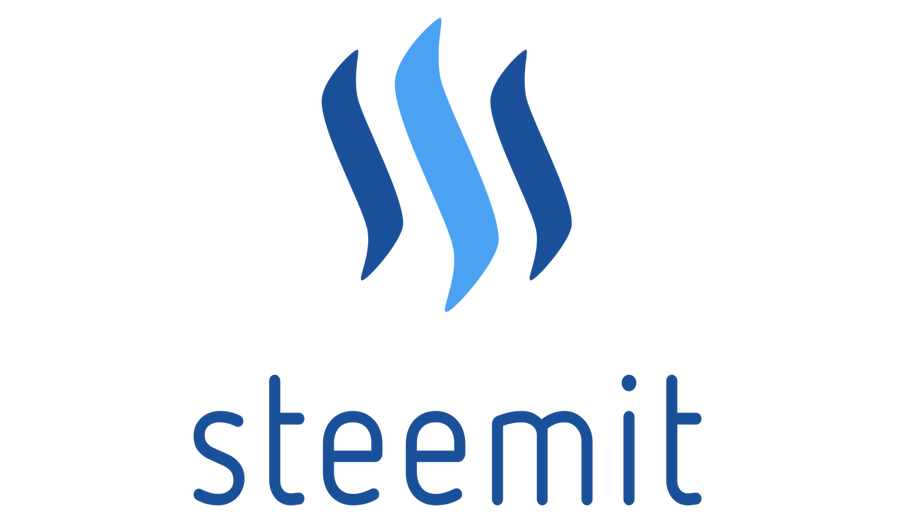 Facebook, YouTube, and Twitter used to be our friends. There used to be a moment in time where your post on your channel of a thousand people used to get a thousand views. Your content, even if it was taboo or outrageous, could be seen and you could even make money off of it from monetization through third party advertisers, which Google made super easy. This golden age, however, might be dead, because censorship and demonetization has created a world of unlikable people trying to one-up each other for an audience they feel has been unjustly ripped from them. It’s sad, because the artists, commentators, musicians, and other content creators have to jump over twenty thousand obstacles in this over-connected, crazy world in order to be seen, not start a controversy and, if they are lucky, make some money.

Because of this struggle between content creators and the corporate social media, the need for decentralized systems and platforms has reached fever pitch. Along with that, the ability to make money is also just as, if not more, important as the open forum where they can make that. It seems like these two incredibly complicated tasks are so separately challenging that they could never be solved, let alone combined into one joint system.

Thanks to the free and open powers of the internet and a couple of tech innovators, that problem has been solved thanks to the blockchain-powered blog site Steemit, where censorship is non-existent (within legal standards of course) and the opportunity to make money is dependent entirely based on the Steemit community’s willingness to upvote your blogs.

Unlike Bitcoin and other cryptocurrencies, Steem “is just a point system” since the Steem tokens are in a sense fiat, unlike finite cryptocurrencies like Bitcoin, Ethereum, and Litecoin. “However” the site will tell you, “because this points system is blockchain-based, the points can be traded on markets as tokens. People can trade and sell these tokens, and many hold in anticipation of increased purchasing power for various Steem-related services.” If that is too complicated to understand, Steemit.com simplifies what Steem is in fact by saying that “Steem is a game system where users compete for attention and rewards by bringing content and adding value to the platform,” thus giving the tokens a market value.

The utilities, capabilities, and monetization of the Steem blockchain has created in essence a new gold rush online for bloggers, vloggers, and app developers. Only time will tell if this decentralized system goes from something for the crypto-nerds to something for everyone.

Don’t Focus on Losing Weight, Focus on Getting Stronger